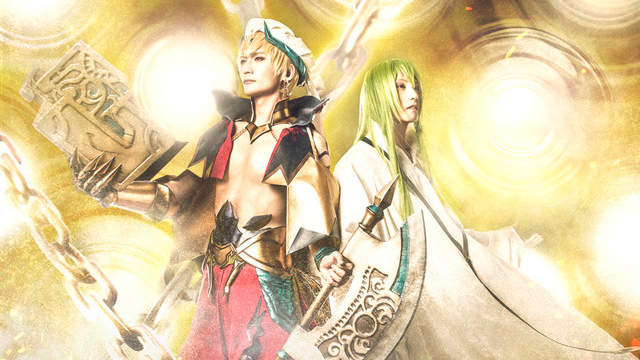 The Fate/Grand Order stage play is on the way, and now we’ve got a peek at what it’ll look like.

Three photos of the primary cast members in costume were revealed today, adding to the commercial released a few months ago.

The play, which hits Osaka from January 11 to 14 and Tokyo from January 19 to 27, stars Haruki Kiyama as Gilgamesh and Shogo Yamazaki (left) as Enkidu (right).

The full name of the play is Fate/Grand Order THE STAGE Zettai Majun Sensen Babylonia. 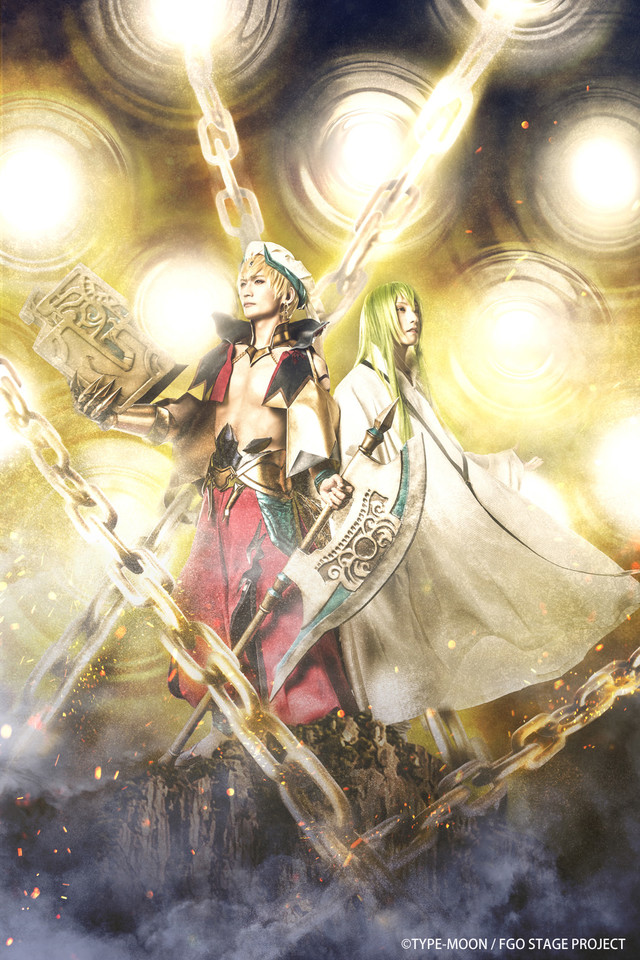 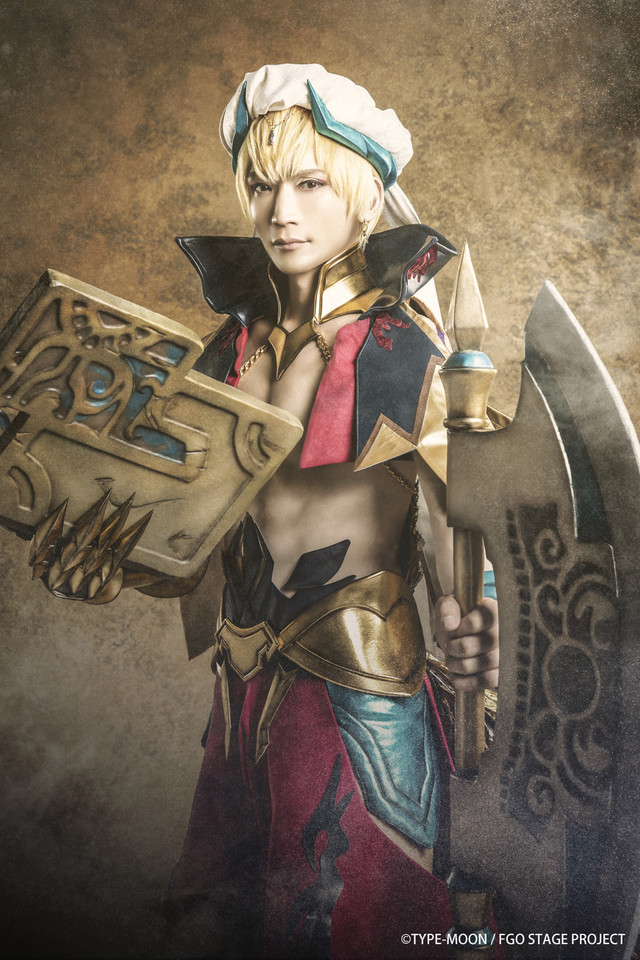 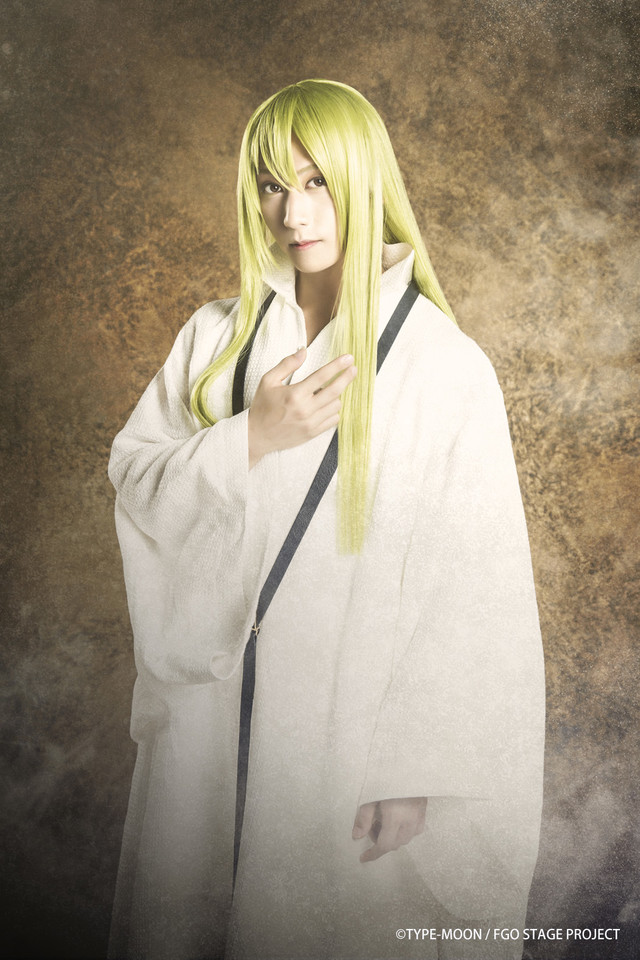