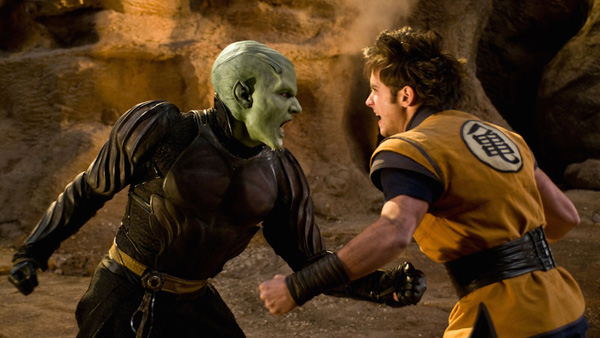 Ben Ramsey wrote Dragon Ball Evolution, and he is sorry. Author Derek Padula is writing a book on DBZ fandom in the USA, and contacted Ramsey for an interview. Instead, he received an apology directed at all Dragon Ball fans, which he posted on his website:

“I knew that it would eventually come down to this one day. Dragonball Evolution marked a very painful creative point in my life. To have something with my name on it as the writer be so globally reviled is gut wrenching. To receive hate mail from all over the world is heartbreaking. I spent so many years trying to deflect the blame, but at the end of the day it all comes down to the written word on page and I take full responsibility for what was such a disappointment to so many fans. I did the best I could, but at the end of the day, I ‘dropped the dragon ball.’ 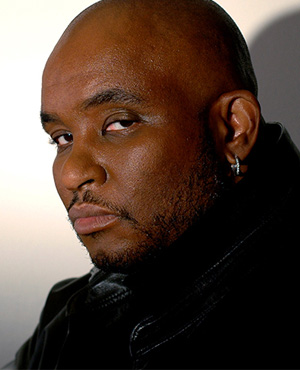 I went into the project chasing after a big payday, not as a fan of the franchise but as a businessman taking on an assignment. I have learned that when you go into a creative endeavor without passion you come out with sub-optimal results, and sometimes flat out garbage. So I’m not blaming anyone for Dragonball but myself. As a fanboy of other series, I know what it’s like to have something you love and anticipate be so disappointing.

To all the Dragon Ball fans out there, I sincerely apologize.
I hope I can make it up to you by creating something really cool and entertaining that you will like and that is also something I am passionate about. That’s the only work I do now.

To be fair, Dragonball Evolution had a lot of other problems beyond just the script, so Ben Ramsey doesn’t deserve all the blame. There are also plenty of film adaptations out there made by sincere fans of the source material which still turned out bad. Still, it’s rare for anyone in Hollywood to admit they made a mistake, so it’s nice of Ramsey to finally come clean.