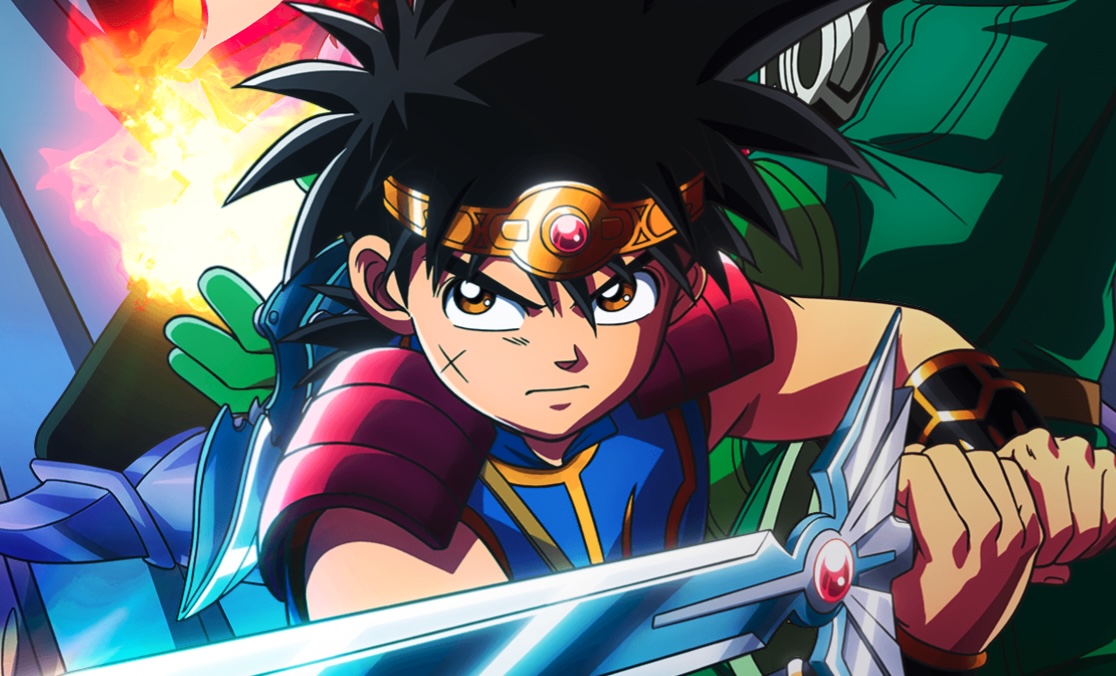 The DRAGON QUEST The Adventure of Dai anime is officially approaching its climax! The series has been on the air and streaming via Crunchyroll since 2020, and director Kazuya Karasawa shared a message via the official accounts to reveal that it’s heading into its final arc and aiming for 100 episodes total.

Here’s what the director had to say:

All the staff involved in DRAGON QUEST The Adventure of Dai have worked hard together to produce each and every episode with all their strength!

No matter which story you look at, they are all precious jewels that we are so proud to have released!

And now we are in the final stretch towards the 100th episode!

We will continue to make the best episodes until the very end, so please enjoy the show!

New episodes of DRAGON QUEST The Adventure of Dai stream on Crunchyroll every Saturday. Here’s the official synopsis:

The world that was once afflicted by Hadlar, the Dark Lord, has regained peace in the hands of a swordsman called the “hero” and his companions. Delmurin Island became a place where monsters released from the Dark Lord lived. Dai, who is the only human on the island and longs to be a hero, lives in peace with the monsters. However, that life completely changes with the resurrection of the Dark Lord Hadlar. With promises from teachers, encounters with friends, and a destiny that cannot be escaped… In order to save the world, the adventure of Dai and his quest to be a hero begins!

dragon quest the adventure of dai 4 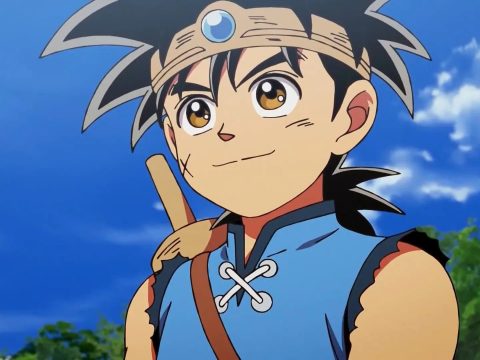 SAG-AFTRA Told Actors Not to Work on Dragon Quest: The Adventure of Dai Dub 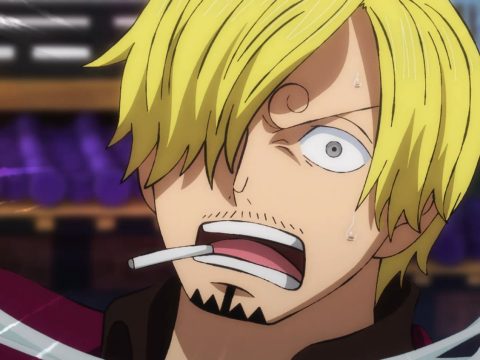 How Netflix Can Make a Live-Action Anime Everyone Loves
Saving 80,000 Gold in Another World for My Retirement Anime Revealed