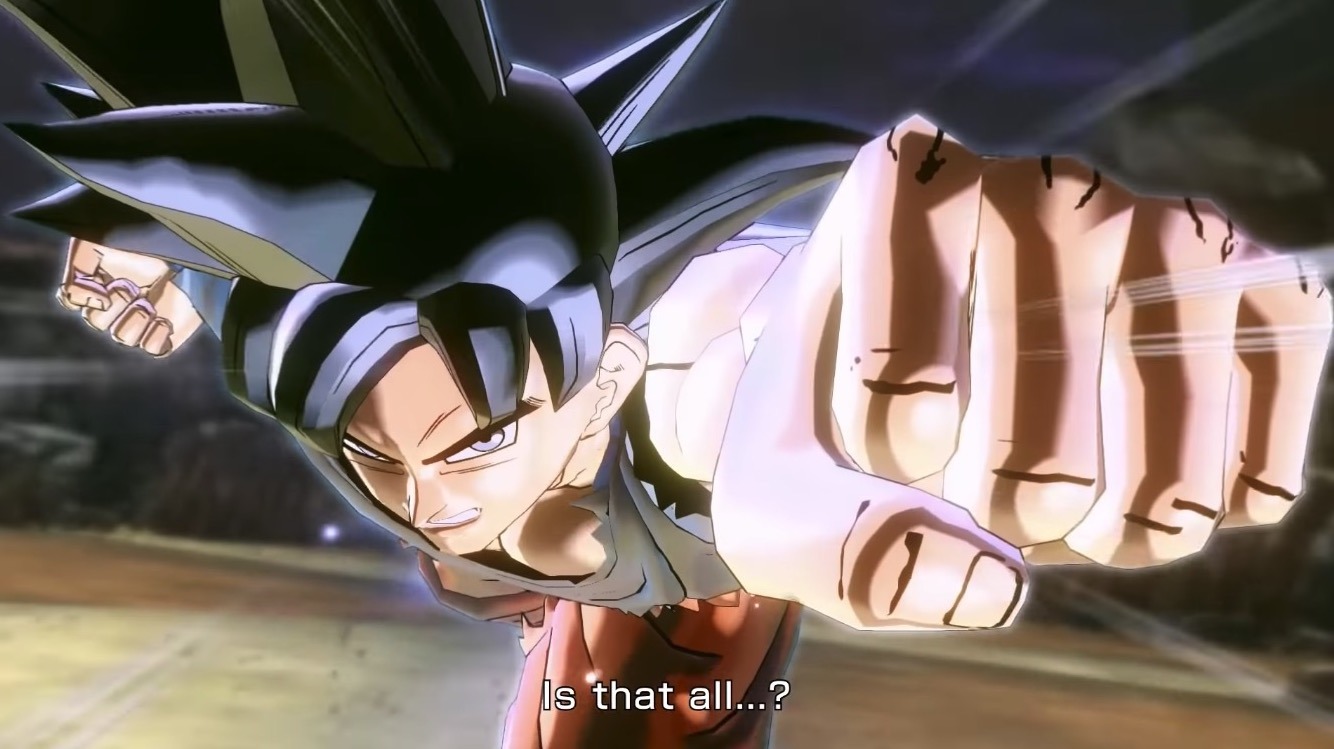 Amazingly, DLC continues to roll out for Dragon Ball Xenoverse 2, which launched on PlayStation 4, Xbox One and PC in the west back in October 2016. A switch version followed in 2017, and then the arena brawler hit Google’s Stadia platform in 2019. Now another character is on the way to power things up further.

The latest addition to the roster is Goku (Ultra Instinct -Sign-), who will arrive along with additional content selected by players via the Conton City Vote as part of the Awakened Warrior Pack this summer. While we wait, you can see English and Japanese trailers for the character below. 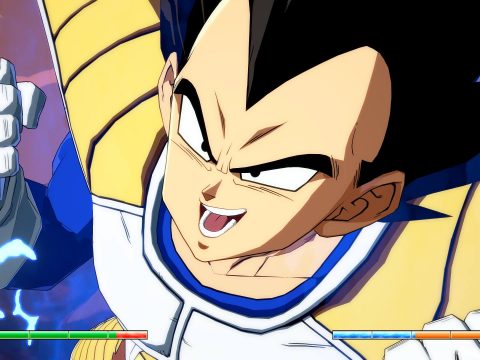 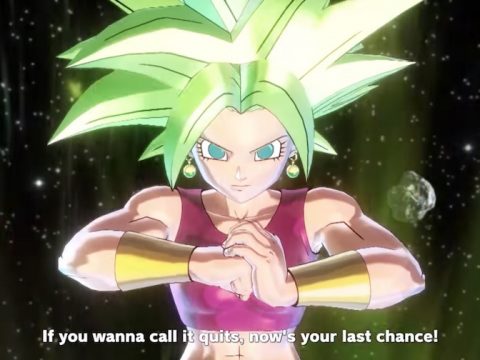 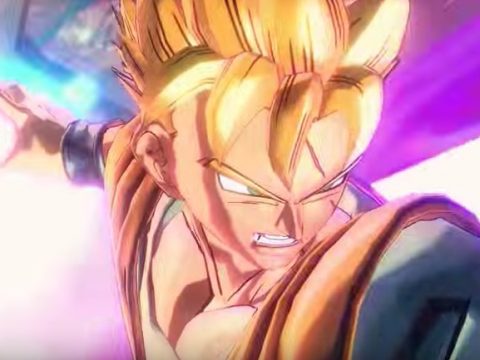 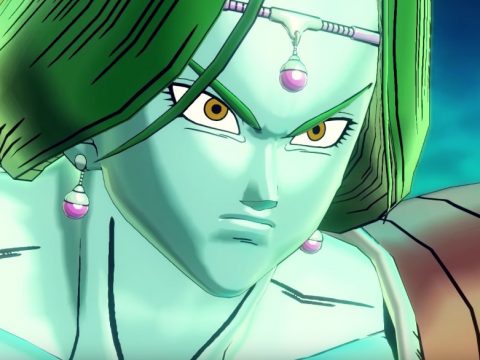