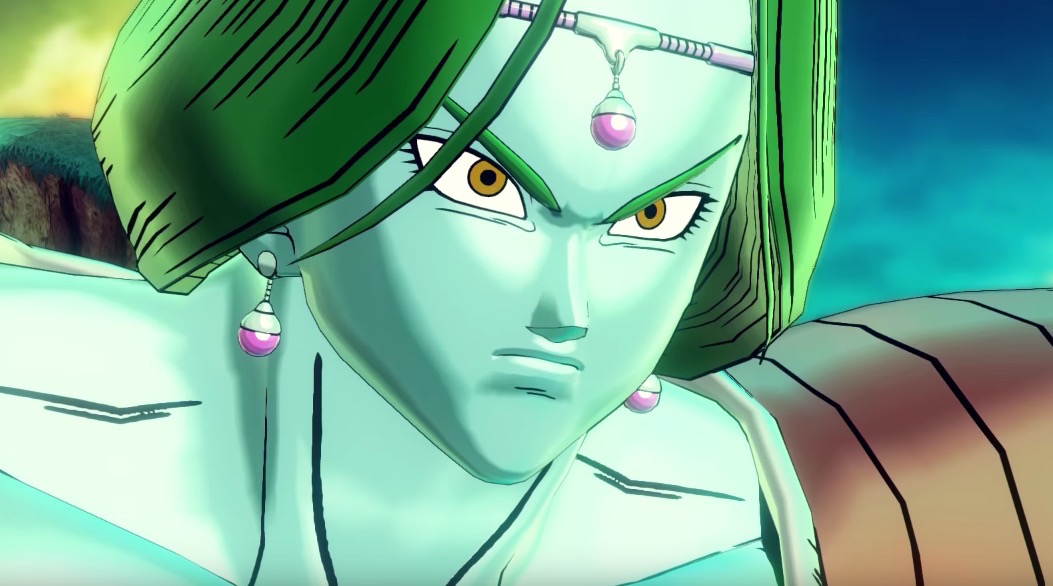 After teasing a new Dragon Ball Z game, Bandai Namco formally revealed Dragon Ball Xenoverse 2. DIMPS is currently developing the sequel, which is set to launch on PlayStation 4, Xbox One, and PC sometime this year.

We’ll have to wait until this year’s E3 conference, which takes place June 14-16, to learn more details about Xenoverse 2. At the moment we know it will feature enhanced visuals, a new hub city, and more character creation and customization options than ever before.