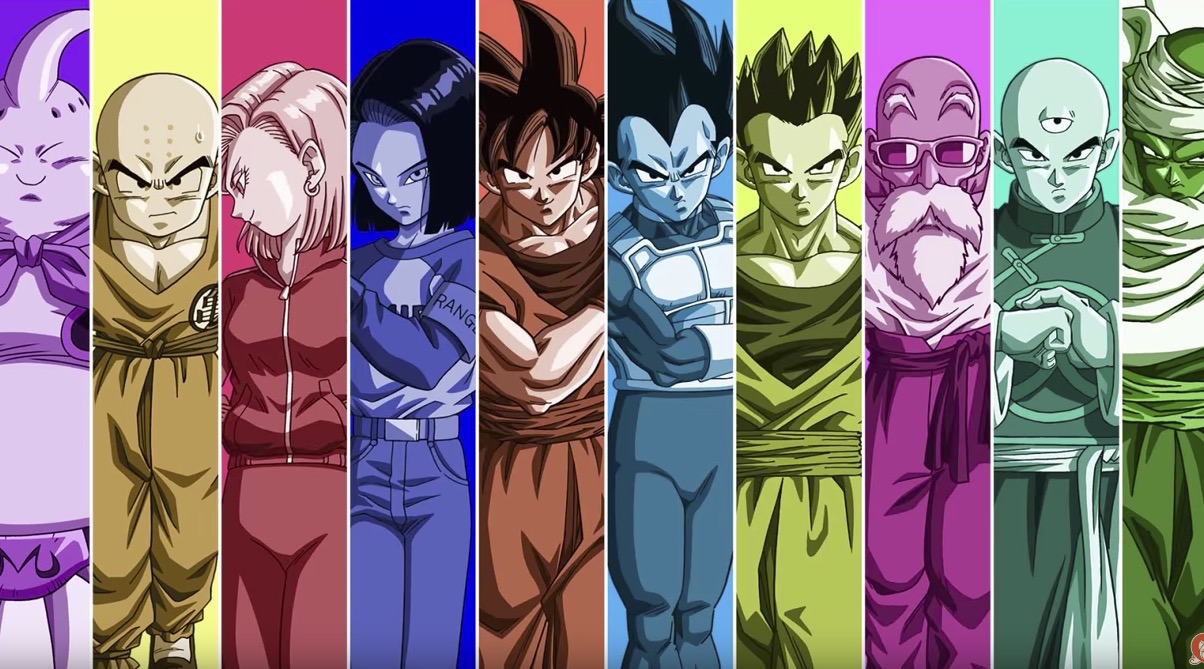 After some solid entertainment between arcs, the next major saga is on its way to the Dragon Ball Super

The new opening theme song will be an anime first for singer Kiyoshi Hikawa, who will perform “Genka Toppa x Survivor,” with lyrics by Yukinojo Mori and composition by Takafumi Iwasaki. 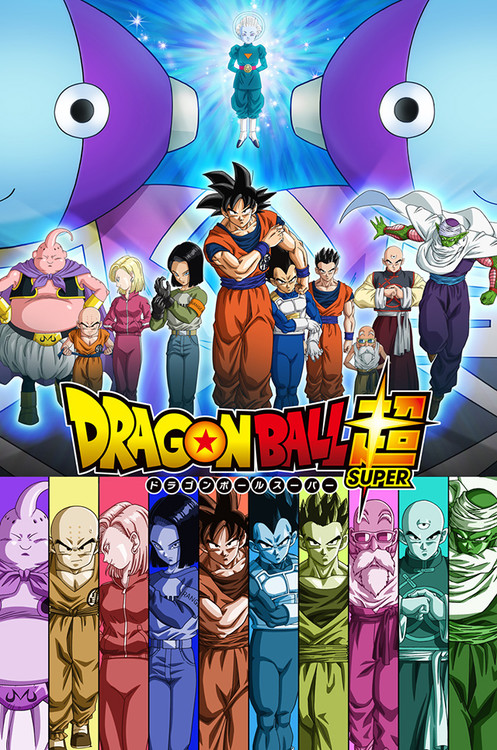 According to an invitation that Goku gets, Zen-Oh is starting a martial arts tournament between all the universes called “Chikara no Taikai” (Tournament of Power). But it is the beginning of universal destruction. Something awaits the winners and losers of this tournament. What will become of this fierce team battle between each universe’s elite warriors?