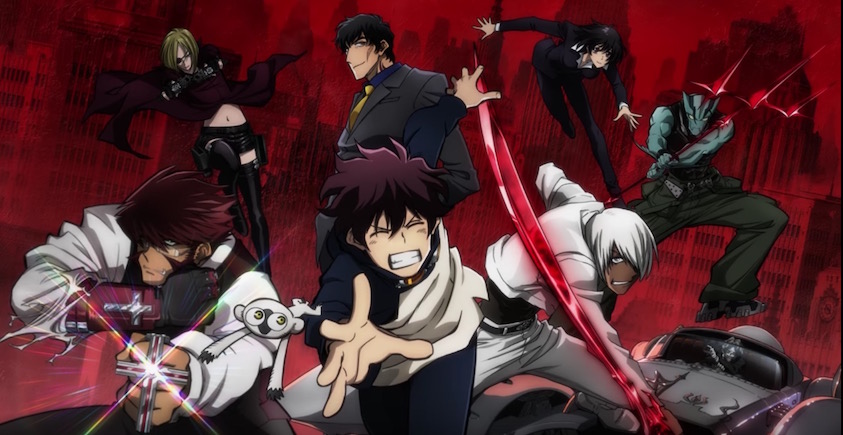 This is a teaser in the strictest sense, but it should still serve to get fans hyped about seeing more BBB in animated form.