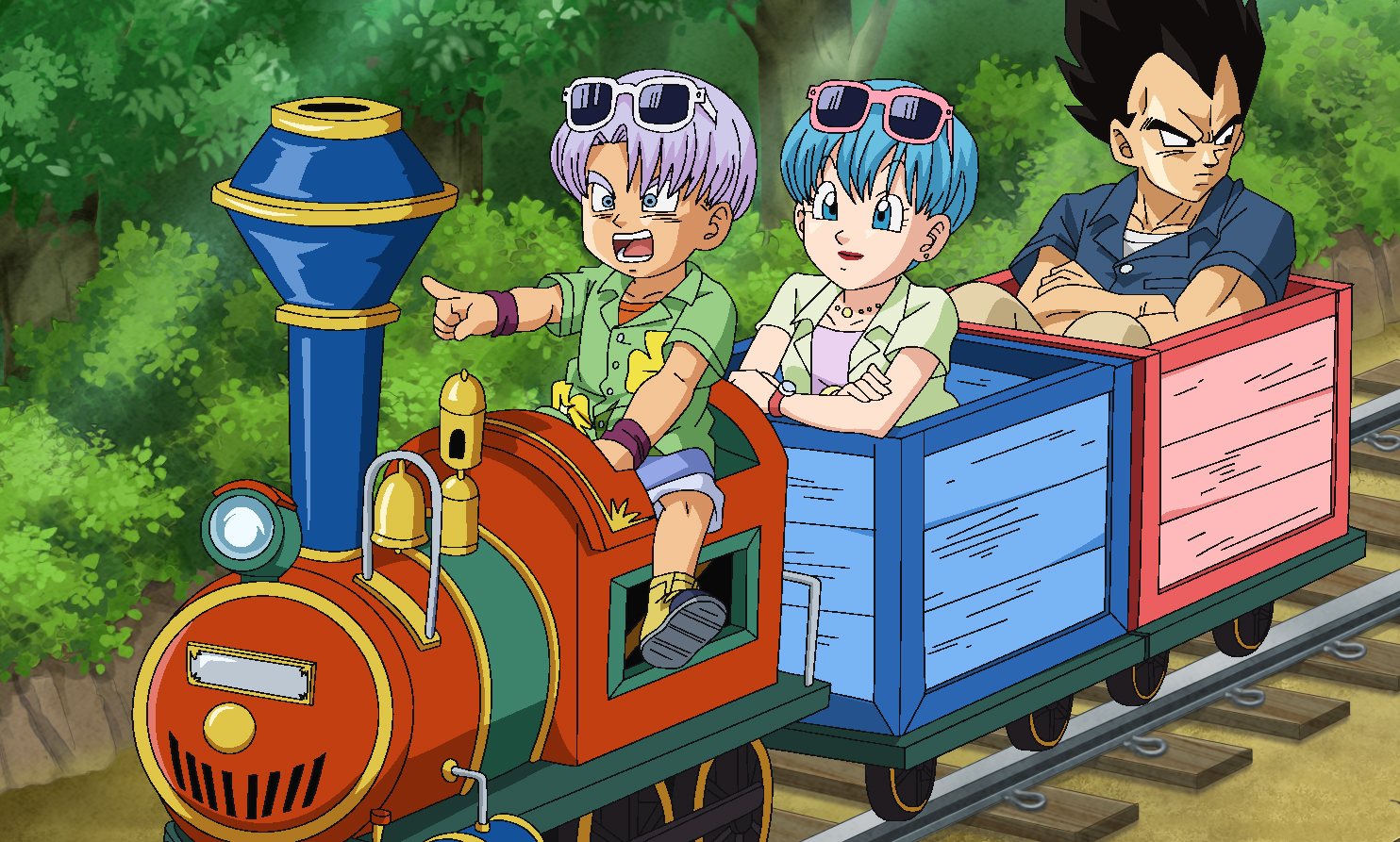 It was just last week that the Dragon Ball Super English dub cast was revealed, and now it has an official start date with Toonami. The series kicks off on Adult Swim’s block on January 7, 2017 at 8:00pm and 11:30pm ET, with the full first season to follow.

“”Season 1” of Dragon Ball Super consists of the first 26 episodes, which cover the Battle of Gods and Resurrection ‘F’ story arcs. Dragon Ball fans can look forward to new episodes every Saturday night.

Here’s what Adult Swim’s Jason DeMarco had to say:

“Toonami and the Dragon Ball franchise have a long and storied history together in the U.S.,” said Jason DeMarco, senior vice president of on-air for Adult Swim. “We are thrilled to be premiering “Dragon Ball Super” to our audience and keeping Dragon Ball on Toonami!”

With Majin Buu defeated, Goku has taken a completely new role as…a radish farmer?! With Earth at peace, our heroes have settled into normal lives. But they can’t get too comfortable. Far away, the powerful God of Destruction, Beerus, awakens to a prophecy revealing his demise at the hands of an even more formidable being. When his search for the Saiyan God brings him to Earth, can Goku and his friends take on their strongest foe yet?