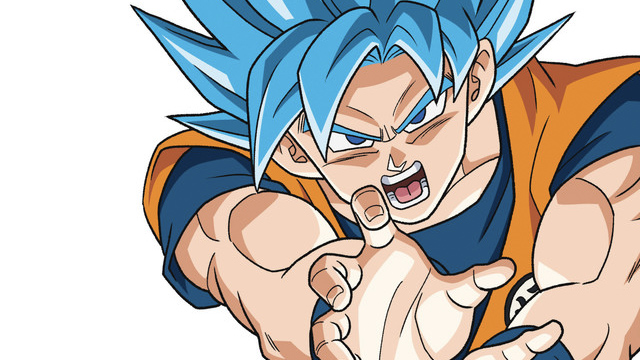 The other day, we got our eyes on an English-subbed trailer for the upcoming Dragon Ball Super: Broly film.

Now we’ve got no less than seven new posters for the film, which show off some of its principal characters in action. 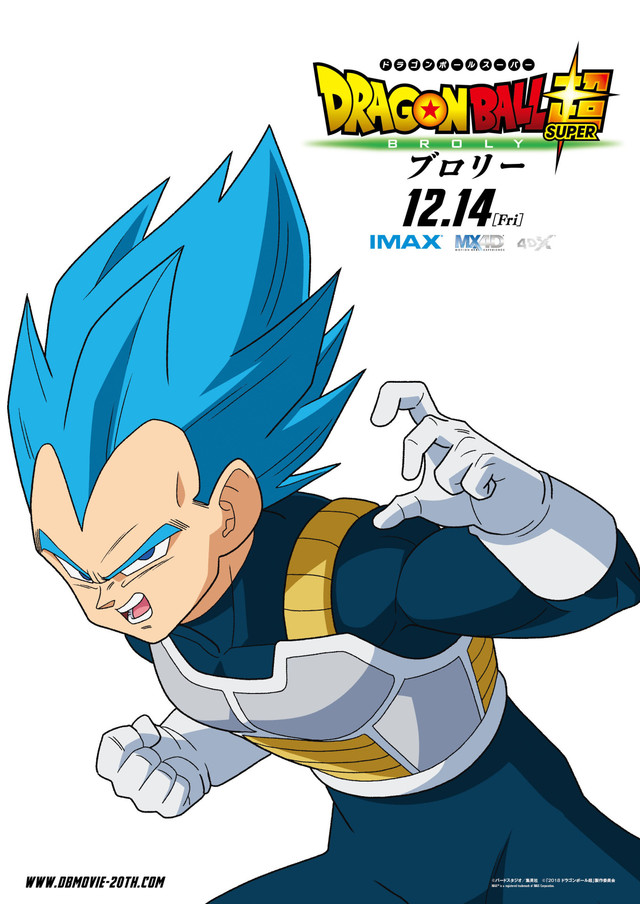 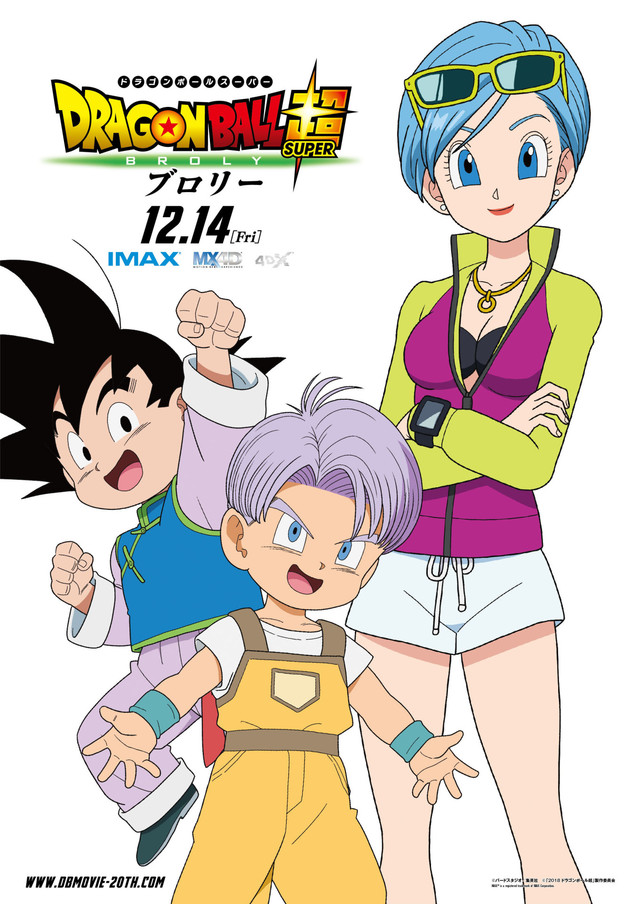 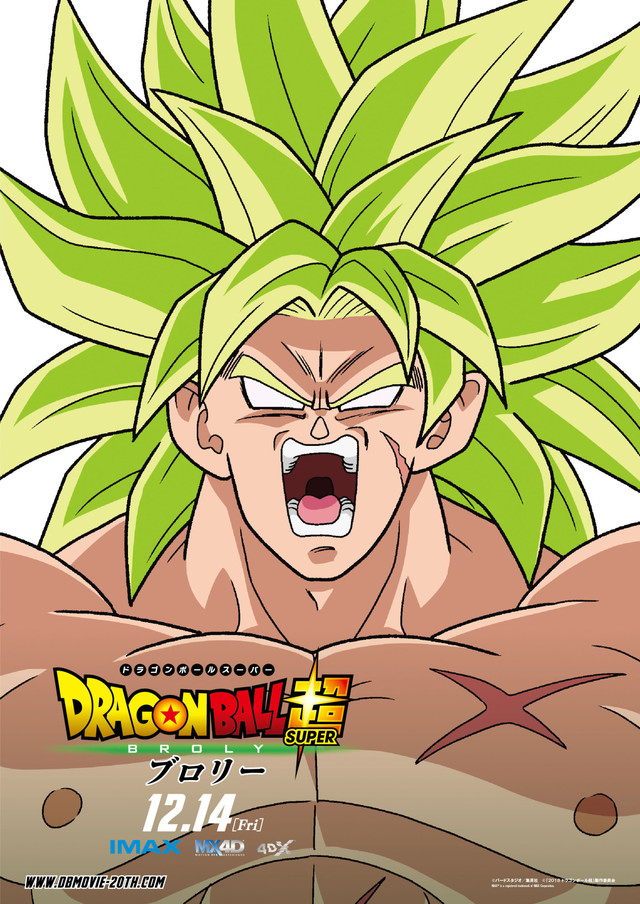 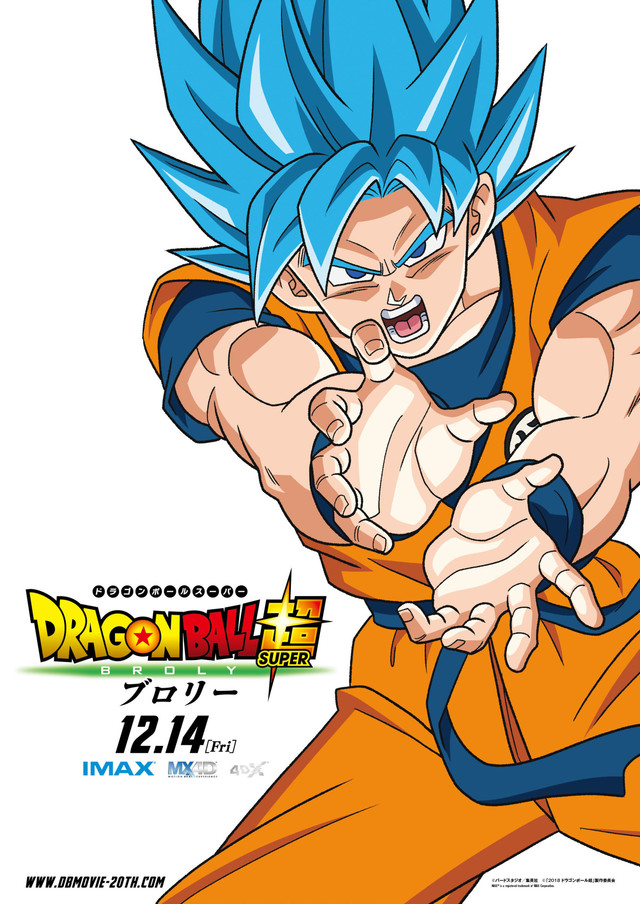 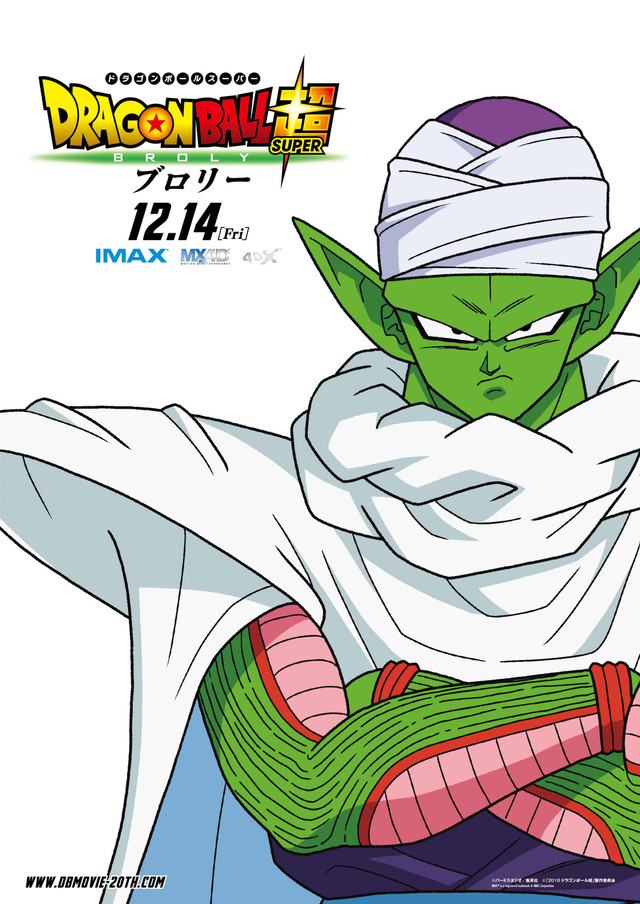 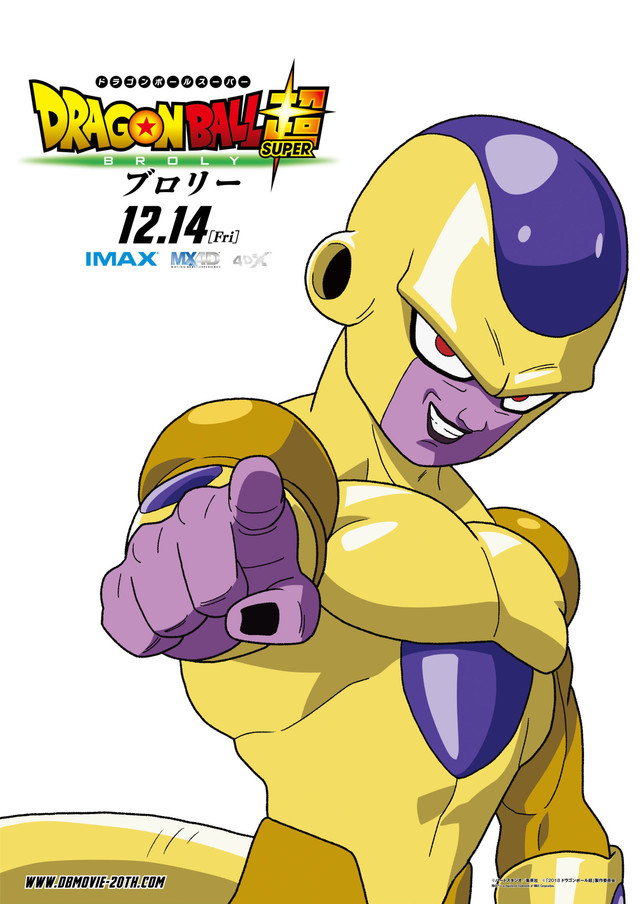 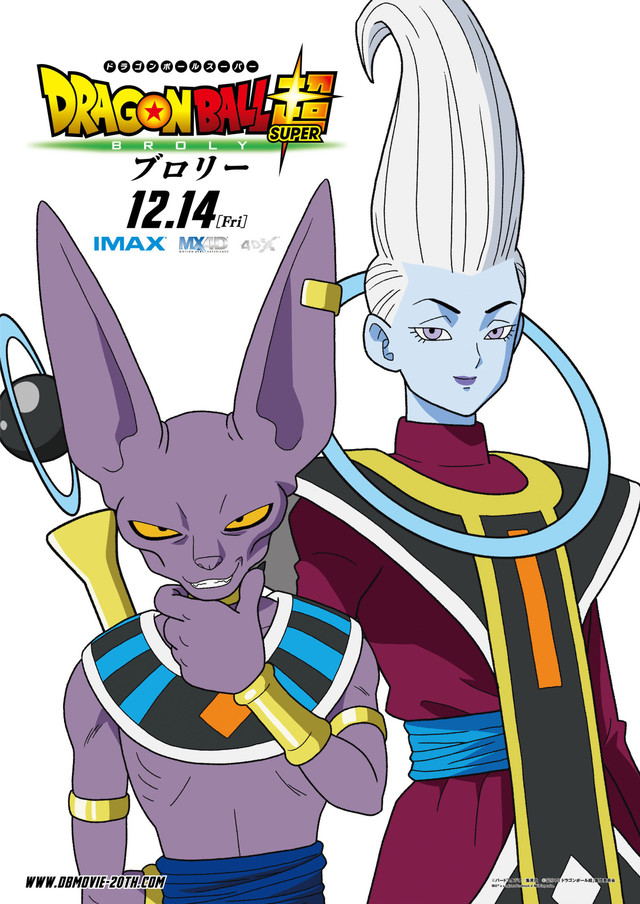