This sounds like the kind of anime that’s going to cause either ear-to-ear grins or facepalms within minutes.

The anime, which hits screens in 2020, is directed by Masato Jinbo (Chaos;Child) with designs by Akimoto Yamamoto. It’s animated at Project No.9 and stars Yoshitsugu Matsuoka as Retto Enjo, Ai Kakuma as Kirara Hoshino, Sayuri Yahagi as Momoka Momozono, Yuki Kuwahara as Sora Tenkuji and Ai Kayano as Maihime Shirayuki.

You can check out the teaser — which makes the astute observation that “hero” is spelled with “h” and “ero” — below.

The manga, written by Ryoma Kitada, has been running in Jump SQ since 2017. 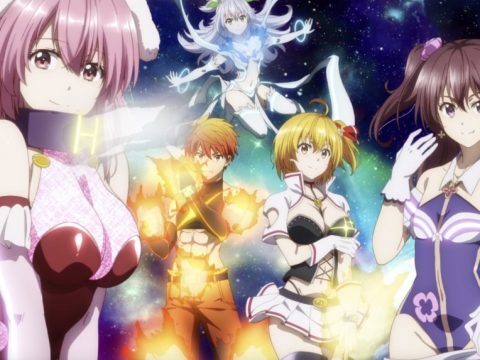 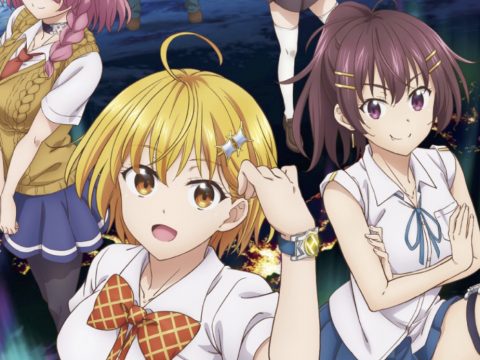 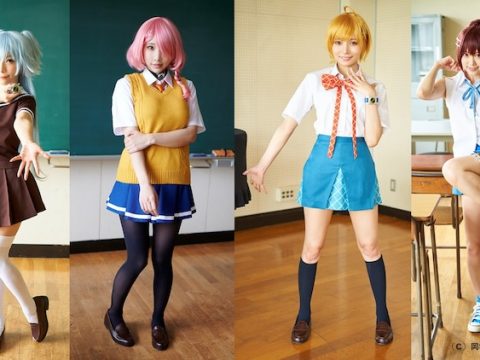 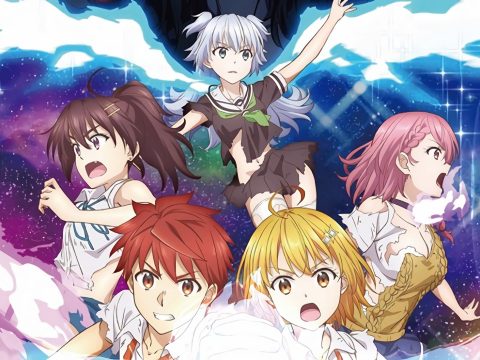 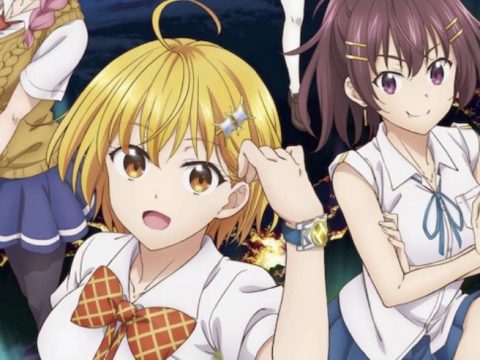