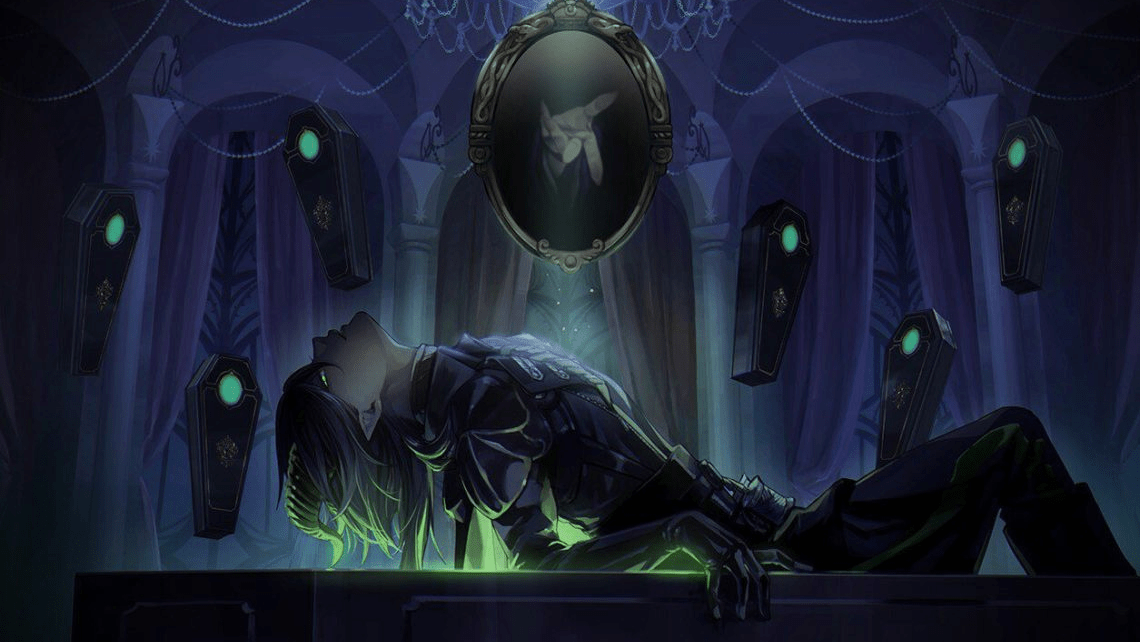 From Black★★Rock Shooter: Dawn Fall to Star Wars: Visions, the era of Disney+ anime streaming is upon us. The media juggernaut has already made it clear that they want to wade into the space currently dominated by players like Crunchyroll and Netflix. With the new rumors spreading of potential anime acquisitions, people are talking more than ever about this eventuality. But can they conquer it?

In terms of streaming, the Mouse has, at the very least, managed to navigate the landscape. At best, it’s innovating and setting standards. Very little in this world is certain… but as far as we’re concerned, there are a few key steps the service could take to become a viable player in more than just name recognition. 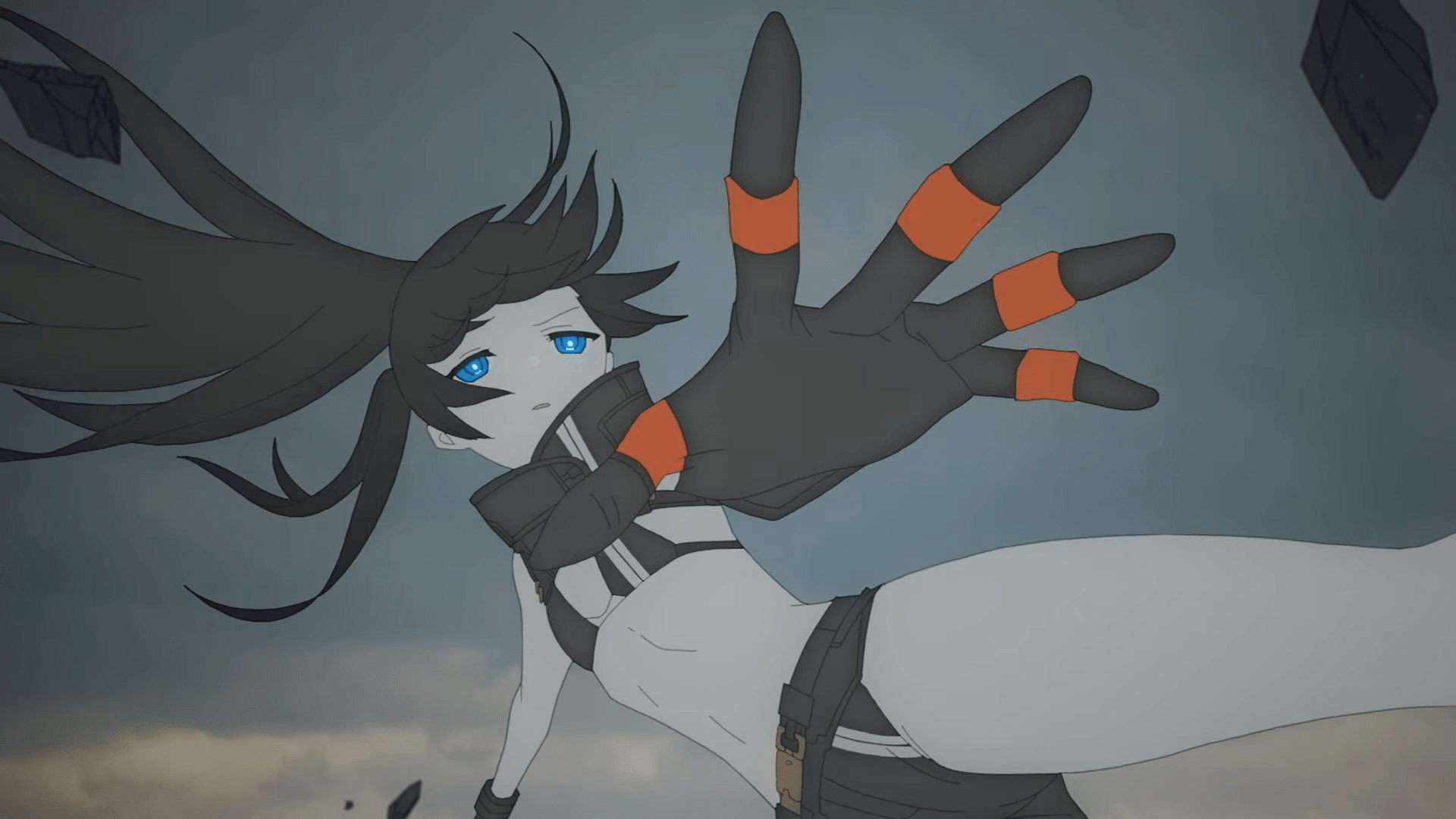 Ironically, the Disney+ anime initiative’s first stumble is in an area where the streaming service as a whole has been setting a good example: release schedule. Their Marvel and Star Wars offering demonstrate that they understand the value of audience retention via a more traditional television-style schedule. This is where Netflix outside of Japan fumbles regularly as regards anime releases. And unfortunately, “Netflix jail” now has a D+ component in the eyes of Black Rock Shooter fans.

It could be that D+ will still offer Dawn Fall on a weekly schedule when it does arrive outside of the APAC market. That said, much of the appeal of fresh streaming anime is in the weekly simulcast. If they choose to pick up a title that’s, hypothetically, even more of a household name to anime fans, delaying it similarly would be an even bigger misstep. 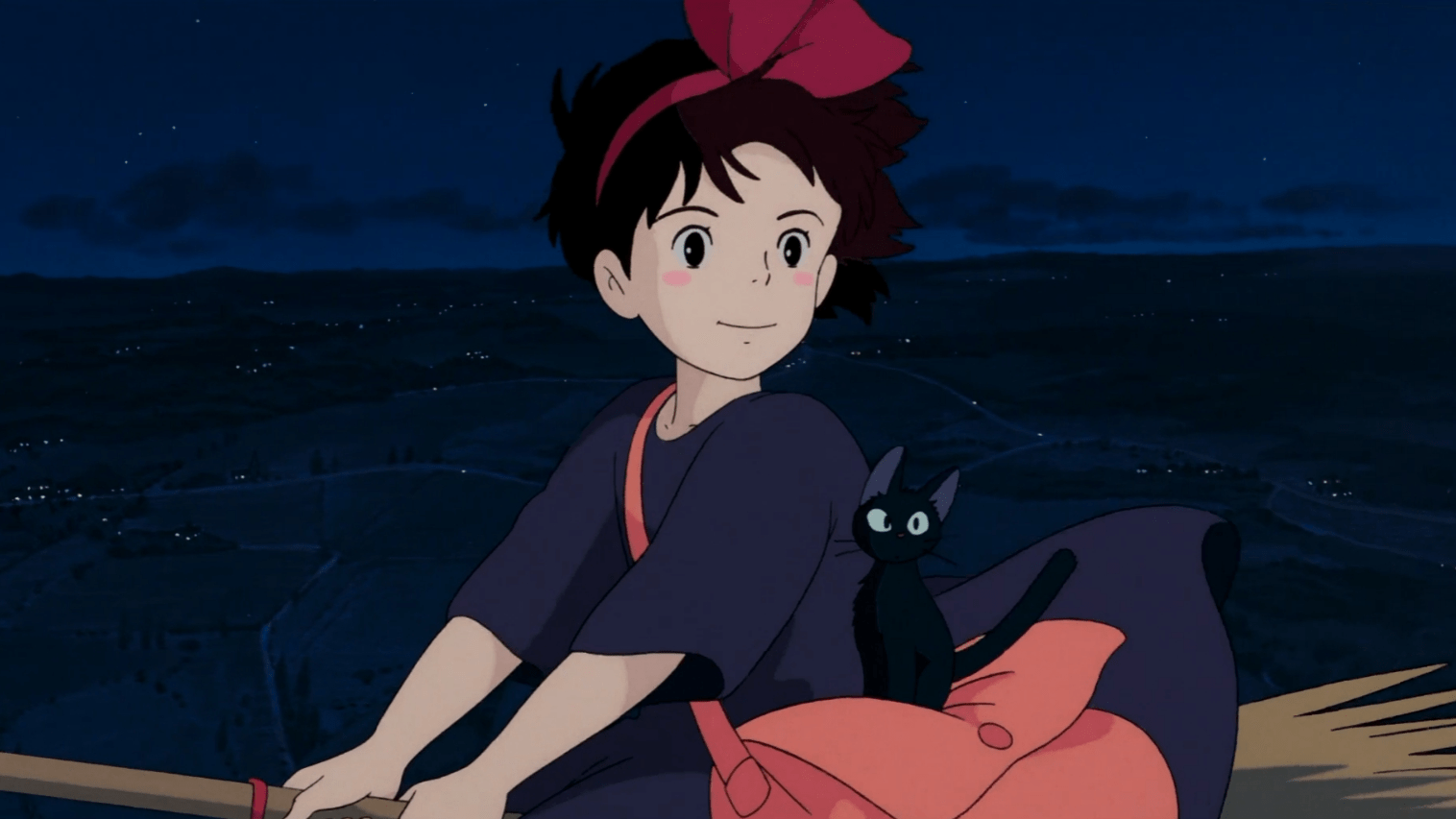 Yes, we all know by now that anime is “not kids’ stuff”… or at least not solely kids’ stuff. It’s been a point of contention for a long time. That said, a Disney+ anime lineup would thrive if it had some family-friendly offerings. The Disney name does carry with it nearly a literal century of goodwill in that regard.

While it would be unwise to limit to solely G-rated anime (and they’re clearly not doing that), having a selection of D+ anime offerings that can be watched by the whole family would be a huge deal. Especially as many lifelong anime fans now have kids of their own and would like an opportunity to share that fandom. Ghibli movies appear to be off the table for now, as GKIDS handle those licenses. But if Disney is really looking to compete in the anime market, it’s something to consider. 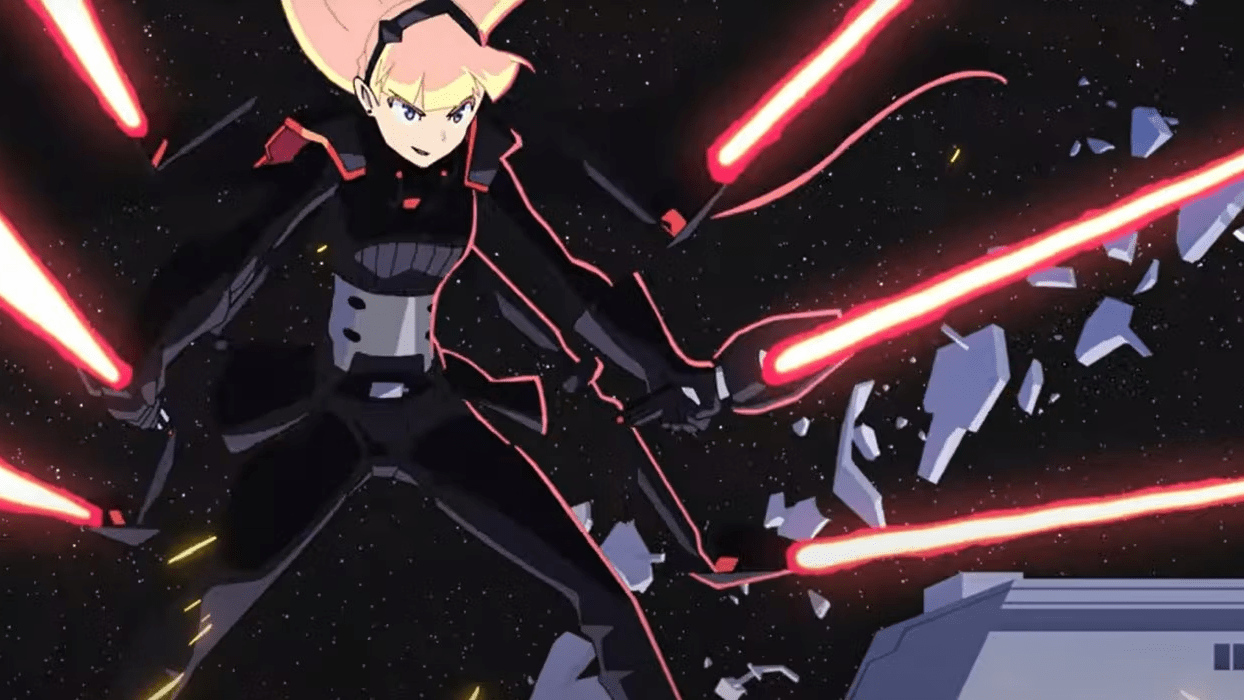 Speaking of Ghibli, this is one place Disney has already thrived in the world of anime: good dubs. Even people resistant to dubbed anime tend to appreciate these releases. Solidly-produced dubs would absolutely turn the odds in their favor.

Note, incidentally, that “well-made” and “filled with star power” are not synonymous. Yes, the Ghibli dubs and Star Wars: Visions are packed with Hollywood names. But there’s also a plethora of talent working chiefly in the anime industry that it would be a crime to ignore.

So, will D+ hit it big in the anime scene? Only time will tell. 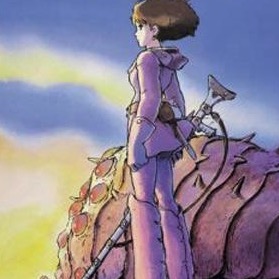 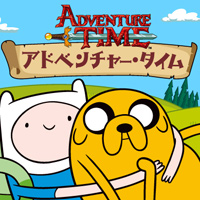