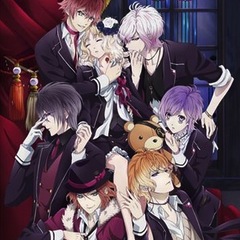 Fans of otome game anime adaptation Diabolik Lovers can look forward to some more, with the announcement that the series is getting a second season. The Mukami brothers are being teased for the series return along with Subaru, the sixth and youngest of the Sakamaki brothers.

Rejet’s original Diabolik Lovers visual novel launched on PSP in Japan in October 2012, and the original 12-episode Zexcs anime adaptation premiered in September 2013. You can see the official Twitter account’s announcement for the new season below.

There’s also a stage play adaptation on the way, set to be held at the Rikkōkai Theater in Tokyo’s Shinagawa district from August 26 to 30. 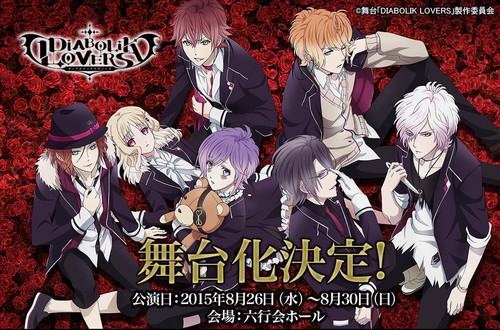