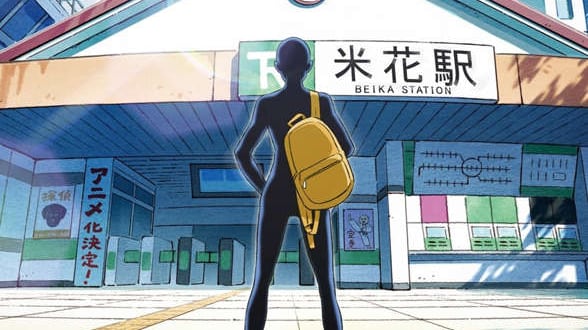 Last month saw Netflix hitting Case Closed/Detective Conan spinoff anime Detective Conan: The Culprit Hanzawa with an October release window, but the culprit himself remained in the shadows. The criminal silhouette also known as Hanzawa-san now has a voice, and it belongs to none other than Shota Aoi (Lin in Fist of the North Star: Strawberry Flavor, Louis Kisaragi in King of Prism).

A new visual arrived along with the news: 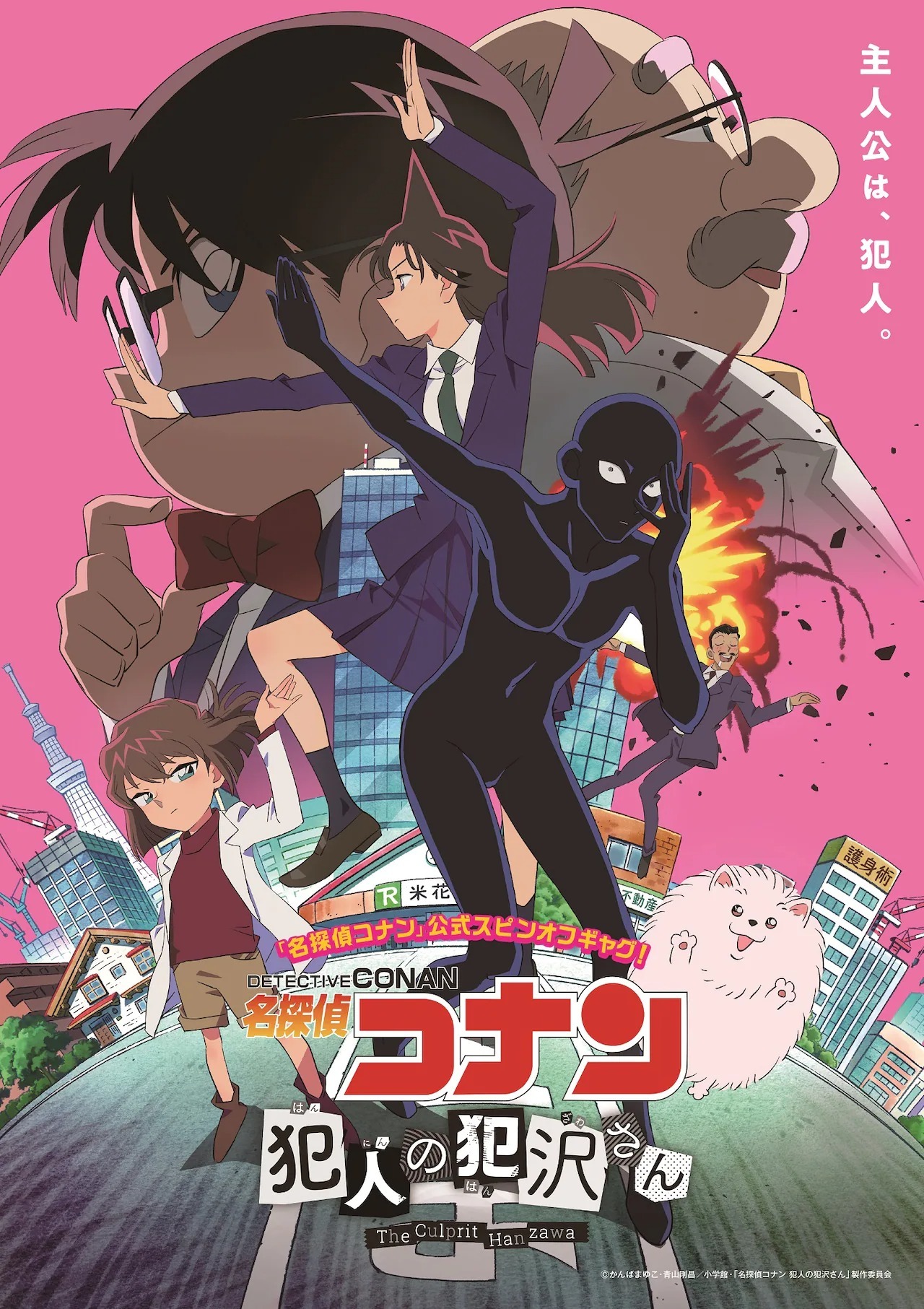