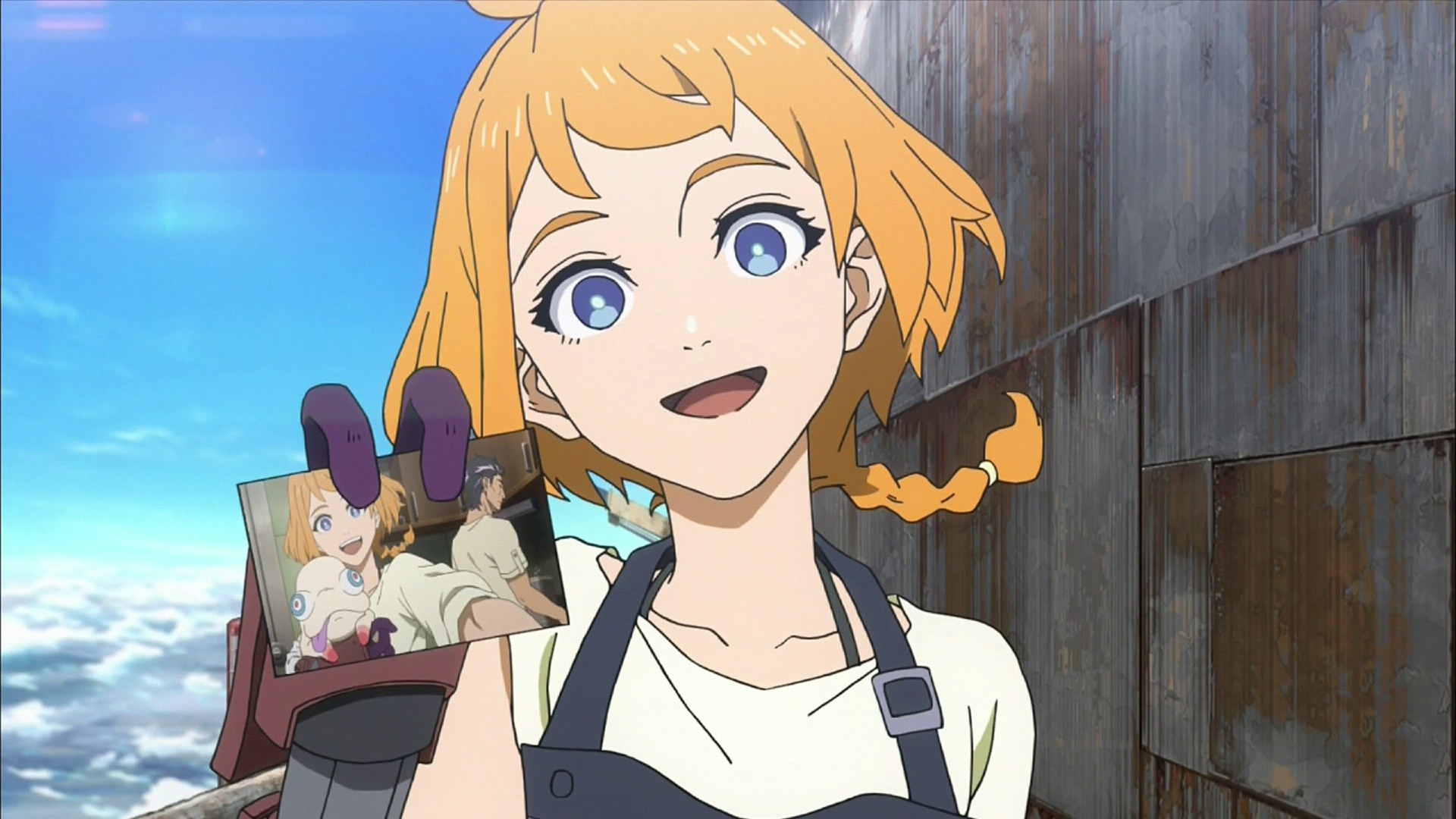 Asked about character designs, Oshiyama replied, “Whenever I think of designs for an original work, there’s a feeling of discovery of something I’ve never seen before, and I value that greatly. Doing it that way will ensure that both the audience and the artist will be compelled by the work when they face it, but the biggest thing for me is my desire not to draw the same thing over and over.”

Shu was asked about bringing dystopia in while designing and answered, “For me, dystopia isn’t just about lifeless colors or a standard of living that shows no development. The Tankers have liveliness and are allowed (albeit limited) freedom and individuality. From the human perspective, their world has a post-apocalyptic atmosphere, through which the ‘Deca-Dence’ of the world is portrayed.”

And Tachikawa spoke about themes for viewers to consider. “Robots that can be active for several hundred years if they undergo maintenance, and humans who are treated as commodities in an entertainment complex… This anime depicts what it means to ‘live’ from those two drastically different viewpoints.”

If you’ve been digging the big twist of Deca-Dence, here’s more anime that might surprise you! 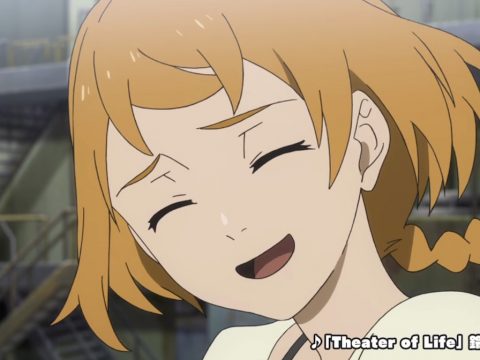 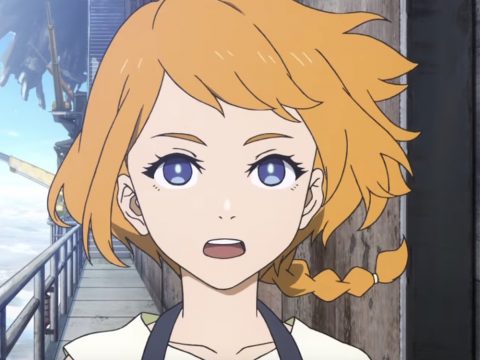