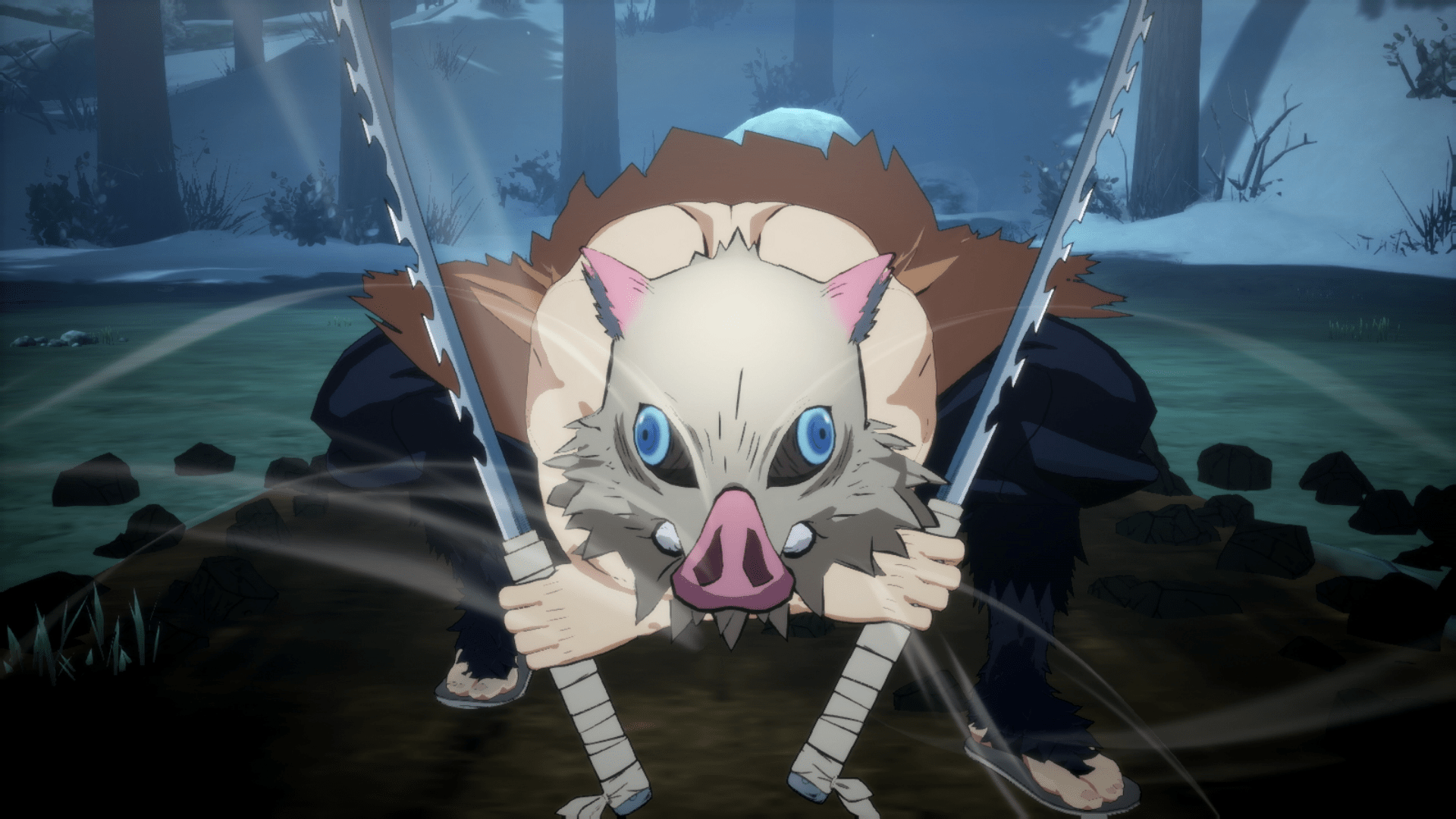 This week kicked off with news that Demon Slayer -Kimetsu no Yaiba- The Hinokami Chronicles—the action game by SEGA and developer CyberConnect2—will be coming to Nintendo Switch next. Western release plans were announced right after the Japanese reveal, and fans can look forward to bringing the action with them on the go with their Switch starting on June 10.

The Switch version of The Hinokami Chronicles includes everything the other versions started with, as well as the six playable characters—Rui, Akaza, Susamaru, Yahaba, Enmu, and Yushiro & Tamayo—that have since launched as DLC and some new online missions. 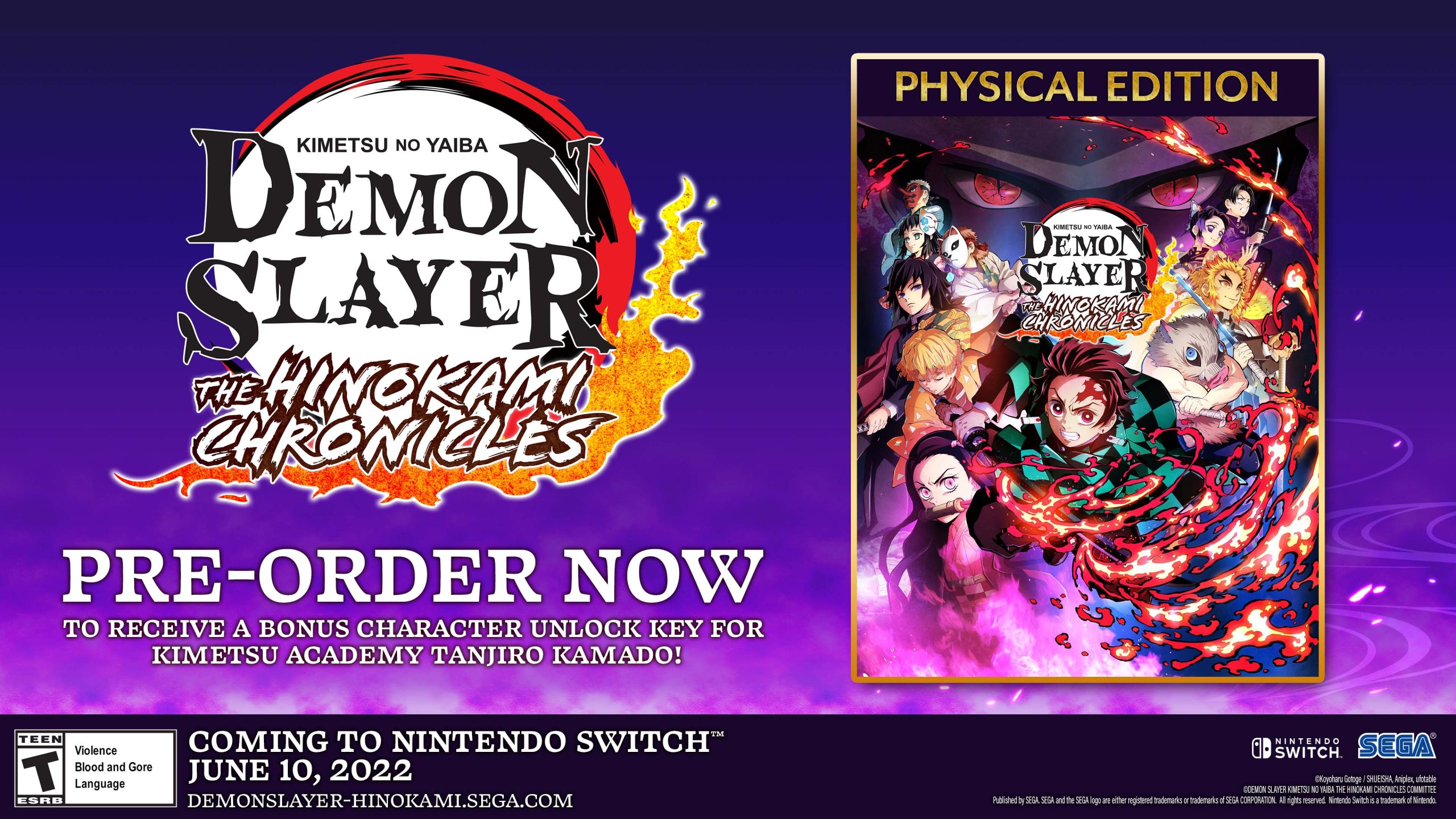