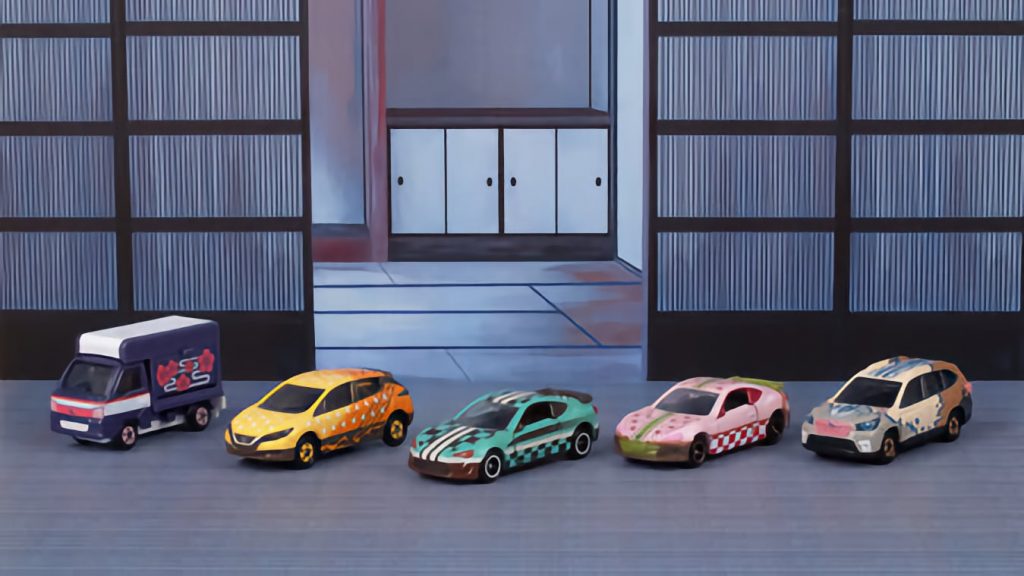 The Demon Slayer: Kimetsu no Yaiba merchandising just doesn’t stop. The latest Slayer-inspired offering is a set of die-cast cars from Tomica, the Japanese equivalent of Matchbox.

There are five vehicles on offer, each of which retails for 880 yen, or about 8 bucks. Here they are: 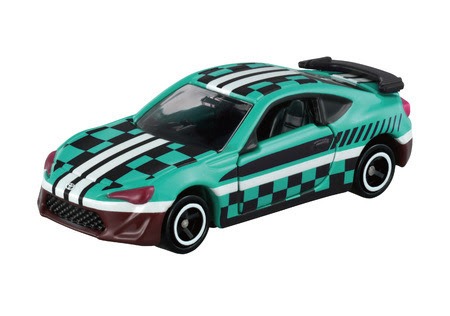 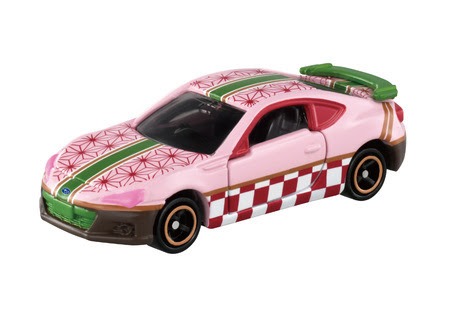 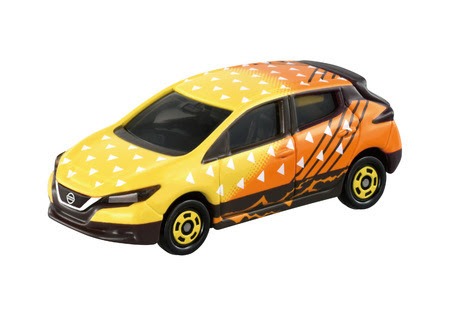 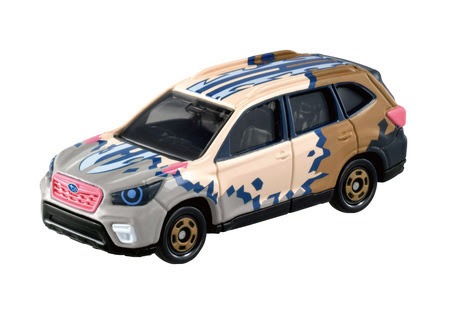 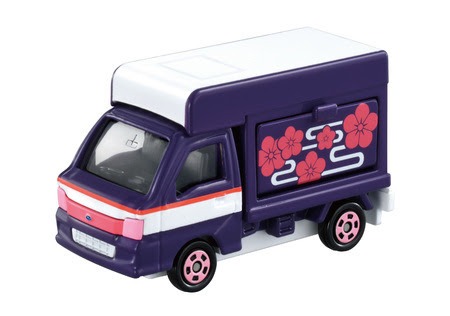 I probably don’t need to remind y’all that Demon Slayer is set in the Taisho Era, long before cars were, like, a thing, making this especially ridiculous. But hey, why not. The cars go on sale in Japan this April.