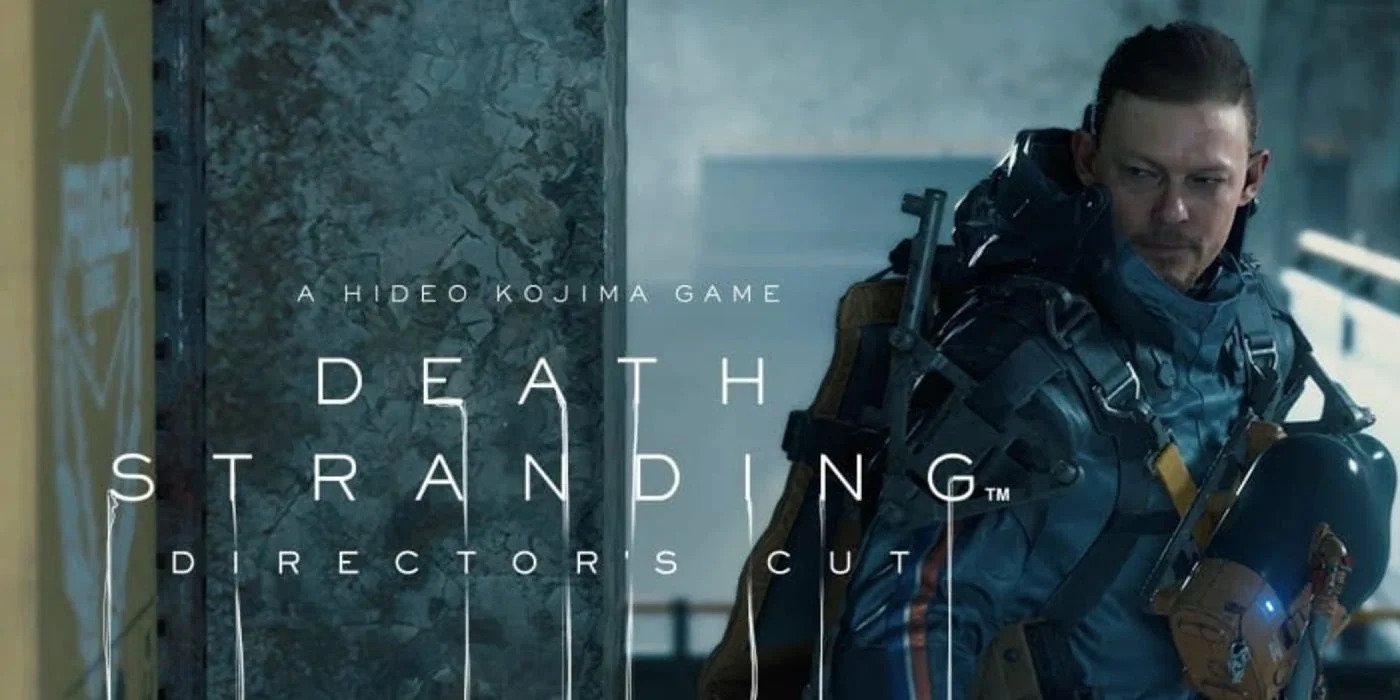 “Death Stranding Director’s Cut is packed with a ton of new content and enhanced gameplay features,” Jay Boor, Head of Publishing, Kojima Productions, wrote on the PlayStation website. “We are introducing more weapons, equipment and vehicles, a variety of new modes, missions and areas to explore, expanded storylines, and enhancements to the UI. We will also be adding new online features including Friend Play and Leaderboards, more news on that coming soon!”

Boor further explained, “If you already own the PS4 version of Death Stranding, you can get the PS5 Death Stranding Director’s Cut Digital Deluxe Edition Upgrade for only [$10, €10].”

But this is only the start of information on it. Boor wrote, “There is a lot more to come in a few weeks’ time, so don’t forget to follow us on Twitter @KojiPro2015_EN and stay up to date with all the latest news and announcements coming from Kojima Productions.”