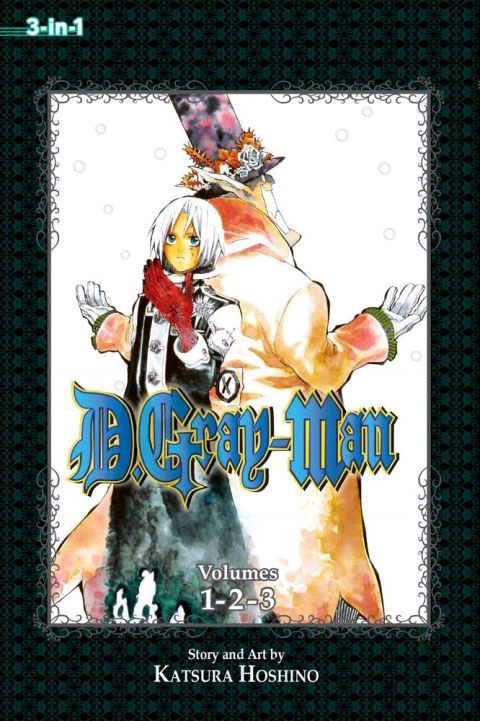 Katsura Hoshino created her own nineteenth century in D.Gray-Man, just as she created her own mythology and monsters. Allen Walker is a teenager exorcist who has to take care of the akuma. Akuma aren’t demons, per se. They’re weapons, and they come from the dark side and use the bodies of dead people. The body can then walk and talk, making people believe they’re alive and there’s nothing wrong. It can be hard to spot an akuma, and friends and family aren’t always willing to believe that a loved one has been taken over by a weapon.

Beyond facing down the akuma, Allen has to deal with the Millennium Earl, the creator of the akuma, who puts it on his agenda to destroy God and lead the world to destruction. No biggie.

The story goes into more mythology, including a “cube” that’s found with a prophecy inside. According to the prophecy, the world was destroyed seven thousand years ago as “the Great Flood,” and the world will be destroyed again by the Earl. The cube was made of the “Crystal of God,” and it holds the key to creating anti-akuma weapons from something known as “Innocence.” Allen must go around collecting this Innocence.

D.Gray-Man has some dark stuff in it, and some dark drawings, but it really isn’t a dark manga. Its grotesque and spooky images aren’t actually frightening or blood-curdling; they’re fun-spooky, like Halloween decorations. The grotesque can also take on humor as well, and this manga certainly has its fair share of warped comedy and over-the-top jokes. Characters will hysterically overreact to things in a manner known to manga readers. But there is also a lot of action, and these come through in flashy shonen sequences.

VIZ Media is releasing the first three volumes in one book for $14.99. If you’re not sure if D.Gray-Man is your thing, you can see about holding off from buying all three until you check out one. But this doesn’t cost much more than buying one manga and it’s a great deal for three. D.Gray-Man has so many things in it that are typical of manga, especially shonen manga, and yet it remains so different. 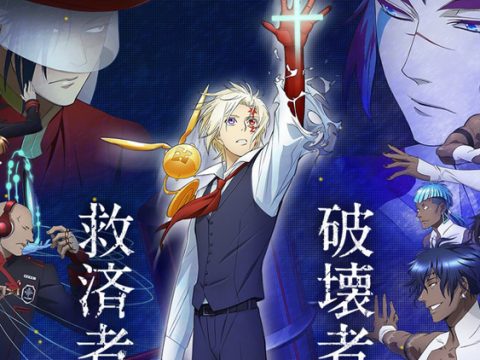 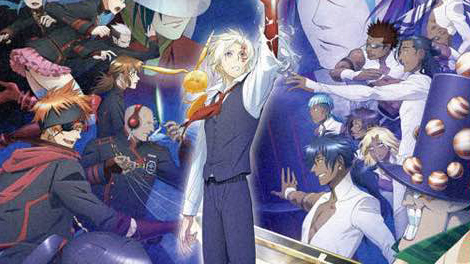 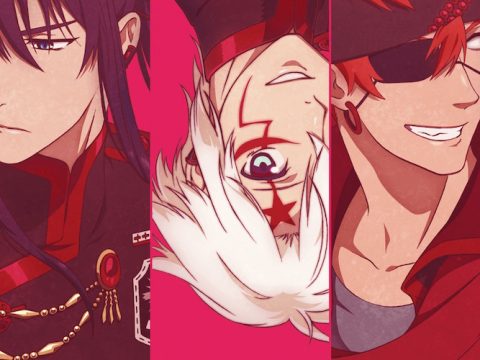 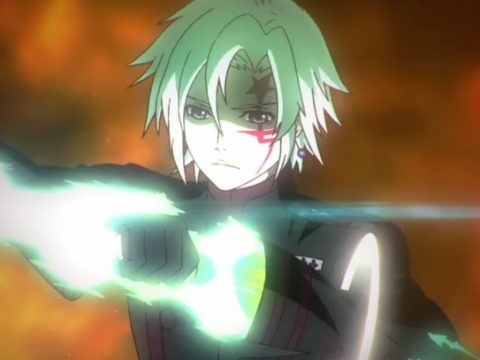 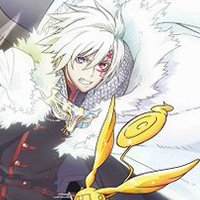 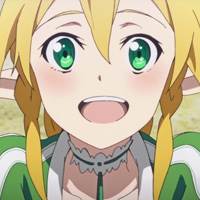