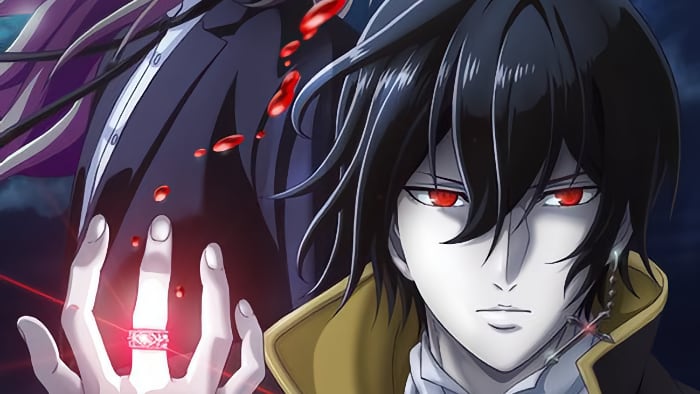 We’ve got a bunch of new deets on Noblesse, the new Crunchyroll-produced anime based on a Korean manhwa from Jeho Son and Kwangsu Lee.

The series, about a Noble named Raizel who awakens after a 820-year slumber, is set to hit the streaming service this October. Aside from that news, we’ve also got a trailer and a list of the cast and crew putting this thing together.

First up, the cast:

Jeho Son and Kwangsu Lee’s Noblesse manhwa is available in English from Webtoon, who are also co-producing the anime.

Here’s how the Crunch describes the show:

Raizel awakens from his 820-year slumber. He holds the special title of Noblesse, a pure-blooded Noble and protector of all other Nobles. In an attempt to protect Raizel, his servant Frankenstein enrolls him at Ye Ran High School, where Raizel learns the simple and quotidian routines of the human world through his classmates. However, the Union, a secret society plotting to take over the world, dispatches modified humans and gradually encroaches on Raizel’s life, causing him to wield his mighty power to protect those around him… After 820 years of intrigue, the secrets behind his slumber are finally revealed, and Raizel’s absolute protection as the Noblesse begins!

Other Crunchyroll originals based on Korean comics so far include Tower of God and The God of High School. What do you think of those titles so far? 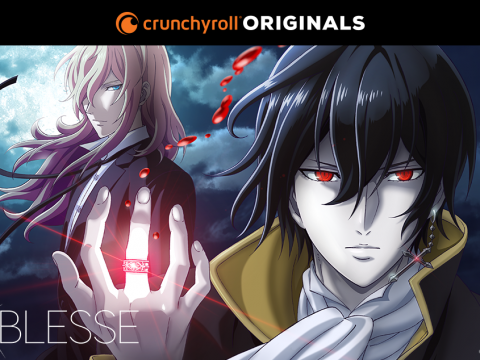