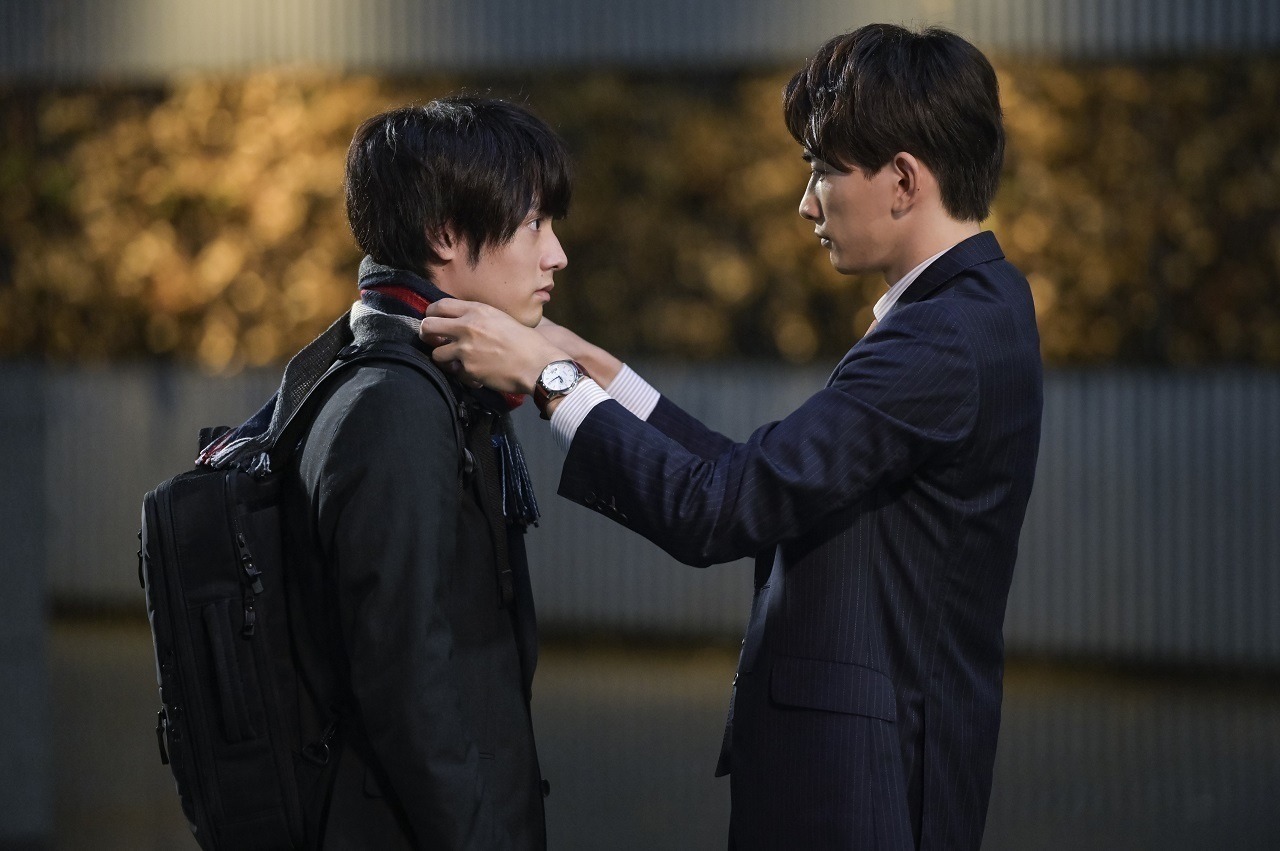 Yuu Toyota’s BL manga series Cherry Magic! Thirty Years of Virginity Can Make You a Wizard?! (30-sai Dōtei da to Mahō Tsukai ni Nareru Rashii in the original Japanese) just had its movie adaptation come out in Japan. The movie in turn is a sequel to the TV series adaptation of the original manga. Toyota revealed that she took some of the money she’s earned from the film and donated it to Marriage For All Japan, a group that supports same-sex couples being able to get married in Japan.

“I hope that our society can become a place where people can love each other in the form they desire regardless of gender,” she said on Twitter.

“Adachi, a thirty-year-old virgin, discovers he has the magical power to read the minds of people he touches. Unfortunately, the ability just makes him miserable since he doesn’t know how to use it well! And to make matters worse, when he accidentally reads the mind of his very competent, handsome colleague, Adachi discovers the guy has a raging crush on none other than Adachi himself! Things are about to get VERY awkward!”

The manga premiered on pixiv’s Gangan pixiv service in 2018, and gained a devoted following. The previous TV series debuted in fall of 2020, and later that year Crunchyroll began streaming it for people who don’t live in Japan. There’s also been a two-episode net spinoff.

Cherry Magic! Thirty Years of Virginity Can Make You a Wizard?! 1