If you follow video game news, you may have heard that parents in Kanagawa Prefecture are being asked to do some serious monitoring on their kids’ game time. Kanagawa stands firm despite challenges from many sides, saying the ruling doesn’t infringe on the rights of children.

One way or another, one wonders: how hard would it be to abide by those rules? The general consensus is “pretty hard,” but let’s put that to the test.

The ruling, which hopes to diminish the potential of video game addiction in the youth of Japan, asks parents to monitor smartphone usage, limit gaming time, and set turn-off hours based on age. A good portion of our readership wouldn’t be beholden to these rules — but let’s pretend for the sake of argument. Ready? 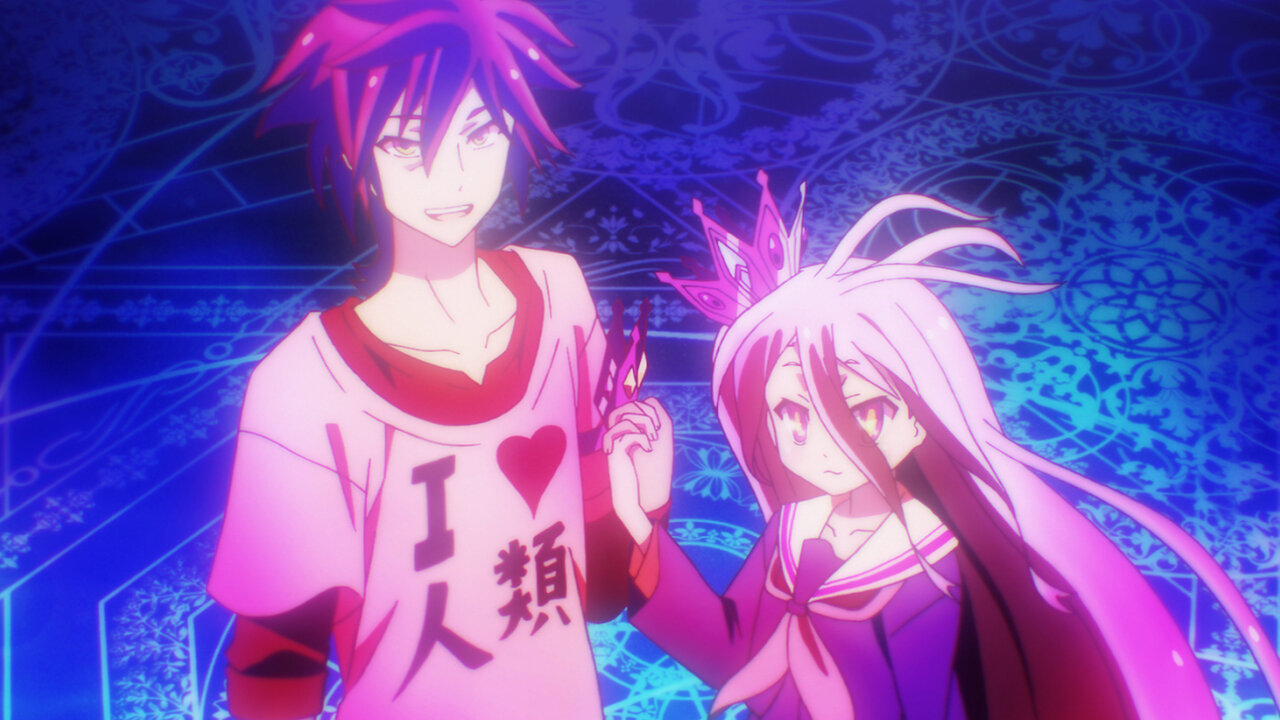 Since there are no specifics given on smartphone usage outside of gaming, we’ll jump straight to game time. The ruling asks parents to ensure that their kids only play video games (regardless of console or device) for a total of 60 minutes on weekdays, or a generous 90 minutes on weekends. A common argument against that ruling is that many games don’t allow for a lot of progress in an hour-long block. Depending on the game, some might not even have save points that close together (not naming any names, but we’ve had our personal frustrations).

This might be slightly easier with the rise of mobile games, many of which feature bite-sized levels and don’t require save points. But just for fun, gamers — would you be flying under the radar this week?

Now comes the tougher part: screen time. The ruling additionally suggests that video games be turned off at 8 pm for preteens and younger, and at 10 pm for teenagers. If you’re anything like us, you’ve already lost that game thanks to a recent midnight raid or three. And while it’s a lot more understandable for kids to have an earlier bedtime, we all have memories of sneaking in a few extra rounds of Pokémon after lights out.

We don’t know about you, but even as kids, we would’ve had a hard time with these. 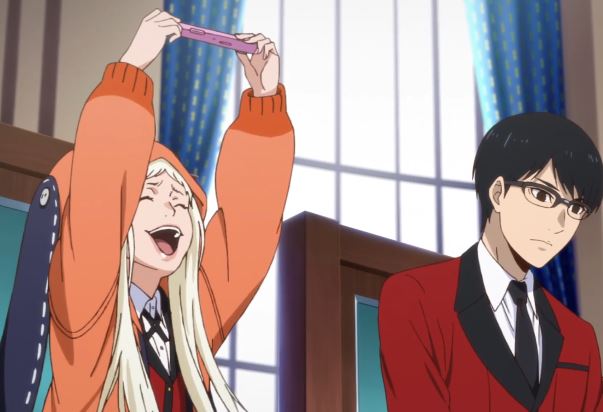 There is, of course, one major mitigating factor here: there’s not actually a way to enforce these rules in every home. So if families object to them (which many apparently do), they can just opt out and no one will know. Still, some people — kids and parents alike — are actively protesting the rules rather than just opting out in the privacy of their homes.

What about you? Do you consider the limits reasonable, or would you opt out, too?

View all posts by Kara Dennison
Weathering With You Manga Is Melancholic, Atmospheric and Moody
Ascendance of a Bookworm Season 3 Plans Revealed