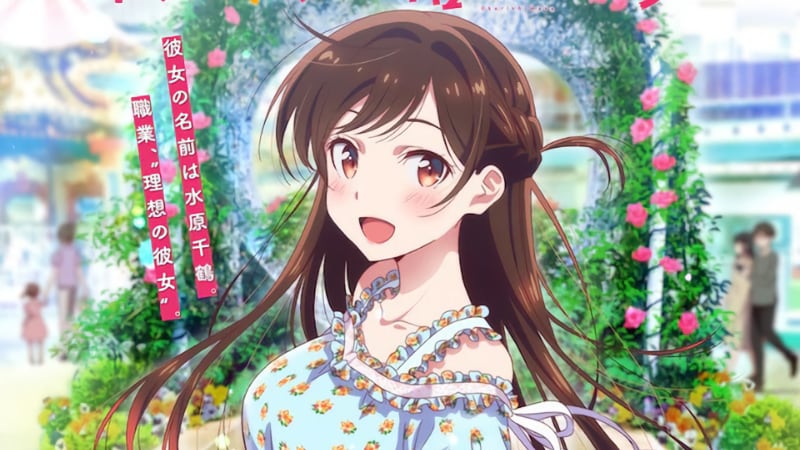 Rent-A-Girlfriend, the new anime about, well, renting a girlfriend, kicks off in Japan tomorrow, July 10. For a final bit of pre-broadcast enticement, Shonen Magazine has published a photo spread with popular cosplayer Enako dressed as the show’s main squeeze, Chizuru Mizuhara.

In the series, Chizuru is the rental girlfriend of the title, “rented” by main character Kazuya. 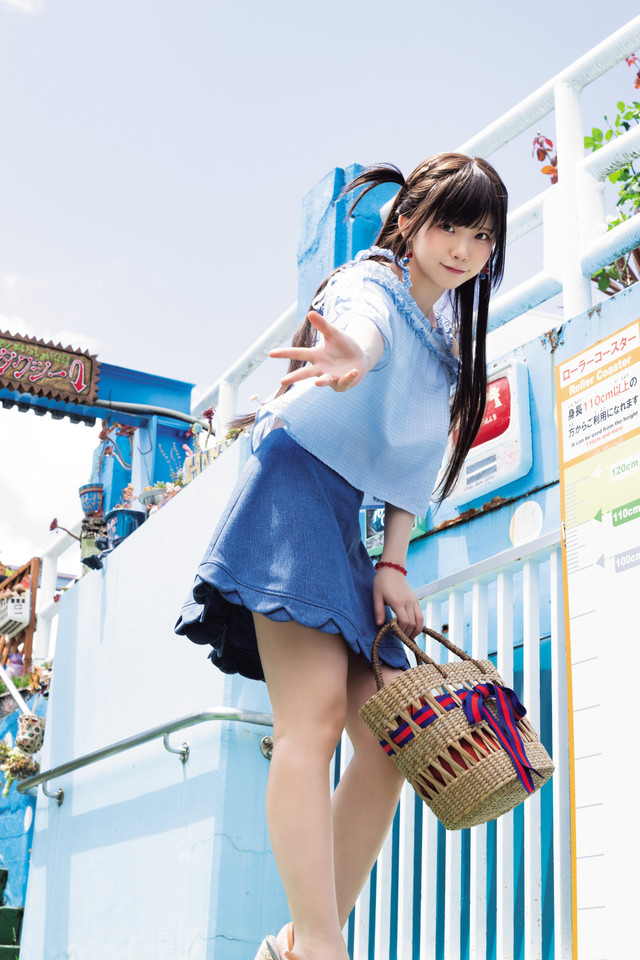 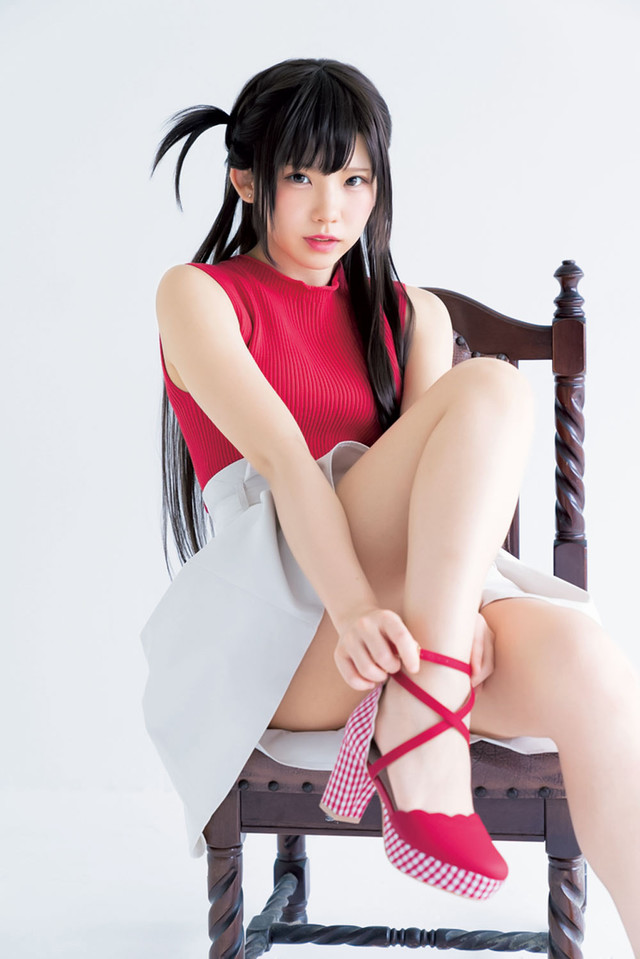 What do you think of Enako’s take on Chizuru? 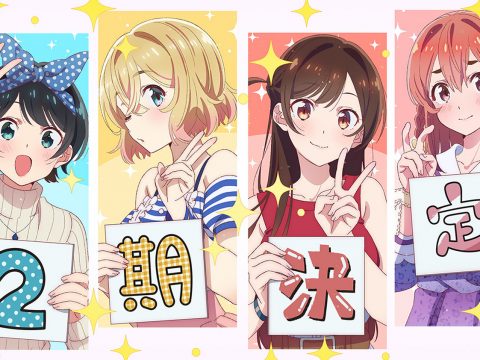 Rent-a-Girlfriend Season 2 Plans Its Next Dates for 2022

keep your hands off eizouken!my next life as a villainess: all routes lead to doom!rent-a-girlfriendtonikawa: over the moon for you