Conception RPG is Being Made into a GONZO TV Anime 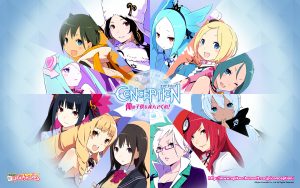 Spike Chunsoft’s Conception RPG series—which kicked off with 2012’s Conception: Ore no Kodomo o Undekure! (Conception: Please Give Birth to My Child!) on PSP—is about to become a TV anime. Spike Chunsoft announced the adaptation, opened up a website and Twitter account, and revealed further details well ahead of its October premiere.

GONZO is in charge of animation production for this one, with Keitaro Motonaga (Jormungand, Digimon Adventure tri.) directing, Yuuko Kakihara (Chihayafuru) on series composition, Yousuke Okuda (Is the order a rabbit?) adapting character designs, and Masato Koda returning from the game to compose the anime’s music. 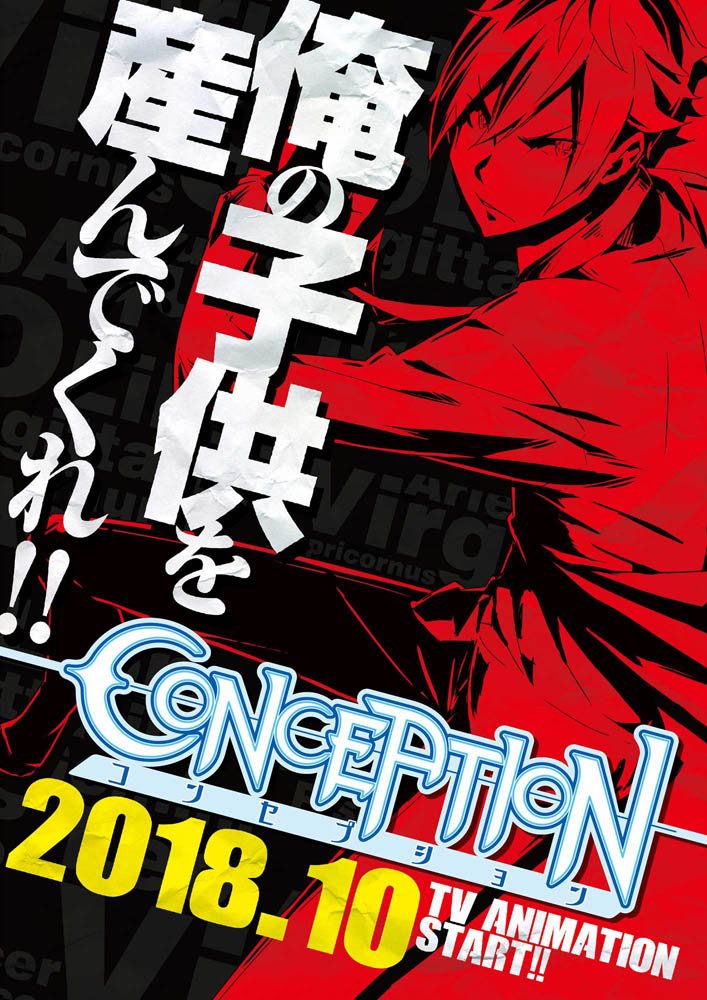 The original Conception was a school romance RPG in which the main character, high schooler Itsuki Yūge, fulfilled his destiny to save the world by creating children with the 12 maidens of the zodiac. We never got the first game over here, but 2013 sequel Conception II: Children of the Seven Stars hit PS Vita and 3DS in the west in April 2014, followed by a worldwide PC release that May.