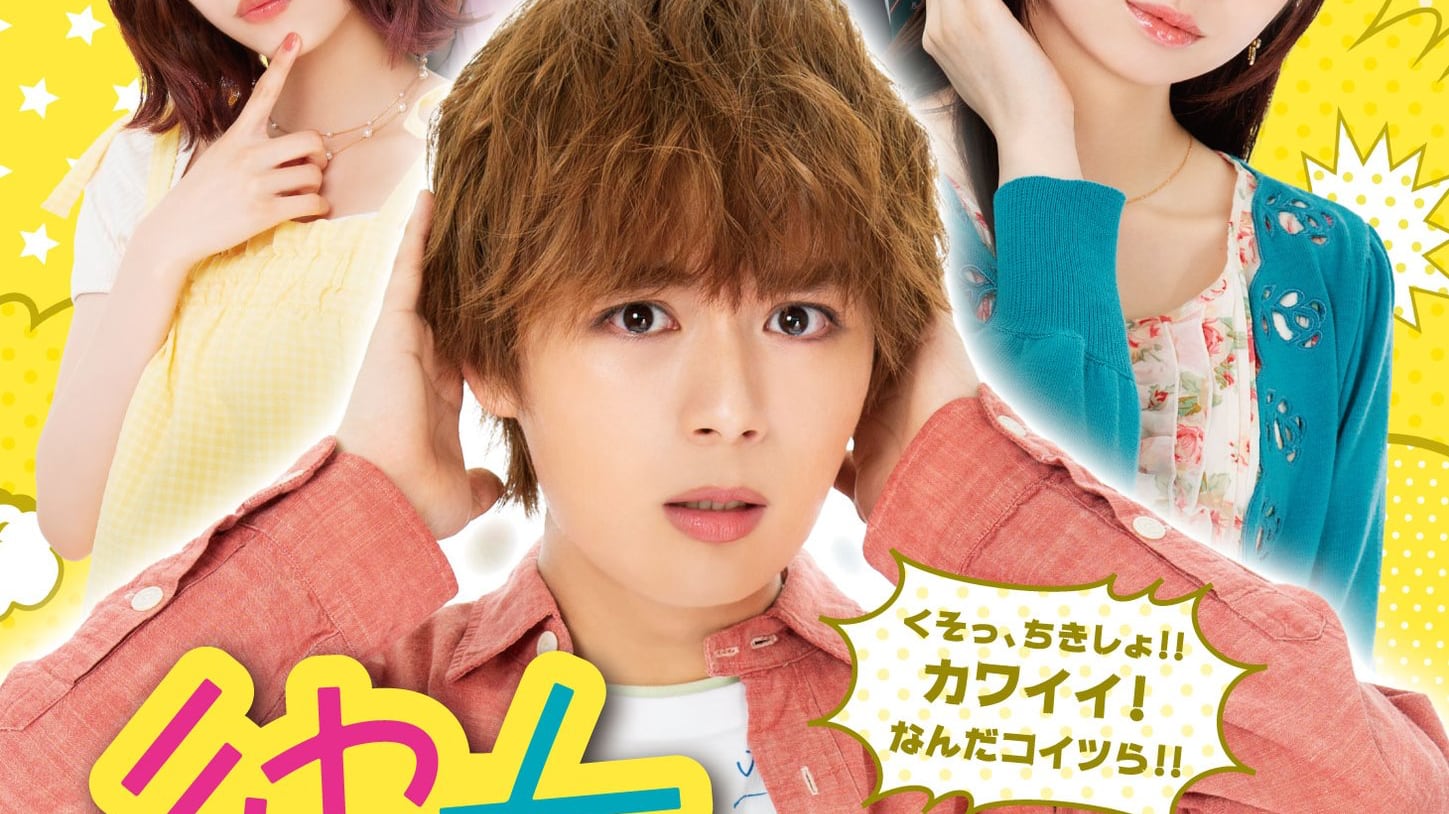 The live-action adaptation of Reiji Miyajima’s Rent-a-Girlfriend manga has another new cast member to reveal this week. The latest to get in on the series is comedian Oideyasu Oda (Birds Without Names), who will play lead character Kazuya’s father, Kazuo Kinoshita.

According to Oda, this will be his first role speaking the standard Japanese dialect of Tokyo, so he wants viewers to watch to see if he can get rid of his Kansai accent in the production. 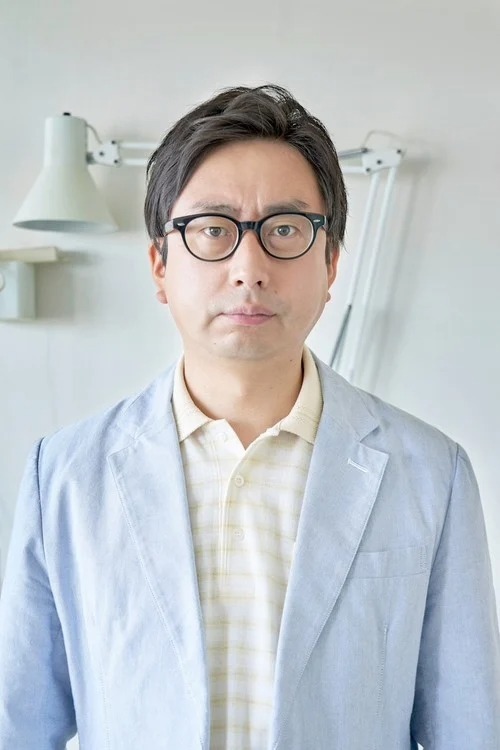 Prior to this, the live-action series added Aika Sawaguchi as Sumi Sakurasawa. Other cast members include:

The show will start airing in Japan on July 2.

Shaman King Spinoff Manga Faust8 Comes to an End
Welcome Back, Alice Is About Adolescent Friendship and Yearnings