Welcome Back, Alice Is About Adolescent Friendship and Yearnings 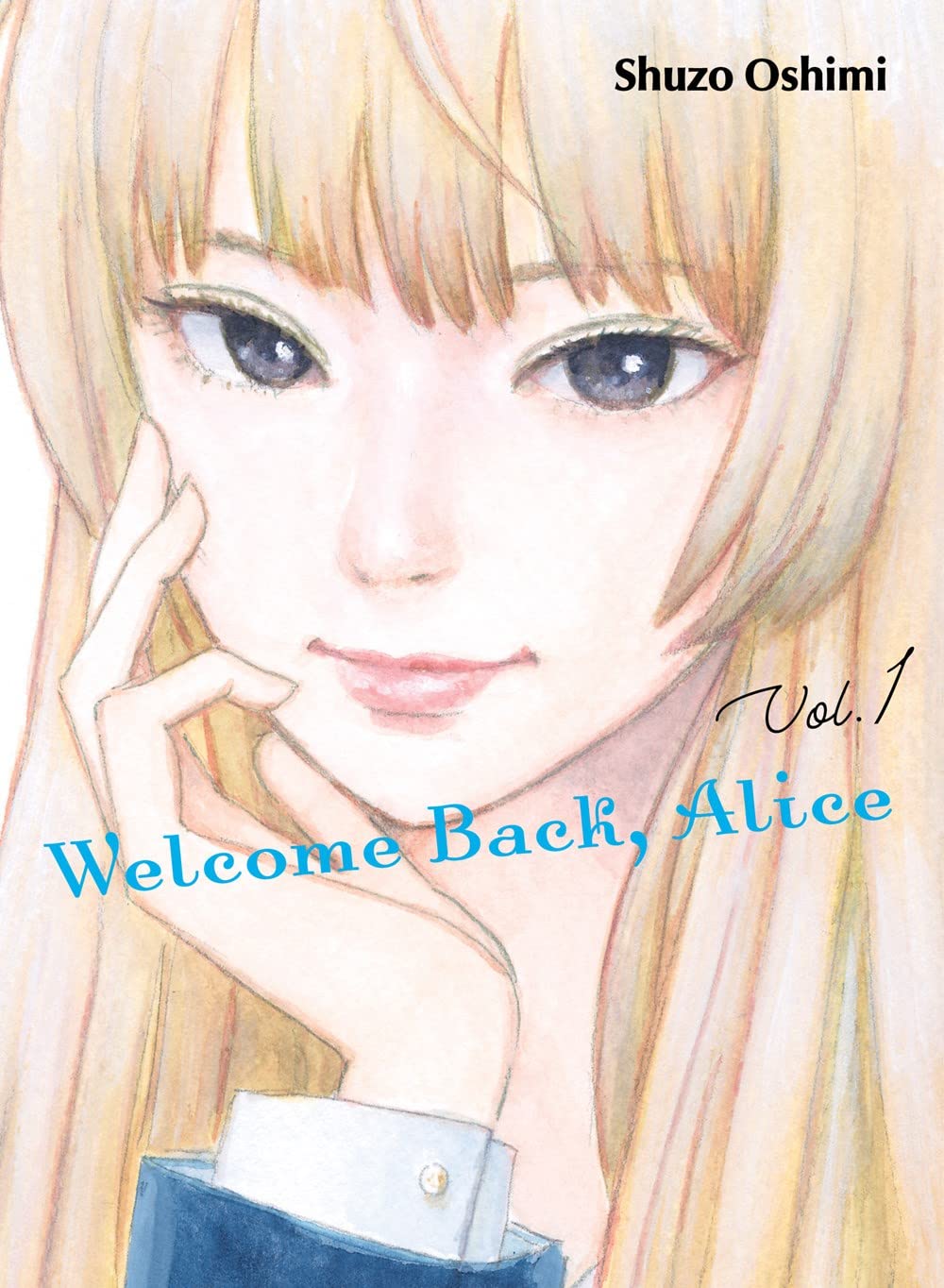 Shuzo Oshimi is a skilled mangaka at building mood, taking on controversial subjects, and sometimes saying a lot through his art while saying very little through word bubbles. With Welcome Back, Alice, he deals with friendship and adolescent sexuality.

The manga opens with Yohei, who is friends with a boy named Kei and who has a crush on a girl named Yui. Kei teaches Yohei the art of self-gratification, and while Yohei blushes about it, he also enjoys it. And he can’t stop thinking about Yui. But one day he sees Yui and Kei kissing, and his heart breaks.

Then Kei abruptly moves away. Some years pass, and Yohei and Yui end up at the same high school, and Yohei is hopeful he can actually have a relationship with her now. But things are thrown off when Kei also becomes a student at this school, though at first no one recognizes him because he’s dressed as a girl. Kei explains it as, “I’m actually a guy, but I’m done being a guy.” Later, he says, “It’s ’cause I felt like this fits me better. That’s all there is to it.”

As the three become friends again, there is a lot more confusion about sexuality, and there’s also a clear love triangle. The manga concentrates on adolescent yearnings, confusion, and the ever-present adolescent desires to know who you are. The flow of the story moves quickly, and the first volume is over with plenty of questions in the air, but that’s the point. The artwork is beautiful, the paneling excellent for creating mood, and the characters all have the ability to grow. While topics like this might get bogged down in politics, Oshimi makes this a human story as opposed to a political story. The afterword also has Oshimi musing about sexuality and saying that creating this manga is also his way of better understanding it himself. Fans of Oshimi ought to pick this one up.