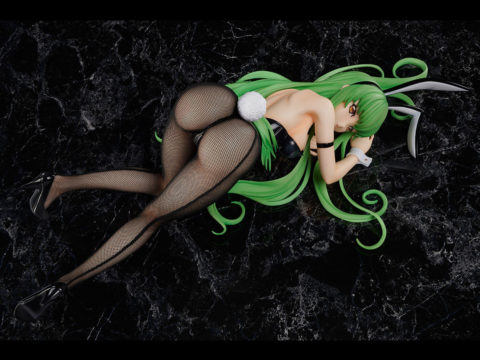 Man, it’s hard to resist making a joke involving this figure and the last three letters in “Geass.”

But we are mature adults at this cartoon website and are above such tomfoolery, so I will simply lay out the facts:

The figure, as you can see, is a “bunny girl” version of C.C. from Code Geass, back in the public consciousness these days with the film Lelouch of the Re;surrection. Totaling in at 25,000 (about $225) of your hard-earned yens, it’s available for pre-order now and ships in December.

Premium Bandai says the figure is for those aged 15 and up, though I think I might’ve been in some trouble if I’d had this on my shelf at age 15. Sometimes parent’s just don’t understand one’s love of Geass, y’know?

Here’s how Madman describes Lelouch of the Re;surrection:

It is the second year of the Kowa Period. The world has unified around the reorganize United Federation of Nations, and has enjoyed days of continuing peace. But now, that peace suddenly comes to an end. Suzaku, while travelling as the masked man “Zero” accompanying Nunnally on her visit to the refugee camp, is defeated by a mysterious Knightmare Frame, and the two of them are taken away. Following secret orders from Schneizel, Kallen, Lloyd and Sayoko infiltrate Zilkhstan, the Kingdom of Warriors, where they are attacked by a mysterious Geass user. There in Zilkhstan is a person named C.C., known to the assailants as the “former master.” In the indomitable kingdom which once conquered even the great army of the Holy Britannian Empire, what do the people desire? Hope, or despair? The people of Zilkhstan Palace certainly know of Geass. What are they—and C.C.—planning? 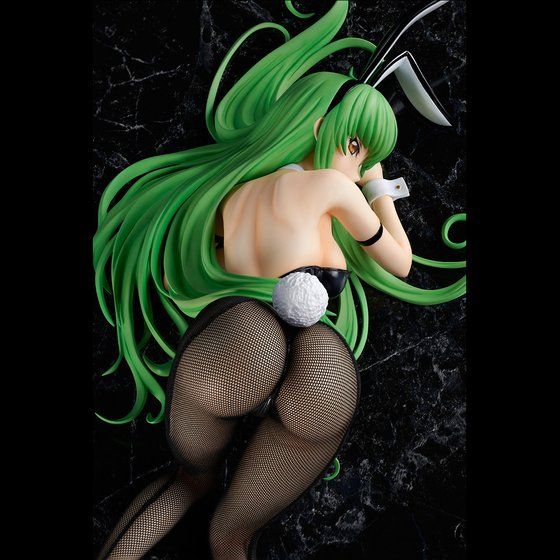 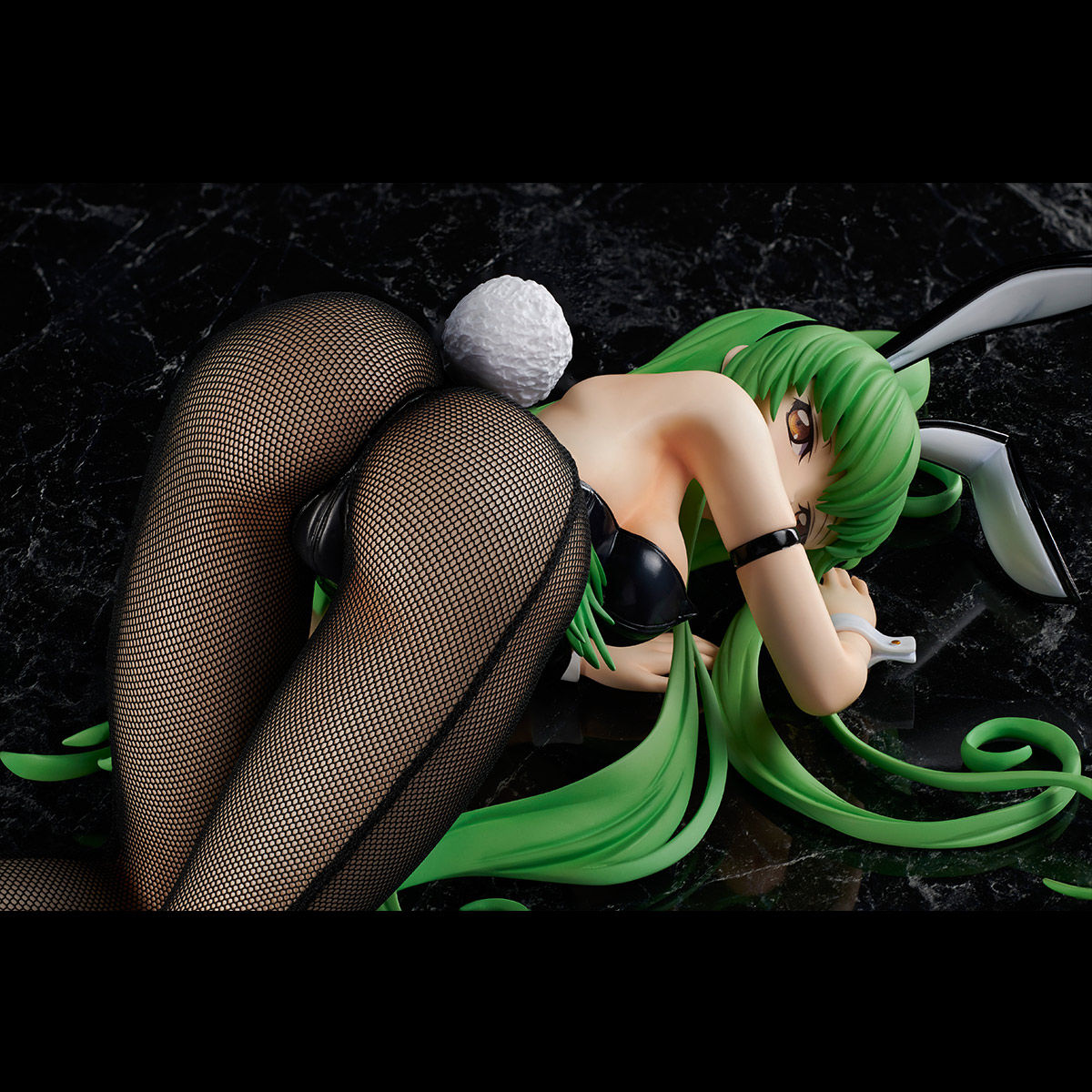