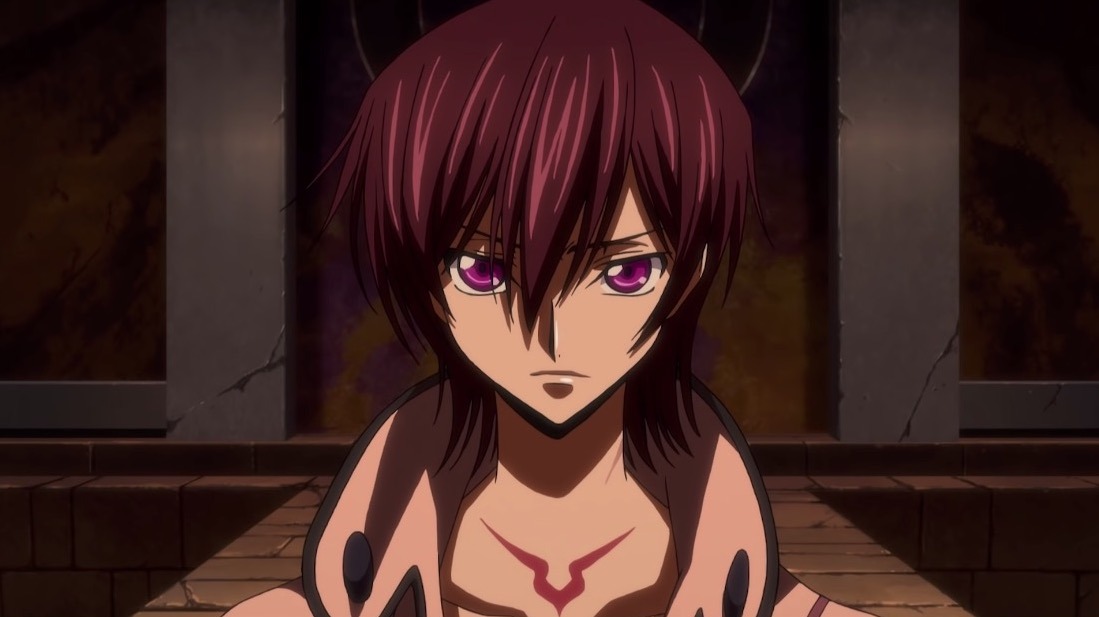 It’s been two years since the theatrical run of Code Geass: Lelouch of the Re;surrection, but that’s not stopping it from coming back for more in Japan. The anime film will return in the form of experiential MX4D and 4DX screenings—which feature physical effects ranging from motion to strobe lights, wind, mist, and more—starting on January 29.

Starting on premiere day, those who attend screenings will get postcards featuring illustrations by Yuriko Chiba, the series’ main animator. Here are samples for the MX4D and 4DX screenings, respectively: 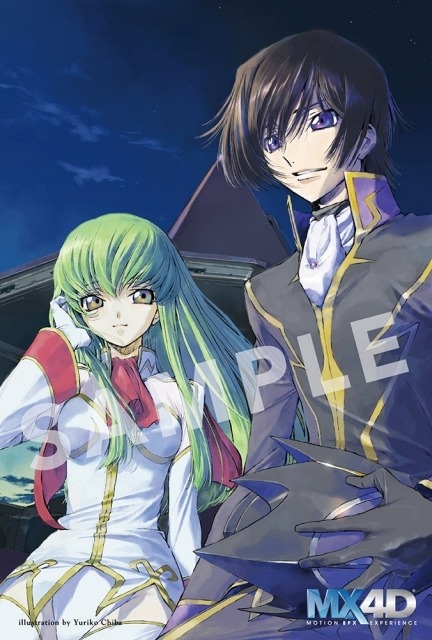 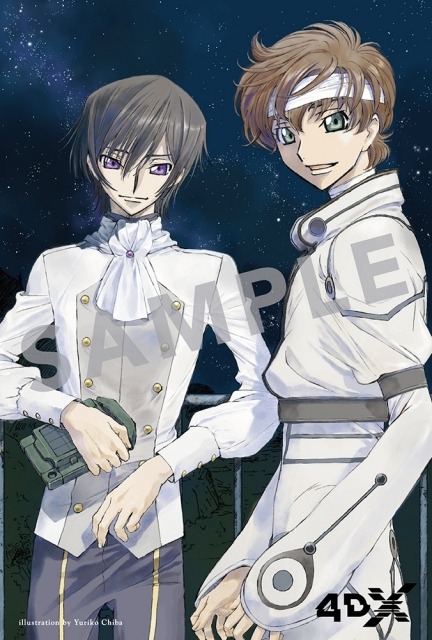 The film’s original trailer from its 2019 run: