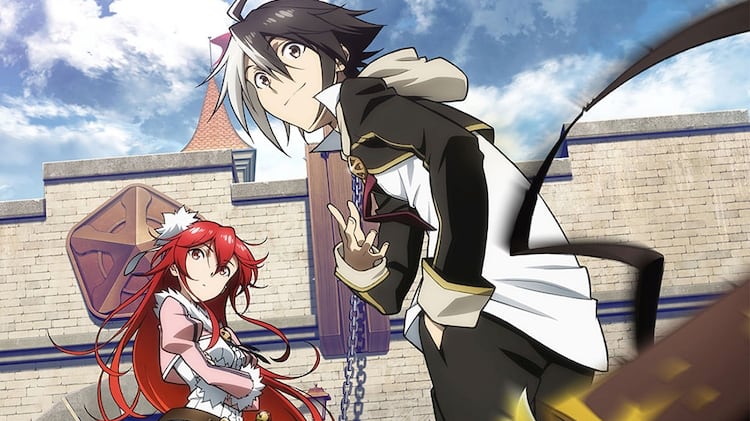 Last September, we learned that the light novel series Classroom for Heroes would be getting an anime series. Now we’ve learned a bunch of details and gotten our peepers on some key art.

Here’s who will be helming the series:

We’ve also learned that the series will be debuting sometime in 2023.

The Classroom for Heroes novels, by Shin Araki, follow Arnest Fleming, a girl who holds the top record at hero-training school Rosewood Academy. Her latest assignment has her tasked with guiding a mysterious but cheery new student named Blade, whose power might just rival her own.

The series made its debut as part of Shueisha’s Dash X Bunko imprint back in January 2015, with Haruyuki Morisawa providing illustrations. Classroom for Heroes has also inspired a manga adaptation by Koara Kishida, which runs in Ultra Jump magazine. 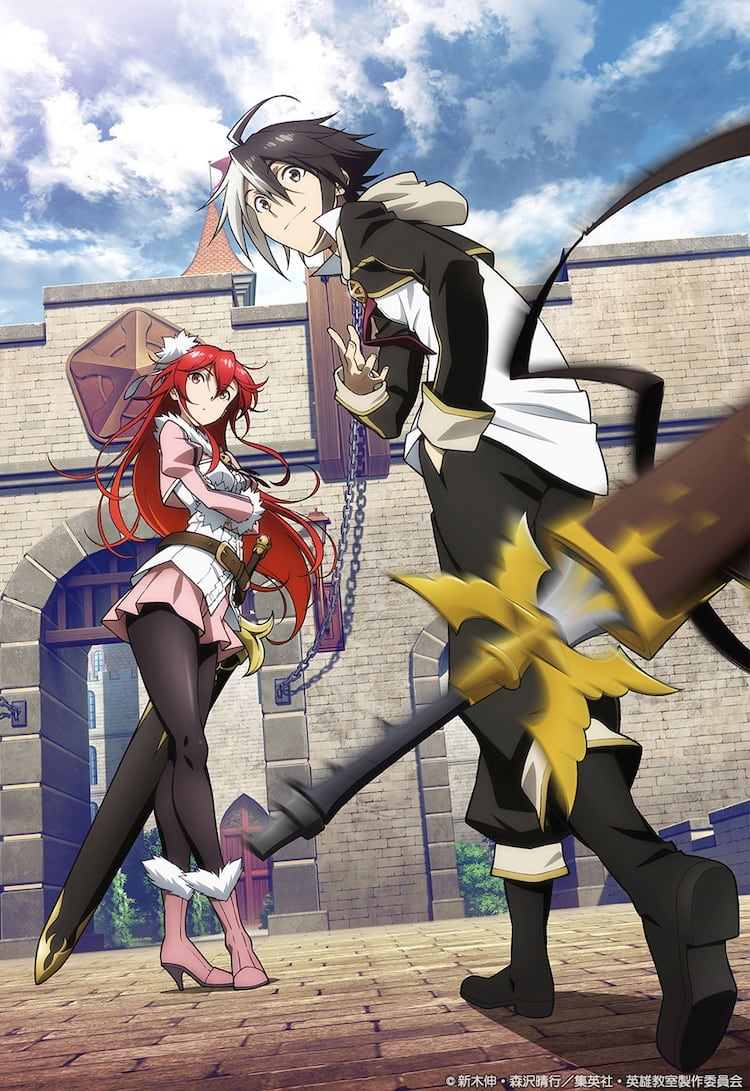 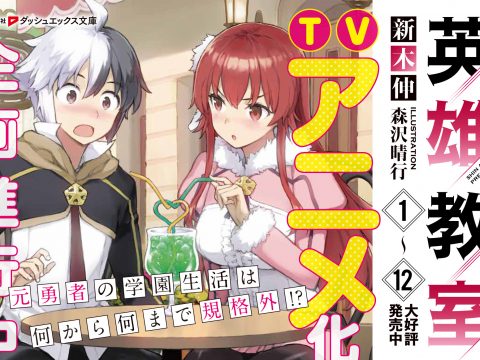