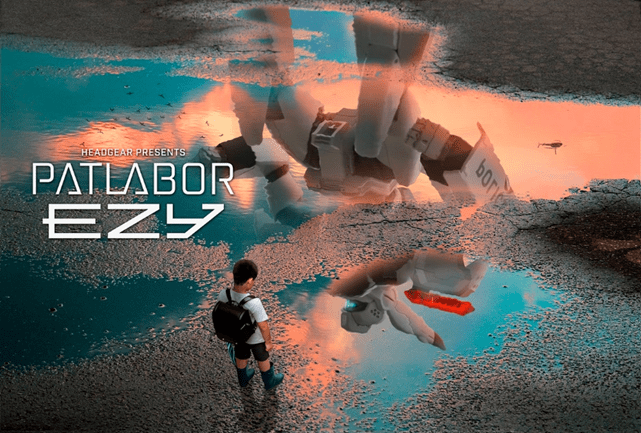 Hey, remember when a new Patlabor series got announced in 2017, then there were, like, years of silence? Okay, there was a little worldwide pandemic and all, but still.

Anyway, good news for folks looking forward to Patlabor EZY: there are signs of progress! Namely, the pilot for the series will be shown in screenings this summer.

The first of those screenings will be in Akihabara on August 13, then at Patlabor-focused exhibitions in Osaka and Tokyo in the following weeks and months.

Here’s what else we know about Patlabor EZY so far:

The series is being directed by Yutaka Izubuchi, Patlabor’s original mechanical designer, and features scripts by Kazunori Itoh, who wrote pretty much everything worth watching Patlabor-wise.

We’ll have to wait a bit longer for the series to begin in earnest: the release date’s been estimated for April 2024.

View all posts by Matt Schley
Do It Yourself!! Anime Heads to Crunchyroll in 2022
Classroom for Heroes Anime Details, Art Revealed