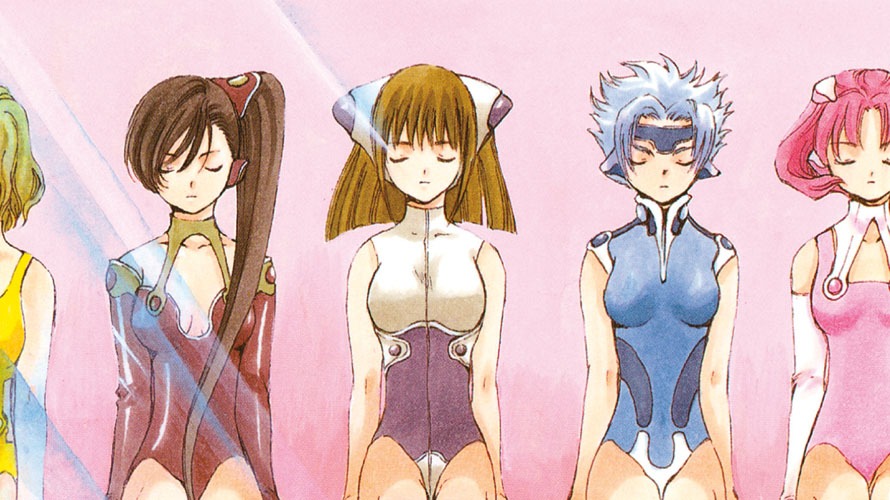 CLAMP has produced a long list of hit manga, but in the 2000s, one reigned supreme. After winning over younger readers with Cardcaptor Sakura and the magical girl audience with Magic Knight Rayearth, CLAMP took a different approach and went after teenage boys. Enter Chobits. The series drew in scores of fans with its gorgeous artwork, unique narrative and impossibly adorable female lead. It’s technically a sequel to the group’s lesser-known series Angelic Layer, but it’s also its own science fiction-infused romantic comedy, chock-full of bittersweet moments.

It’s been 20 years since Chobits made its debut, and its influence can still be felt on the manga and anime world. Now it’s being lovingly re-released in a series of oversized hardcover tomes. With color pages and durable binding, it’s the definitive edition of a series that’s been through multiple paperback releases in English. 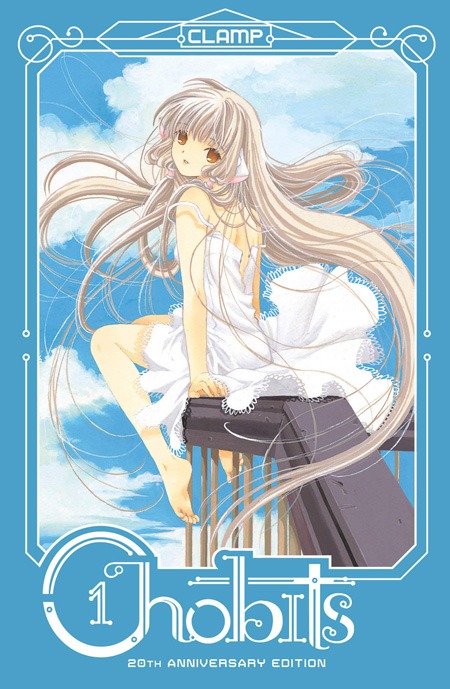 Chobits remains a mesmerizing read. It takes place in a near future where anyone with enough money owns a “persocom,” a robotic personal computer that looks almost human. Poor student Hideko Motosuwa has been dying for a persocom of his own, but he’s trying to save money to get into the university of his dreams while attending cram school and working part-time. One fateful day, he comes across a seemingly broken persocom in the trash and names her Chi.

However, Chi is much more than a malfunctioning machine. Although she seems to have lost her memory, Hideko discovers that she’s hiding some intriguing secrets. Slowly, the two grow to learn more about each other, and Hideki finds that owning a persocom means embarking on a strange new kind of human relationship.

The story has a dark, Black Mirror-like side, but it retains CLAMP’s signature charm and absurdly adorable character designs. Readers used to the team’s more innocent manga may be jarred by some of the more suggestive elements, like the placement of Chi’s power button, as well as the objectification of the female-presenting persocoms, so be advised that there may be touchy subjects for some readers. But overall, Chobits is an engaging tale that balances shonen manga fanservice with innocence and sweetness, as well as a mystery-filled plot that makes the series hard to put down. Chobits 20th Anniversary Edition is the best way to experience one of CLAMP’s most popular works, and it’s a great keepsake for anime and manga fans. Recommended.