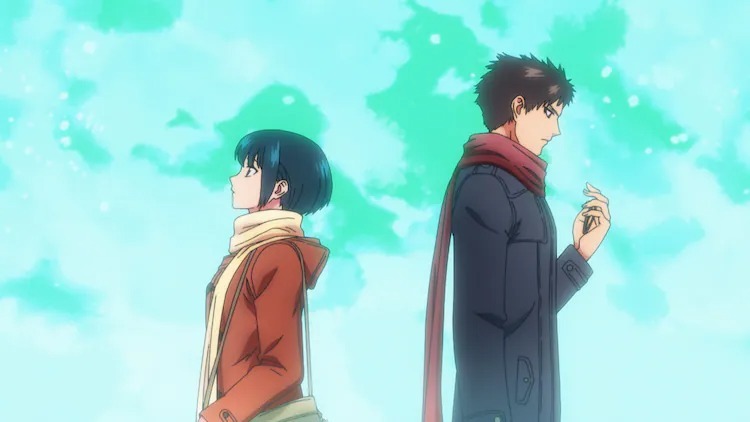 A new cast member has been revealed for the TV anime adaptation of Onigunsō’s Malevolent Spirits: Mononogatari manga. The latest to join the cast is Chikahiro Kobayashi (Legoshi in BEASTARS), who will voice Nagi.

Check out the anime design below, and look for the staff to reveal additional cast members on a weekly basis. 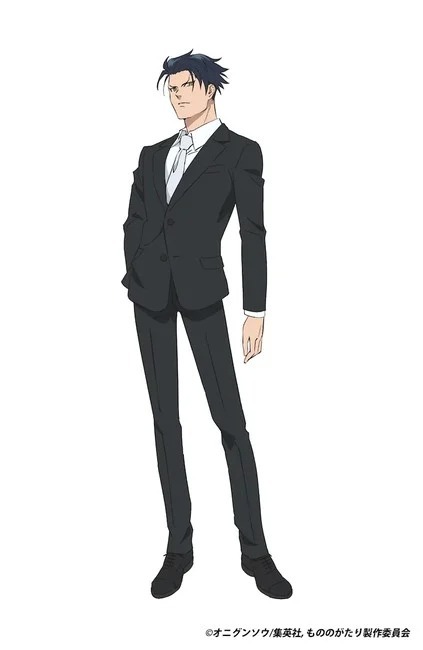 Here’s a teaser for further announcements: 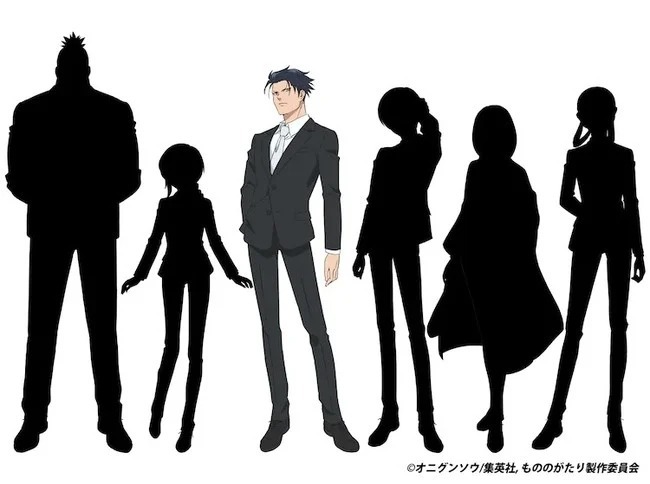 The Malevolent Spirits: Mononogatari anime is being directed by Ryuichi Kimura (Kemono Friends 2), with Keiichirō Ōchi (The Quintessential Quintuplets) on series composition and Shiori Fujisawa handling character designs for the BN Pictures production.

When spirits cross over into the human world, they can possess old objects and gain a physical form: a tsukumogami. Tsukumogami can be gentle, violent, or somewhere in-between, so the Saenome clan peacefully helps send them back to the spirit world to avoid destruction.

Kunato Hyouma is a member of the clan, but is…less than peaceful, since he holds a grudge from when a tsukumogami robbed him of something important. Afraid that Hyouma’s brash anger in dealing with these spirits will lead to supernatural catastrophes, Hyouma’s grandfather sends him to live in Kyoto with Nagatsuki Botan, an unusual young woman who actually lives with tsukumogami like family! Can Hyouma learn to control his emotions when dealing with tsukumogami, or is his own spirit doomed to be possessed with rage forever?

Survive Your Own Isekai with So You’ve Landed in a Fantasy World!
We Can’t Wait for These Titles to Return to the Fall Anime Season