Check Out the New Trailer For D_Cide Traumerei 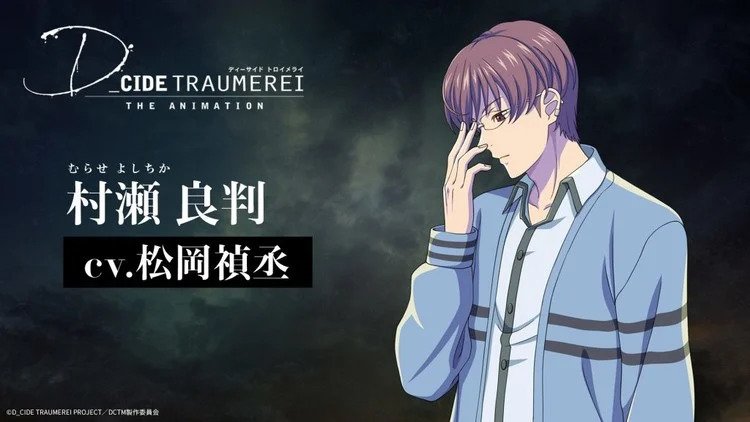 The D_Cide Traumerei anime will debut July 10, and a new trailer has dropped. In it we can hear the theme song “Kemono no Kotowari” (translated as “The Reasoning of Beasts”), which is performed by Tokyo Jihen.

The term “noir teen” has been used to talk about the story, and it also has nods to work from H.P. Lovecraft.

Yoshikazu Kon, who was the CG director for Tiger & Bunny, is the director of D_Cide Traumerei.