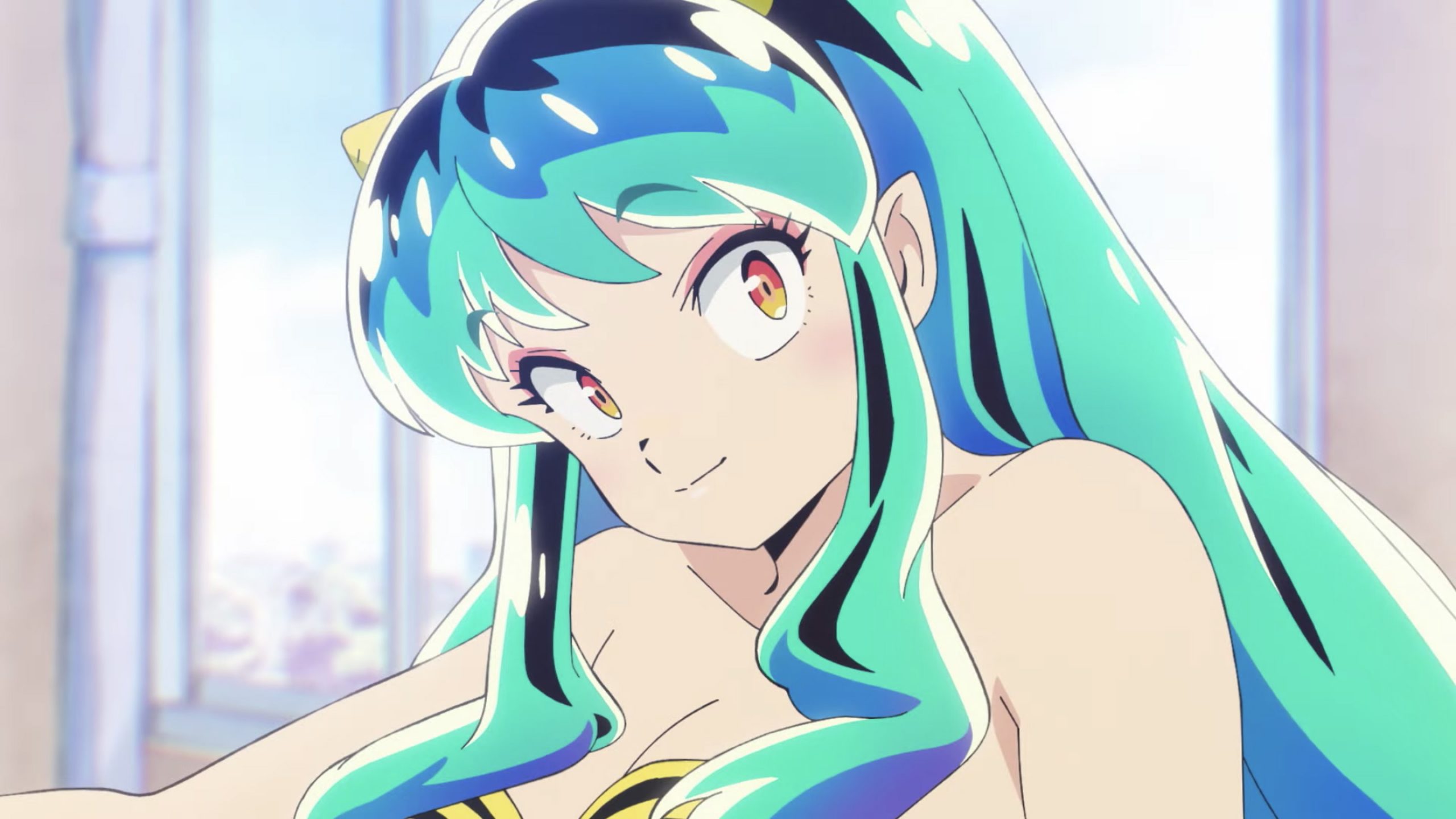 The new anime series Urusei Yatsura has just dropped its second full promotional video. In it we learn that the opening theme song is called “AIUE” (“A-B-C-D”) and the ending theme song is “Tokyo Shandy Rendezvous.” Both of these are performed by MAISONdes. Minami and SAKURAmoti also help out on the opening song, and Kaf and the band Tsumiki help out on the ending song.

The series is being directed by Takahiro Kamei, who has been an episode director for Strike Witches: Road to Berlin, and the music is being composed by Masaru Yokoyama, who worked on the Fruits Basket anime (the 2019 version, that is).

VIZ Media publishes original manga by Rumiko Takahashi in English, including as omnibuses, and gave this description for the series:

“Revisit the acclaimed romantic comedy about an unlucky human boy who meets a beautiful space alien princess in this large trim size edition with all-new translations and new cover designs. In the series, Ataru Moroboshi’s supernatural encounters with the feminine kind all start when he’s chosen to play tag with an alien princess named Lum who invades the earth on her UFO. Ataru has ten days to touch Lum’s horns or aliens will take over the earth! As it turns out, the game of tag is only the beginning of Ataru’s troubles, as he continues to attract strange encounters with otherworldly beings like beautiful snow spirit Oyuki and the sexy crow goblin Princess Kurama!” 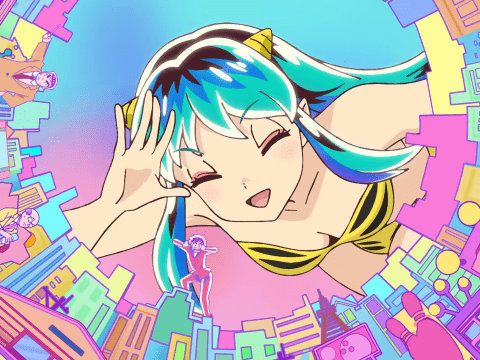 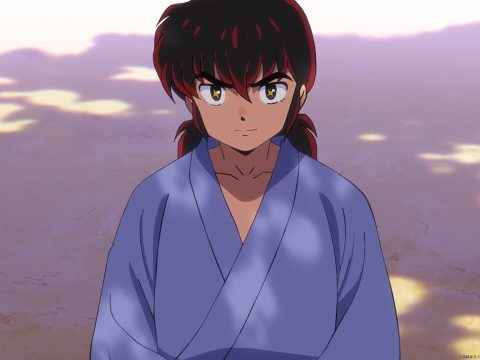 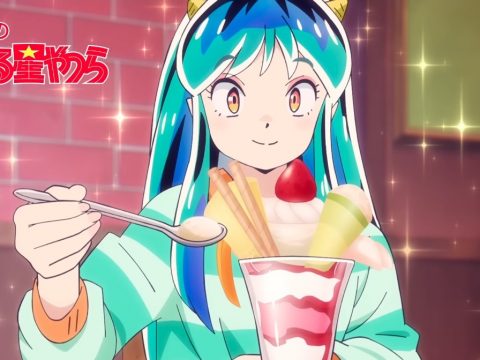 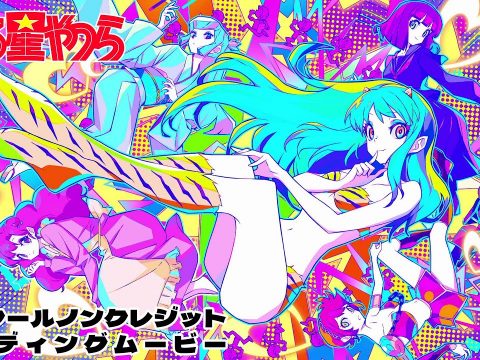 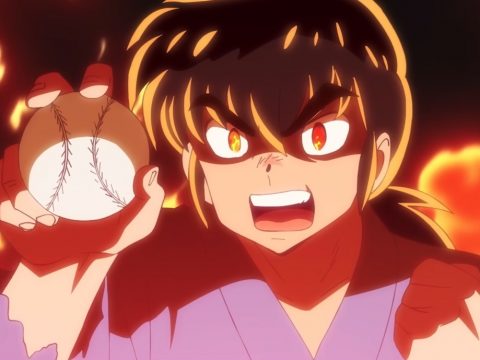 Drone Video Takes Us Through the Sailor Moon Museum Exhibit
The Devil is a Part-Timer! Anime Has Sequel Planned for 2023