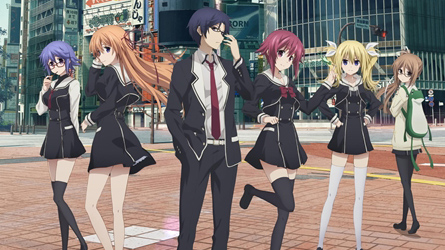 Were you a fan of visual novel-turned-anime Chaos;Head? Did you ever wish it had… offspring?

Wish no more. Chaos;Child, the sequel, is coming to a TV near you, and now we have a first peek at what the series will look like with the series’ first visual, showing off character designs by Kazuyuki Yamayoshi.

The series will begin airing in January 2017.

Chaos;Child takes place in Shibuya, six years after an earthquake leveled the city, and follows a group of high school-aged survivors with superhuman powers. 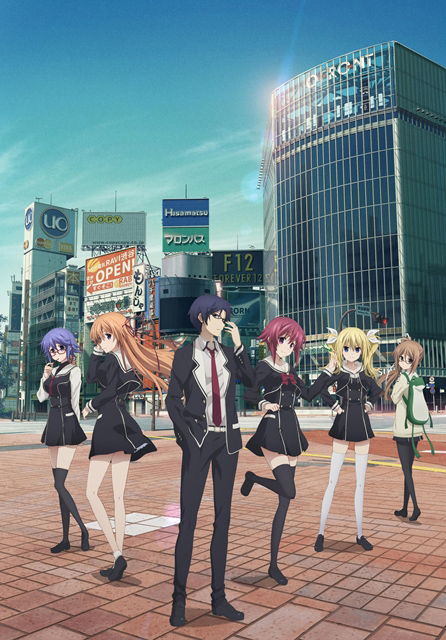