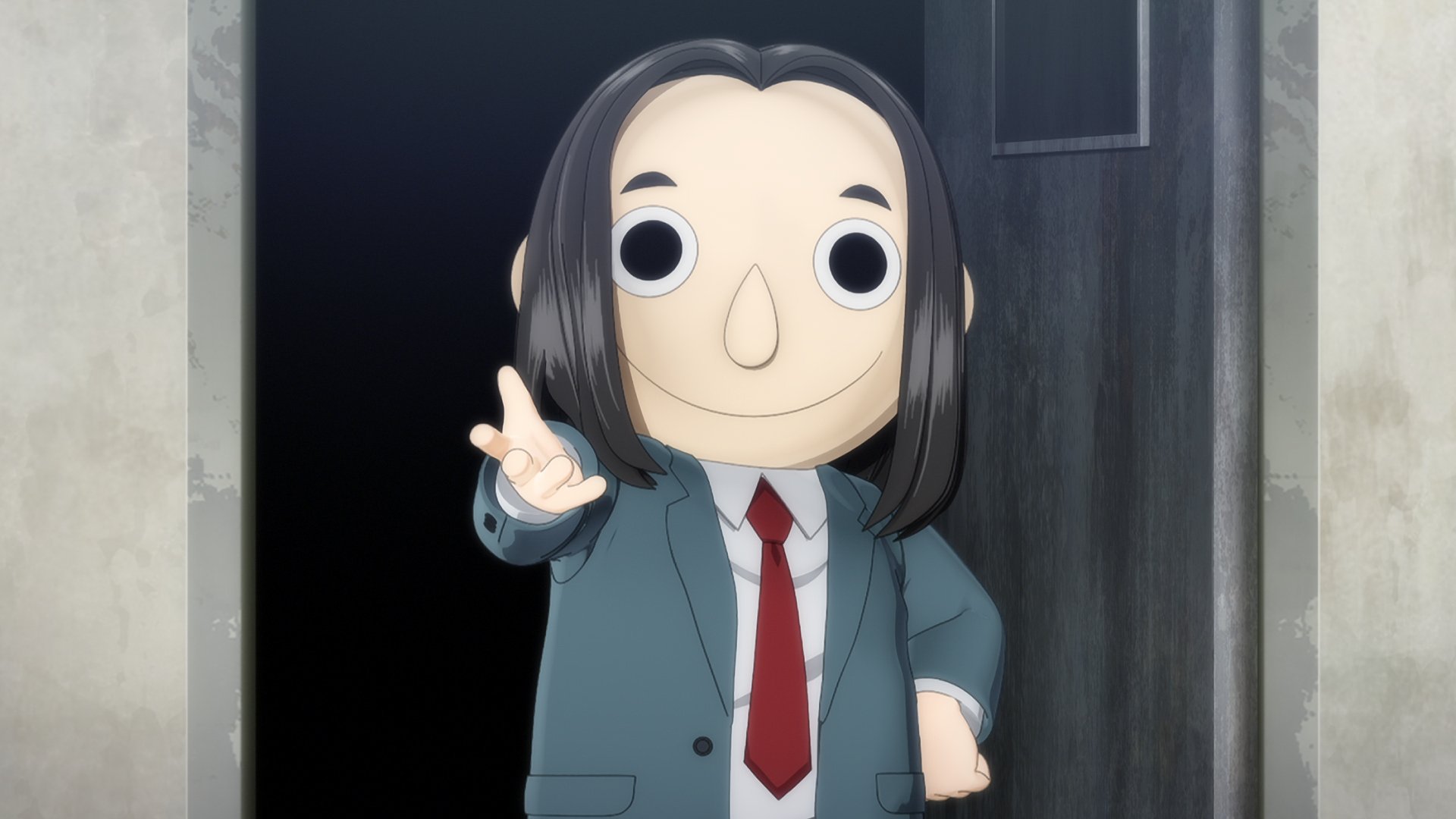 A new cast member is here for the anime adaptation of writer Mikoto Yamaguchi and illustrator Yuki Sato’s Tomodachi Game manga, and this one is another spin on the creepy mascot character Manabu-kun. While Minami Takayama voices the persona of Manabu-kun, the anime has cast Chafurin (Kuraudo Oichi in Higurashi) in the role of Manabu-sensei, a person who dresses up like the mascot.

You can see an image of Manabu-sensei above, and check out a new creditless version of the ending theme sequence below.

Hirofumi Ogura directs the Tomodachi Game anime at Okuruto Noboru. Crunchyroll has been simulcasting the series and describes it like so:

However, after a particular incident, they’re dragged into a debt repayment game.

The only way to beat the “Tomodachi Game” is to not doubt their friends. Bound together by solid friendships, the game should’ve been easy, but– The hugely popular comic that sold over two million copies is finally becoming an anime! Will they trust or betray their precious friends? The true nature of humanity is exposed in the ultimate psychological game! 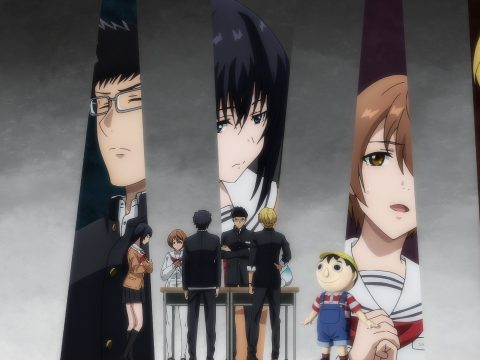 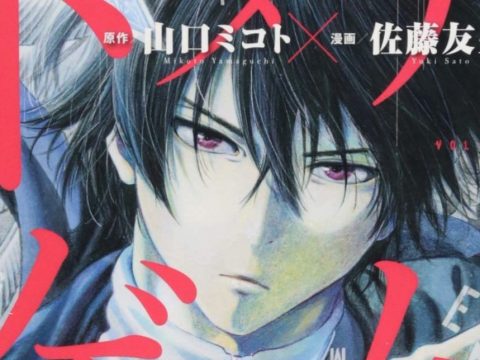