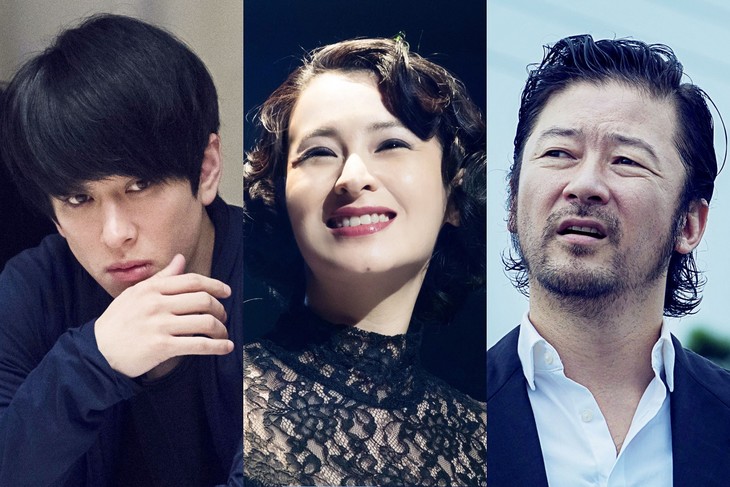 Kasane, the seinen manga by Daruma Matsuura, is getting a live-action adaptation, and its star-studded cast has been revealed.

The film will feature the following humans:

The film will be directed by Yuichi Sato (Nonai Poison Berry).

Kasane, which has been running in Evening magazine since 2013, is published in English by Kodansha USA. Here’s how they describe the story:

Kasane’s face is so hideous, you couldn’t bear to look twice at her, and her ugliness has forced her to walk a harsh path in life. But her mother left her something— a tube of lipstick. The power of this lipstick will change everything about her downtrodden life.

The film version of Kasane premieres in Japan September 7. 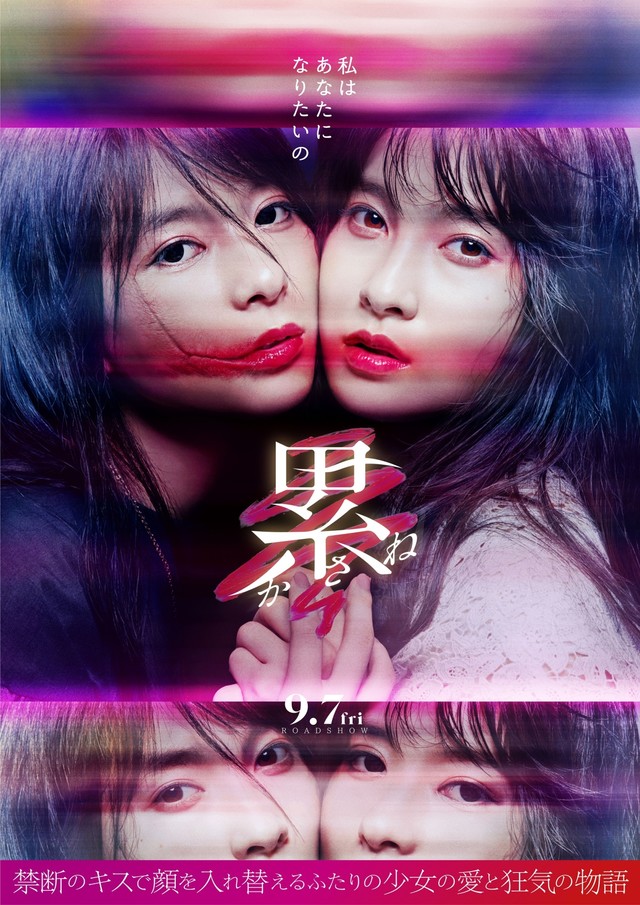