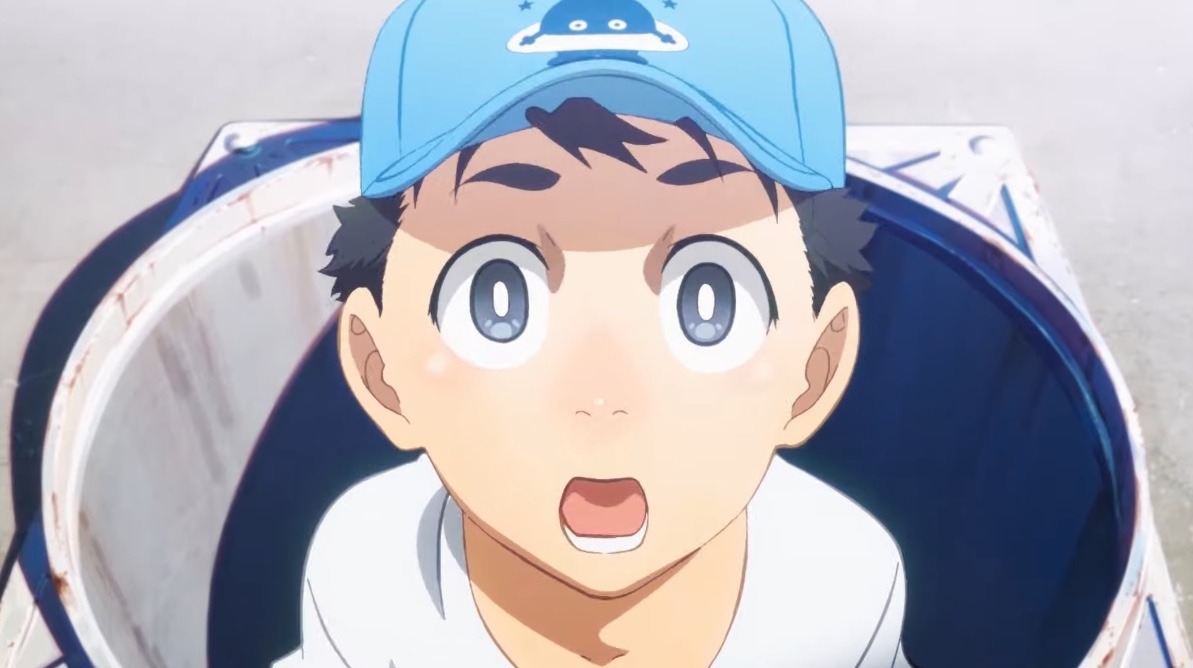 Tetsuya Imai’s Break of Dawn manga is coming to the big screen in Japan on October 21, and a new short clip recently arrived to tease its story some more. Watch as Yuma and his friends follow their autopet Nanako, which is supposed to be controlled by AI, only to soon learn that it comes from outer space and can’t return.

Tomoyuki Kurokawa (Psychic Detective Yakumo) is directing the film, based on a screenplay by Dai Sato (Doraemon: Nobita’s Little Star Wars 2021) and character designs/chief animation direction by Takahiko Yoshida (Yowamushi Pedal), who adapts the original character and concept designs by pomodorosa (LISTENERS). Masaru Yokoyama (Fruits Basket) is on music for the ZERO-G (The Night Beyond the Tricornered Window) production.

It’s the year 2038, but more importantly, it’s summer. A little boy named Yuma is obsessed with the impending return of the Arville Comet. Then, one day, he sneaks onto the roof of an apartment building and finds something even more amazing—something not from this world. Now Yuma and his friends, and his hovering autopet Nanako, must work together to uncover a secret that’s slumbered in the Earth for years, as dawn breaks over a new era for him and for humanity… 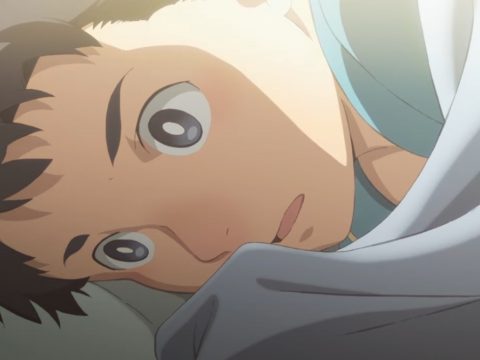 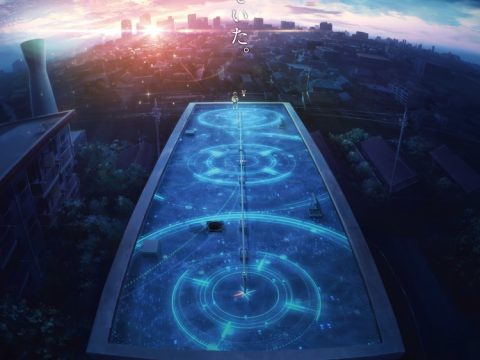