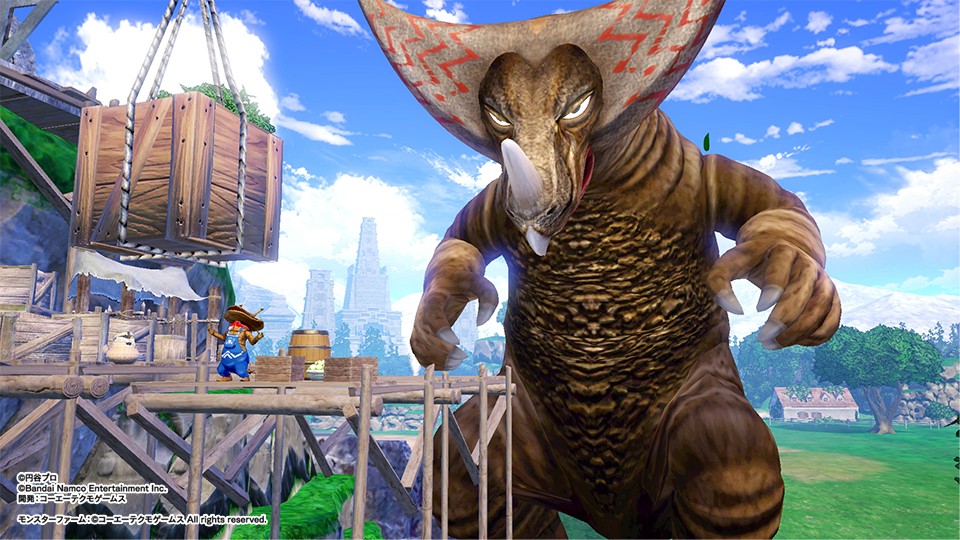 If you enjoy the Monster Rancher series but feel like it could use a little more Ultraman DNA in its bestiary, you’ll want to keep your eyes peeled for the upcoming arrival of Ultra Kaiju Monster Rancher. The spinoff does exactly what it promises in the title, letting players take care of massive kaiju from throughout the Ultraman series, and it’s officially set to launch in the Americas on October 20.

Check out the new release date trailer for an idea of how it works.

Here’s how Bandai Namco describes it:

In ULTRA KAIJU MONSTER RANCHER, players take on the role of an up-and-coming rancher to breed, befriend, and train Ultra Kaiju for competition. The game features more than 200 kinds of Kaiju including combination variations to collect. Kaiju can be generated using Keywords or NFC-enabled devices*. Players can also combine or synthesize monsters to create all-new-looking Kaiju. In addition to unique movements from Ultra Kaiju not typically seen in past works, ULTRA KAIJU MONSTER RANCHER sets the stage for epic clashes of monstrous proportions reminiscent of classic Ultraman bouts.

*One of the Kaiju regeneration functions – “Search for music” – won’t be implemented in the North and South America version.