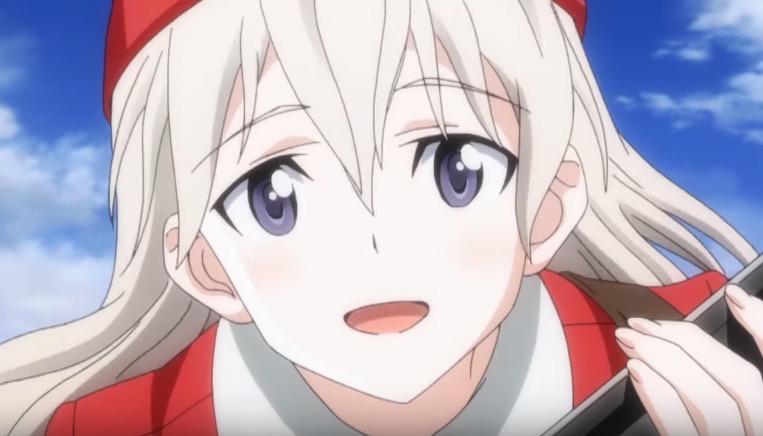 The 13th episode of the Brave Witches anime may have gone unaired during its run, but it’s going to make its debut in 11 Japanese theaters on May 13. Ahead of its premiere, Kadokawa recently streamed a TV commercial teasing the episode, which is titled “Petersburg Great Strategy.”

The story of episode 13 takes place between episodes seven and eight, and follows Eila and Sanya as they escort supplies to the 502nd Joint Fighter Wing. They decide to take a break at the Petersburg base and have some fun with members of the 502nd in the meantime.