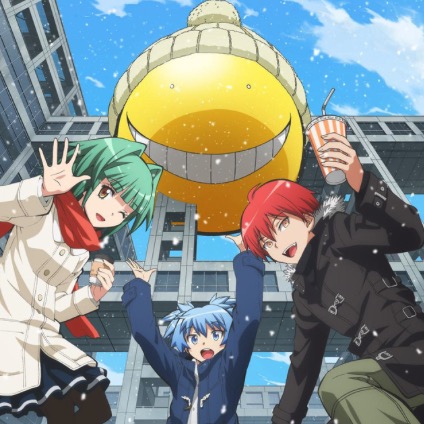 Parents, teachers, and lawmakers are none too happy about some bootleg Assassination Classroom wear that’s been popping up on sites like Amazon. The shirt shows Koro-sensei’s iconic grin along with the slogan, “Keep Calm and Kill Your Teacher,” which seems normal to anime and manga fans but comes off more than a little suspicious out of context.

Those familiar with Yusei Matsui’s series know it follows a class of students who have one year to figure out how to kill their alien teacher before he annihilates Earth. Those who aren’t familiar just see a t-shirt saying “Kill Your Teacher.” Thus, a Change.org petition was set up to stop Amazon from selling the shirt, and after one week it’s making its way toward 10,000 signatures. 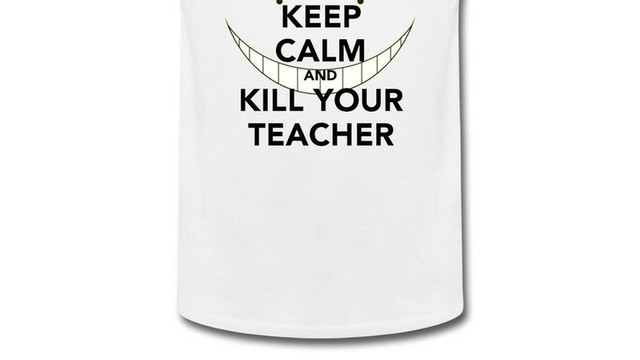 What kind of message are we sending children when they sell a shirt that says keep calm and kill your teacher? Please sign this petition so hopefully amazon will take this shirt off their website. It is highly offensive. Teachers are the ones protecting students when crazed gunmen come into their school, and now they think students should kill them? This shirt needs to stop being sold immediately!

There’s also been an outcry from a local lawmaker in Schenectady, NY, as seen on this TWC News report. 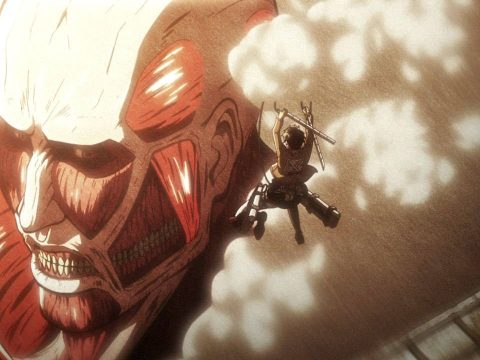