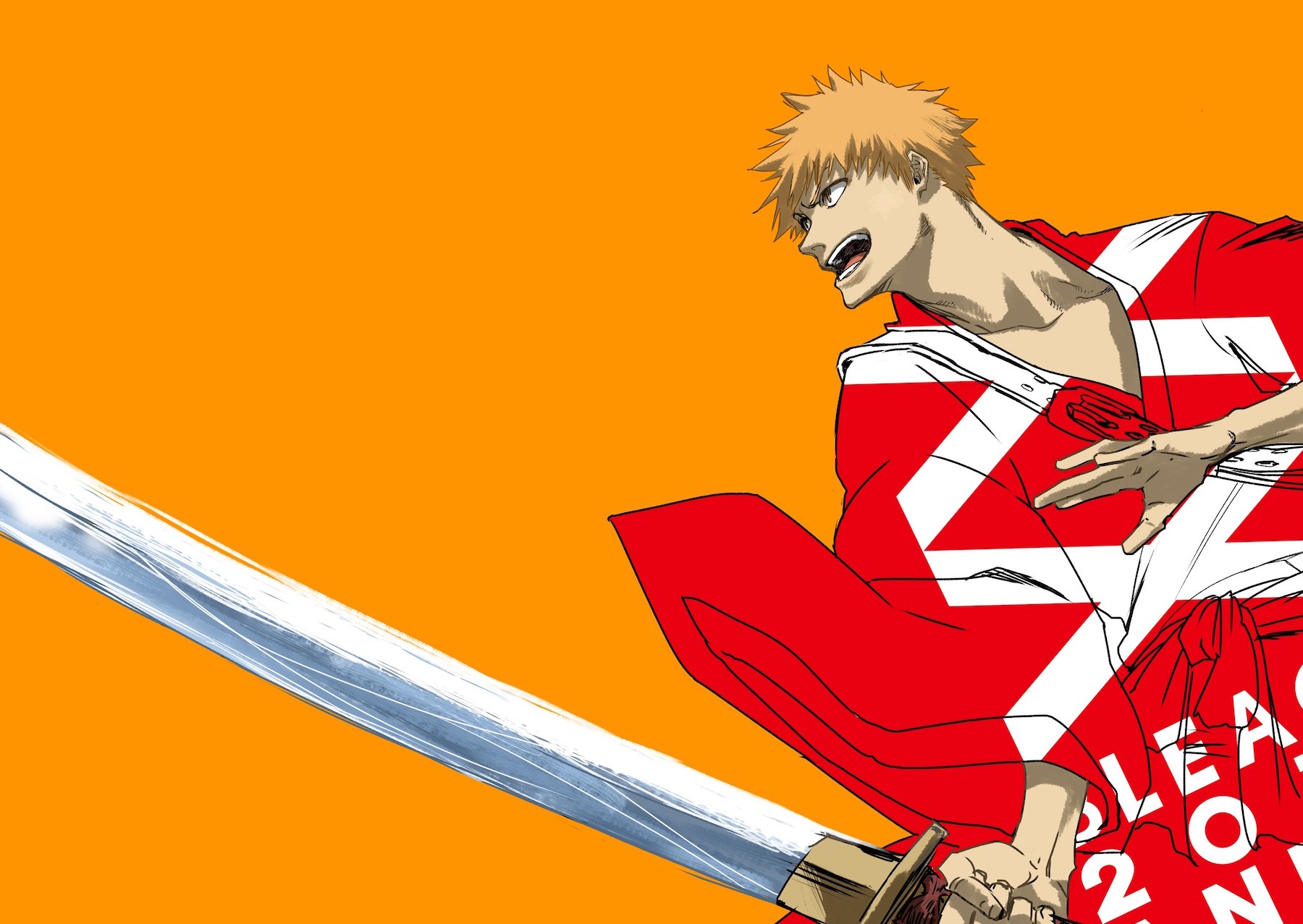 Bleach fans are eagerly anticipating the return of the anime, which was previously announced as having more on the way in the form of the Thousand-Year Blood War arc adaptation. We won’t have to wait too much longer for more info, thankfully, because further details will be divulged during Super Stage EX BLEACH, which is a special JUMP FESTA 2022 program that will be held on December 18 at 6:00pm Japan Time.

In addition to new information on the upcoming anime, the Bleach event will include more details about the BLEACH EX. art exhibition and creator Tite Kubo’s official Klub Outside fan club.

The original Bleach manga is celebrating the 20th anniversary of its run, which kicked off in the pages of Weekly Shonen Jump magazine in August 2001 and ran until August 2016. The new TV anime—which adapts the final arc of the manga—was announced in March 2020 and is a key component of the anniversary celebrations.

JUMP FESTA 2022 will be held at Makuhari Mess in Chiba prefecture on December 18 and 19. Events such as the Super Stage EX BLEACH program won’t be held at the venue, however, and will instead be exclusively streamed online.