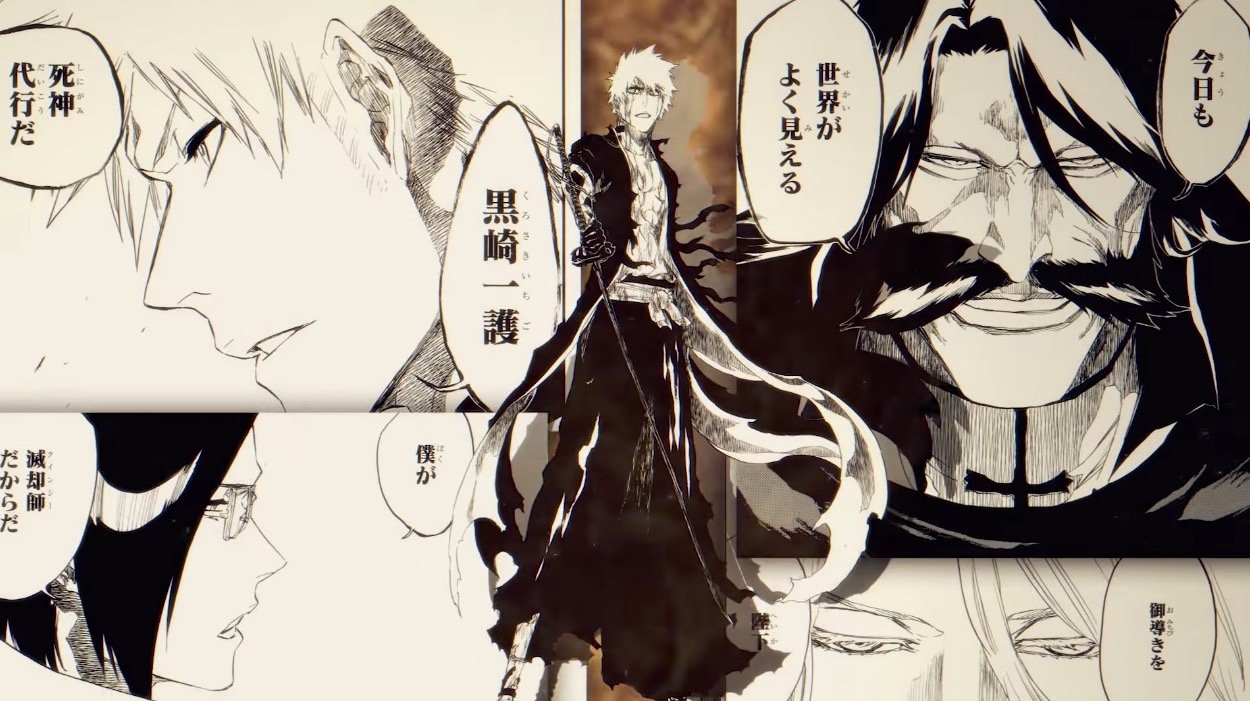 This weekend brought with it the Bleach 20th anniversary news that was set to be revealed at Anime Japan 2020 prior to its cancellation. While it wasn’t the only piece of news—we’ll have more on the rest in a moment—the major announcement was an anime adaptation of the manga’s Thousand-Year Blood War arc, which brought the series to its conclusion back in 2016.

The Bleach anime is set to return sometime in 2021. We’ll have to wait for more specific information, but for now you can see the 20th anniversary project trailer below.