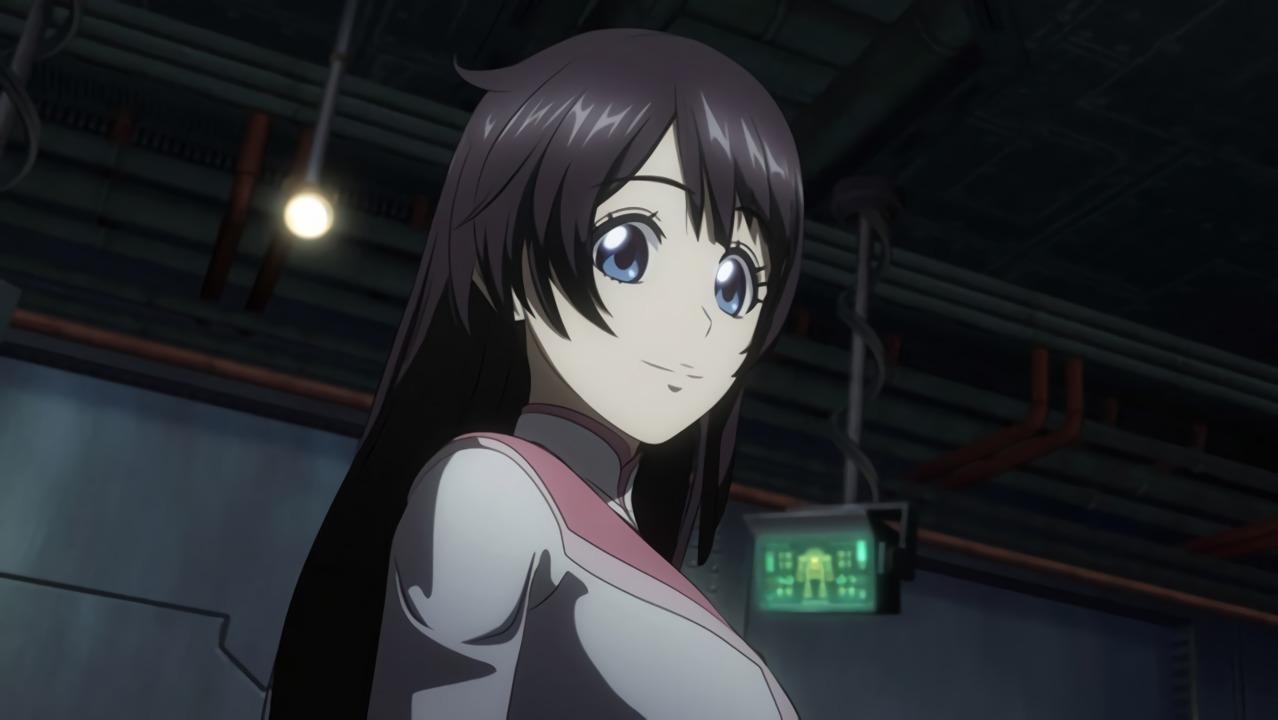 One of next month’s promising new shows is New Sakura Wars the Animation, which premieres in Japan on April 3. There’s also a new game coming out in April, so Sega took the opportunity to ride the wave with a promo for the anime.

This one features both the OP and ED song. The former is “Geki! Teikoku Kagekidan – Shinshou -“—performed by Ayane Sakura, Maaya Uchida, Hibiku Yamamura, Ayaka Fukuhara, and Saori Hayami together as Teikoku Kagekidan Hanagumi—while the latter has the same group joined by Nana Mizuki, Manami Numakura, and Sumire Uesaka performing “Sakurayumemishi.”