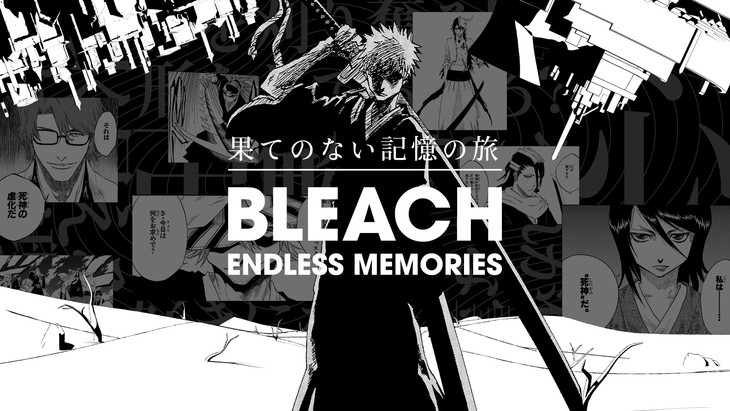 Tite Kubo’s Bleach manga may have come to an end, but memories of the long-running shonen manga remain.

That’s the idea behind a new web app called Bleach Endless Memories, in which fans can mix and match their own favorite scenes from the manga into their own short films.

Access the official site with a smartphone and you’ll be taken through a series of steps including choosing music and your favorite scenes from the manga. Those scenes will then be played back in a multimedia presentation. You can also take a look at what others have done. 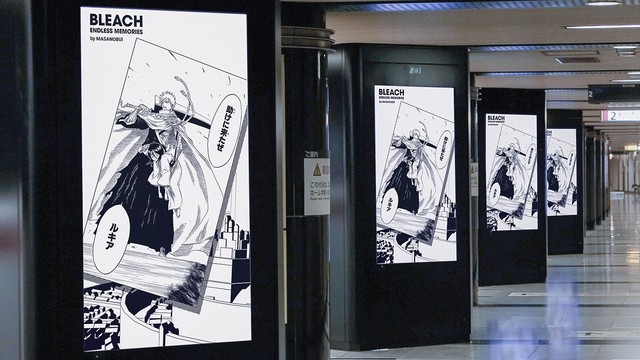 At this time, it appears the panels are only available in Japanese, though the instructions are displayed in English in addition to Japanese.

The site is available from today, July 23, to September 30. From July 23 to 29, scenes from the web app will be displayed on panels at Roppongi Station in Tokyo.