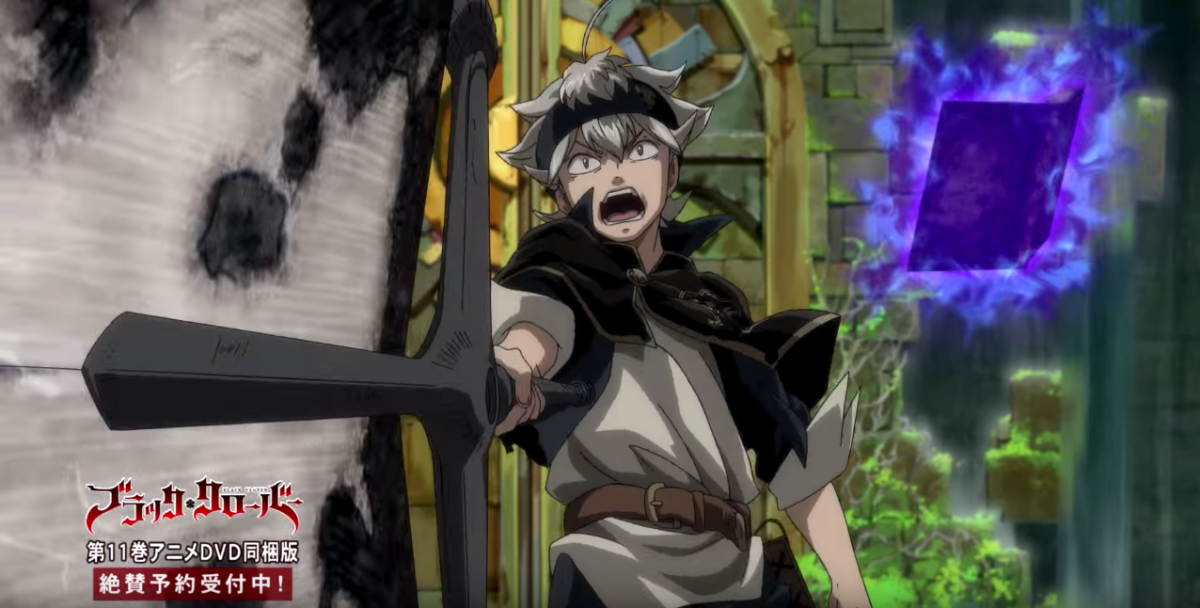 If you were worried we wouldn’t see the Black Clover anime debut before the end of the year, you can rest a little easier. While we don’t have an exact start date, the August issue of Gakken Plus’ Animedia magazine has the adaptation arriving sometime in 2017.

Based on the manga by Yūki Tabata, the Black Clover anime is being directed by Tatsuya Yoshihara (Yatterman Night, Monster Musume), with Kazuyuki Fudeyasu (Is the order a rabbit?) on series composition for the Studio Pierrot production. More info is expected when the show’s staff heads to the Jump Victory Carnival 2017 event later this month.