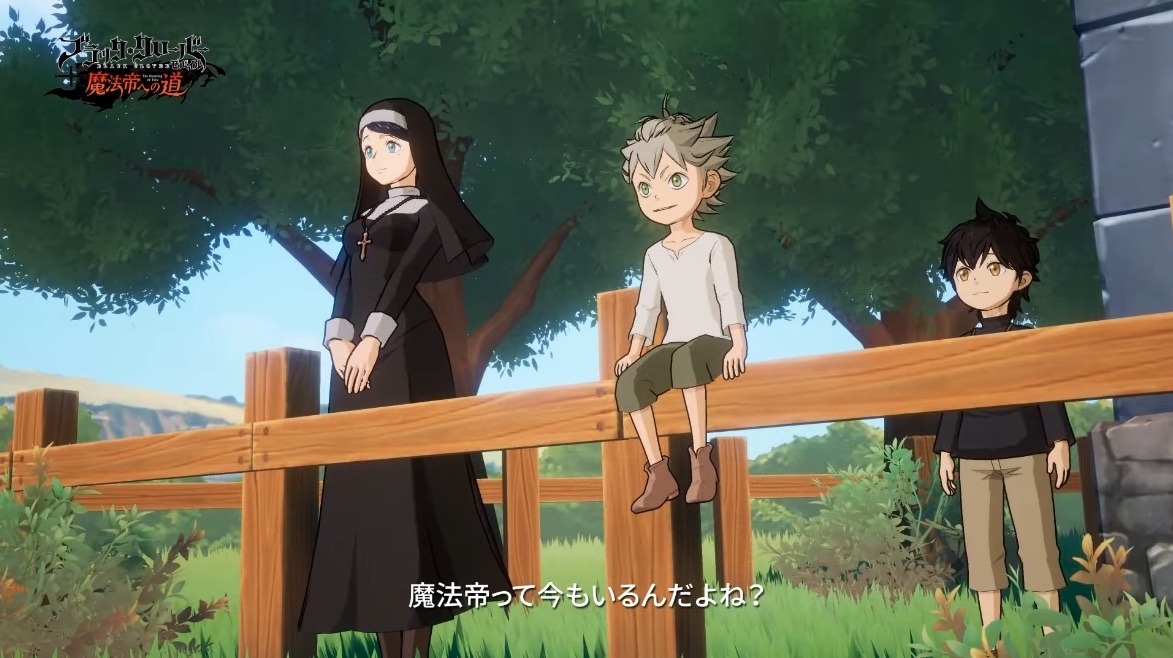 A new Black Clover mobile game was previously announced for sometime in 2022, but the latest update has it moving further back into the new year. While there’s no concrete date, a teaser website launched for Black Clover Mobile: Rise of the Wizard King, which now has developer Vic Game Studios eyeing a release sometime in the first half of 2023.

Prior to that, global closed beta tests are on the way, with more details on that and its worldwide launch plans to come at a later date. Check out the new prologue teaser and a chat with the devs below, both with optional English subtitles.

As previously reported, also due out in 2023 is the Black Clover: Sword of the Wizard King anime film, which premieres on March 31.