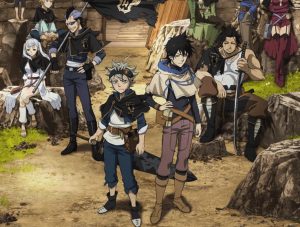 We’re nearly 40 episodes deep in the Black Clover anime—which adapts the shonen manga by Yuki Tabata—but it’s time to introduce a couple more cast members. The latest update brings Tomokazu Sugita (Gintoki in Gintama) into the mix along with Natsuki Hanae (Taichi in Digimon Adventure tri.), with both kicking off their respective roles in June 26’s episode 38.

Tomokazu Sugita will voice Gueldre Poizot, a Magic Knight who leads the Purple Orcas. He has a skill that turns him temporarily invisible and makes him immune to magic. 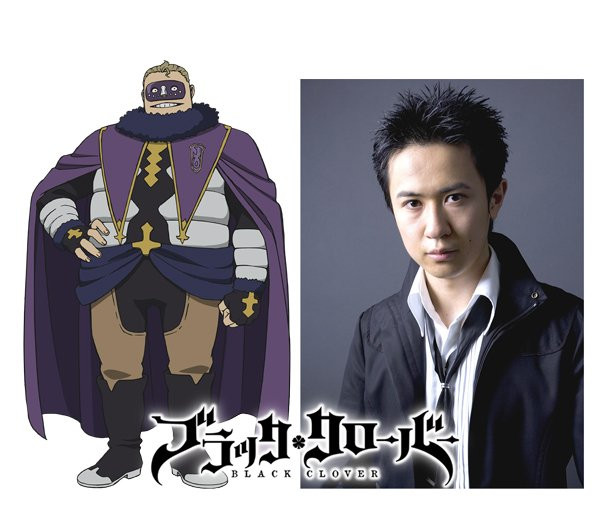 Natsuki Hanae’s role is Rill Boismortier, the Aqua Deer squad leader who also happens to be the youngest Magic Knight captain. He can bring his artwork to life with his Painting ability. 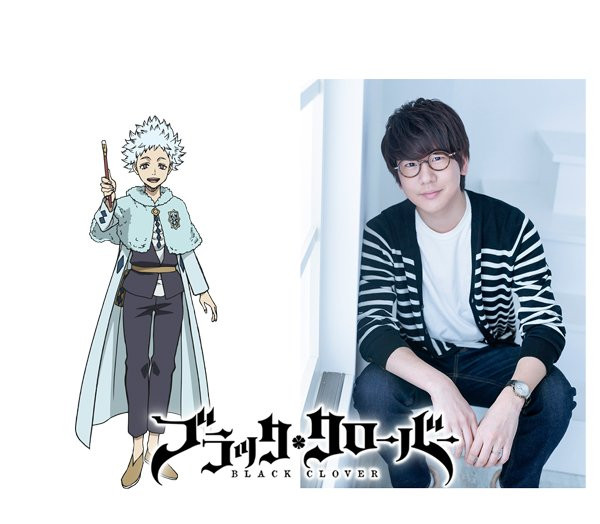