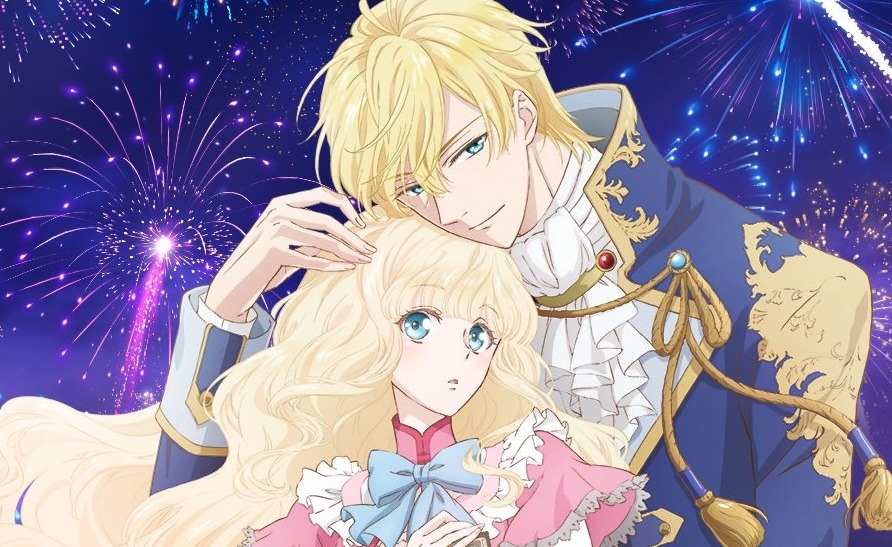 Last month we got some more cast and theme song details for the Bibliophile Princess anime, which adapts Yui and Satsuki Shiina’s light novel series of the same name. Now another update is here to lock in a premiere date, and fans can look forward to catching the adaptation when it hits networks in Japan on October 6.

J-Novel Club publishes the light novels in English and sums up the story:

When book-loving Lady Elianna spots Prince Christopher—her betrothed in name only—consorting with another noble lady, she realizes the recent rumors must be true. The prince has someone he truly loves, which means the annulment of their engagement is both inevitable and fast-approaching. What she doesn’t realize is that this is merely a surface ripple—one of many where the truth runs deep, in a conspiracy surpassing her imagination! 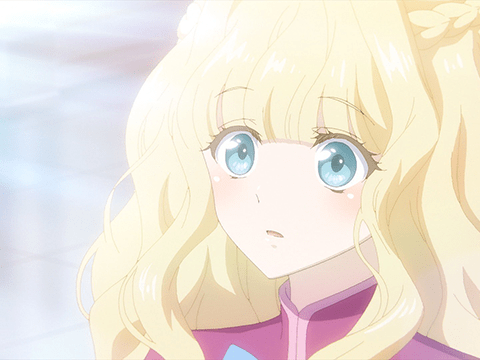 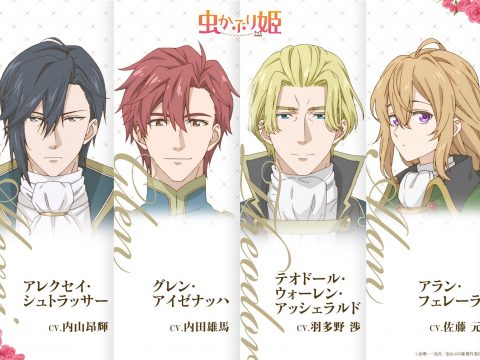 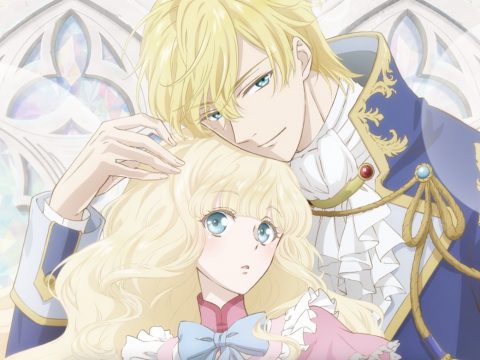 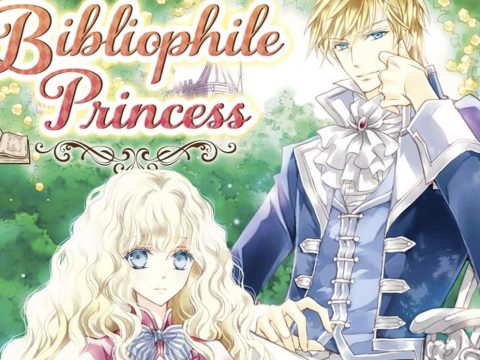