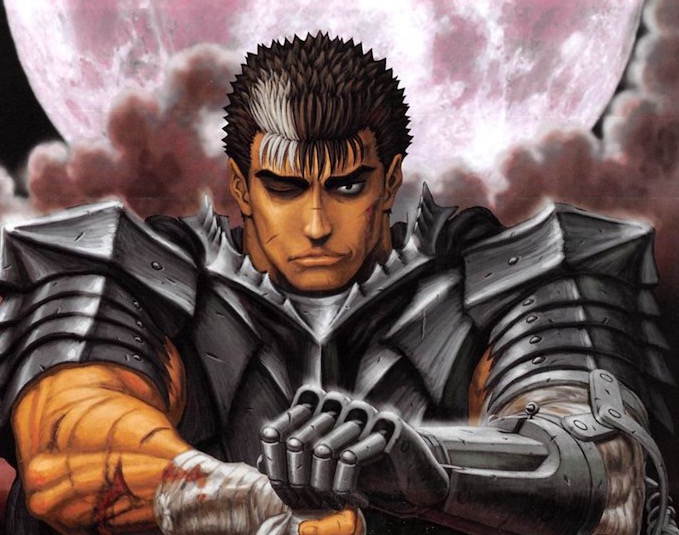 It’s a good time to be a Berserk fan, especially if you dig both the new anime adaptation and Kentaro Miura’s long-running manga. The former’s second season premieres on April 7, and now we have an official date for the return of Miura’s manga.

According to this year’s sixth issue of home magazine Young Animal, Berserk will resume in the following issue, which hits stands in Japan on March 24. Berserk will then be back on its monthly schedule, and its return issue will also include a separate 100-plus-page Berserk booklet.

Fans can look forward to the series being featured on the cover of the issue, as well as a color page in the new chapter.