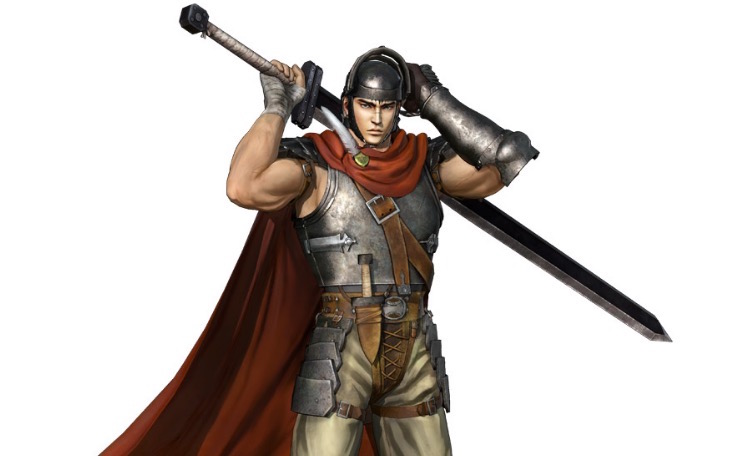 Ever since it was first announced, most of us have just been referring to Omega Force’s Berserk action game as Berserk Musou or Berserk Warriors. The full title is, thankfully, less generic than that.

Berserk and the Band of the Hawk is coming to PlayStation 4 physically and digitally—with a digital release planned for PS3, PS Vita, and PC—in North America on February 21, 2017, followed by Europe on February 24.